Home » Lifestyle » What does it mean to go 'goblin mode'? 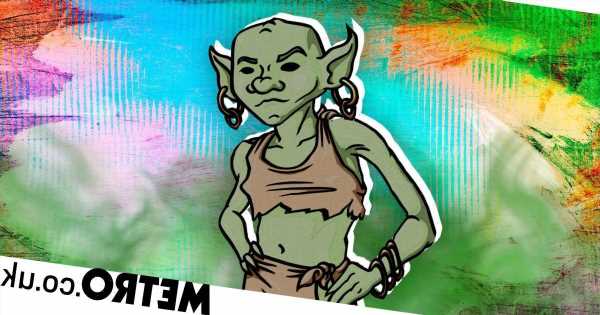 What does it mean to go 'goblin mode'? 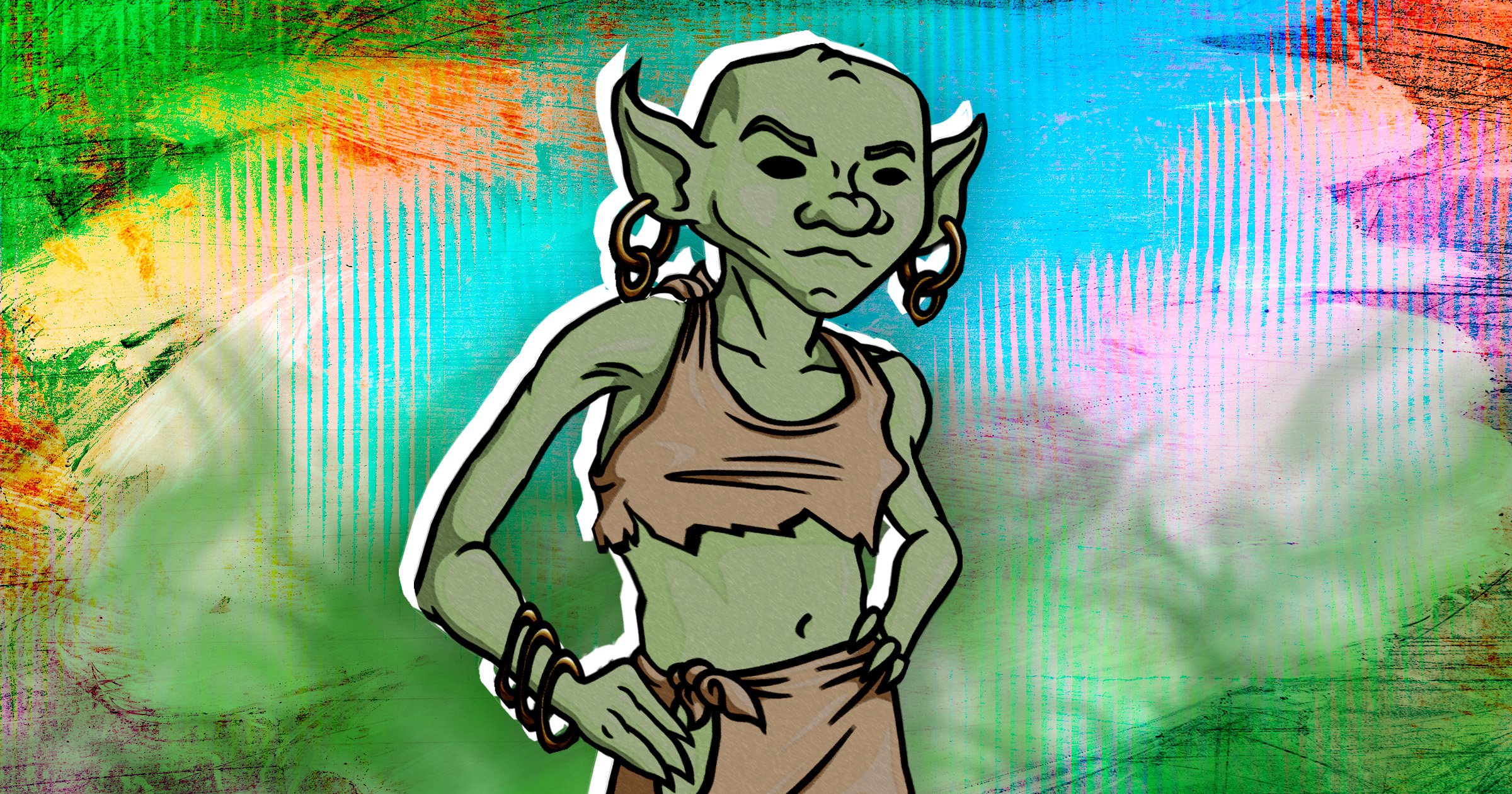 Are you experiencing symptoms of ‘goblin mode’?

If you devour fistfuls of grated cheese at 4pm as your first meal of the day, have become physically fused to your dressing gown or quite literally hiss when a beam of sunlight or – God forbid – fresh air floods into your room, you might be at risk of going ‘full goblin mode’.

The term originated after Twitter user Juniper manufactured a fake headline about Kanye West’s then-girlfriend Julia Fox, an actress and model so glamorous that West reportedly did a whole photoshoot of her in a public restaurant.

Of course, nobody, including Fox herself, knew what ‘goblin mode’ actually meant — but that didn’t stop the internet from attaching meaning to it.

No longer were we going to submit to the Marie Kondo lifestyle of cleanliness, ‘sparking joy’ and uber-organisation – instead, we were going to embrace living in our own filth, watching re-runs, braless in our unmade bed as we devour our third consecutive takeaway of the week.

Universally, everyone has those days where they ‘slob out,’ skip a shower or two and indulge in all their bad habits, but the drive to portray that blemish-free, perfectly-filtered life on social media meant that nobody would dream of being honest about it.

There’s various theories floating around about why people are choosing now to go ‘goblin mode.’

Some say its a direct counter to the ‘cottagecore’ aesthetic of the early pandemic while others argue its a rebellion against the high-maintenance #thatgirl trend on TikTok, wherein viewers are encouraged to undertake ten-step skincare routines and reach specific beauty standards in order to be happy.

But the thing is, despite the term only catching on in February, it’s actually been around for a fairly long time.

As far back as 2020, Urban Dictionary had defined Goblin Mode as when you ‘lose yourself and so become a goblin,’ and as early as 2021, TikTokers were describing themselves as going ‘goblin mode’ as they pulled frozen waffles out of the bin and devoured them, still-frozen, straight from the packet.

Earlier this year, even, one viral Reddit post showed someone take the idea of going ‘goblin mode’ perhaps a bit too literally, as they described how they relieved stress by ‘creeping round’ their home like a goblin in a ‘crouch-like position’ and ‘collecting trinkets.’

Ultimately, no matter how you might express your inner-goblin (some are even equating ‘goblin mode’ to a sex position), it’s important to remember what matters: becoming physically repulsive, and being unafraid of getting a bit weird and feral with it.