Home » Lifestyle » What date do the clocks go forward? 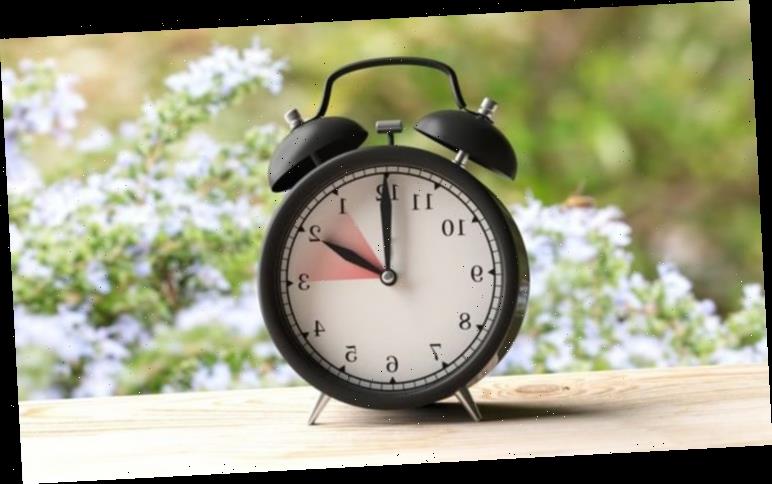 What date do the clocks go forward?

Daylight saving time: Why do the clocks go forward?

Each year the clocks change twice, going backwards in the autumn and forwards in the spring, changing by an hour each time. This happens in the early hours of the morning, meaning we usually don’t notice a significant difference.

The change in the spring changes the timezone from GMT or Greenwich Mean Time to BST or British Summertime.

This is also known as Daylight Saving Time, as by putting the clocks forwards there is more daylight in the evenings and less in the mornings.

An easy way to remember which way round the clocks change is by using the saying ‘Spring forward, Fall back’. 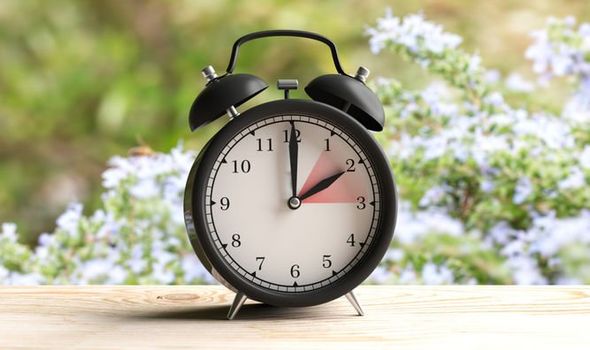 What date do the clocks go forward?

This year, the clocks will go forwards by an hour on Sunday, March 28.

While many of us won’t notice this change as we will be in bed, you may wake up feeling slightly less refreshed after losing an hour of sleep. 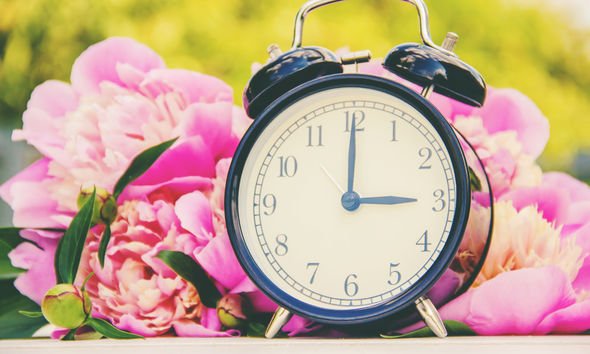 With smartphones and smartwatches, this time change will take place automatically.

However, if you have an analogue clock or the time is shown on your oven or microwave you will likely need to change these by hand.

There are then seven months of BST, before the clocks go backwards in October.

This year the clocks will go backwards at 2am on Sunday, October 31.

Why do the clocks change?

Changing the clocks twice a year was brought in thanks to the Summer Time Act of 1916.

The Act was brought in following Germany’s adoption of moving its clocks forward in order to save fuel.

This was due to the evenings being brighter for longer, saving fuel for the war. 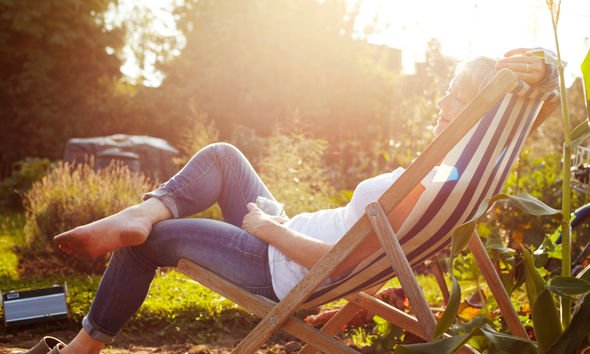 In the UK, a builder named William Willett was behind the campaign to change Britain’s clocks.

He was said to be frustrated his golfing was cut short in the summer due to dark evenings.

He campaigned for the clocks to change until his death in 1915, so sadly did not live to see his idea come to fruition.

The first suggestion for clocks being changed came from American politician and inventor Benjamin Franklin, in Paris in 1784.

Franklin suggested if people woke up earlier, they would spend more of their waking time in daylight, and therefore save candles.

However, not everyone is pleased the practice has continued, with the European Union approving a proposal to abolish clock changes in 2019.

This was due to come into effect in 2021, however, the coronavirus pandemic has slowed the move.

So the clocks will change across Europe Union member states this year.

How Gogglebox’s Giles and Mary were taunted by cruel trolls

These Are the 32 Sale Items I Recommend For March (FYI, I'm a Pro Deal Hunter)
Entertainment