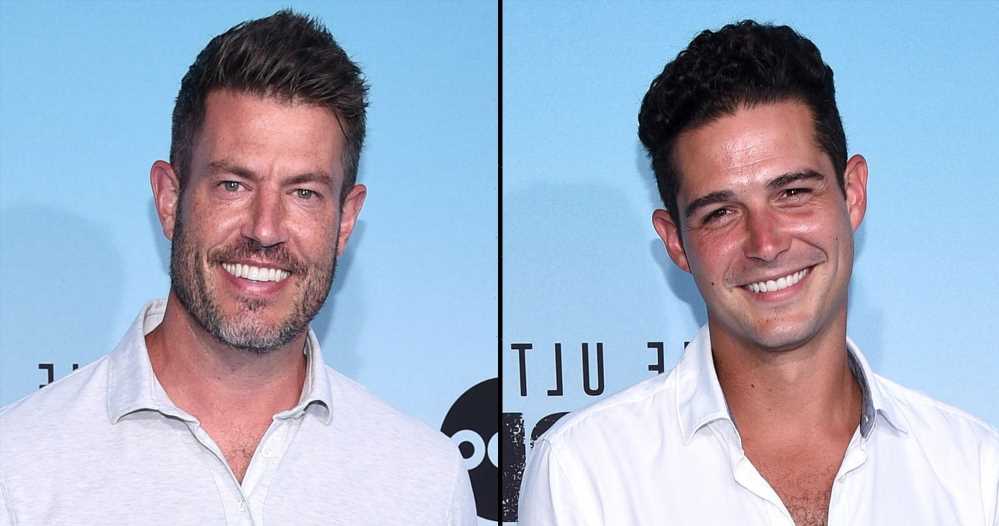 Wells Adams: I Was a 'Little' Bummed Jesse Palmer Was Named 'Bachelor' Host

Every rose has its thorn. Wells Adams has the Bachelor in Paradise bar all to himself, but unfortunately, fans won’t catch him back at the Bachelor Mansion next season.

Not Just Chris Harrison! Bachelor Nation Hosts Through the Years

The 37-year-old was passed over as the incoming host of the Bachelor franchise following Chris Harrison‘s official exit in June, with the gig ultimately going to season 5 lead Jesse Palmer. When the news was confirmed in September, Adams couldn’t help but feel “a little bit” bummed.

“But I was never the Bachelor, so I understood the decision,” the ABC personality told Us Weekly exclusively on the 2021 People’s Choice Awards red carpet on Tuesday, December 7, in Santa Monica, California. “I also know Jesse really well, I’ve worked with him before. So I get him being the host, he was the Bachelor [so it] totally makes sense. You know, I’m happy [for him].” 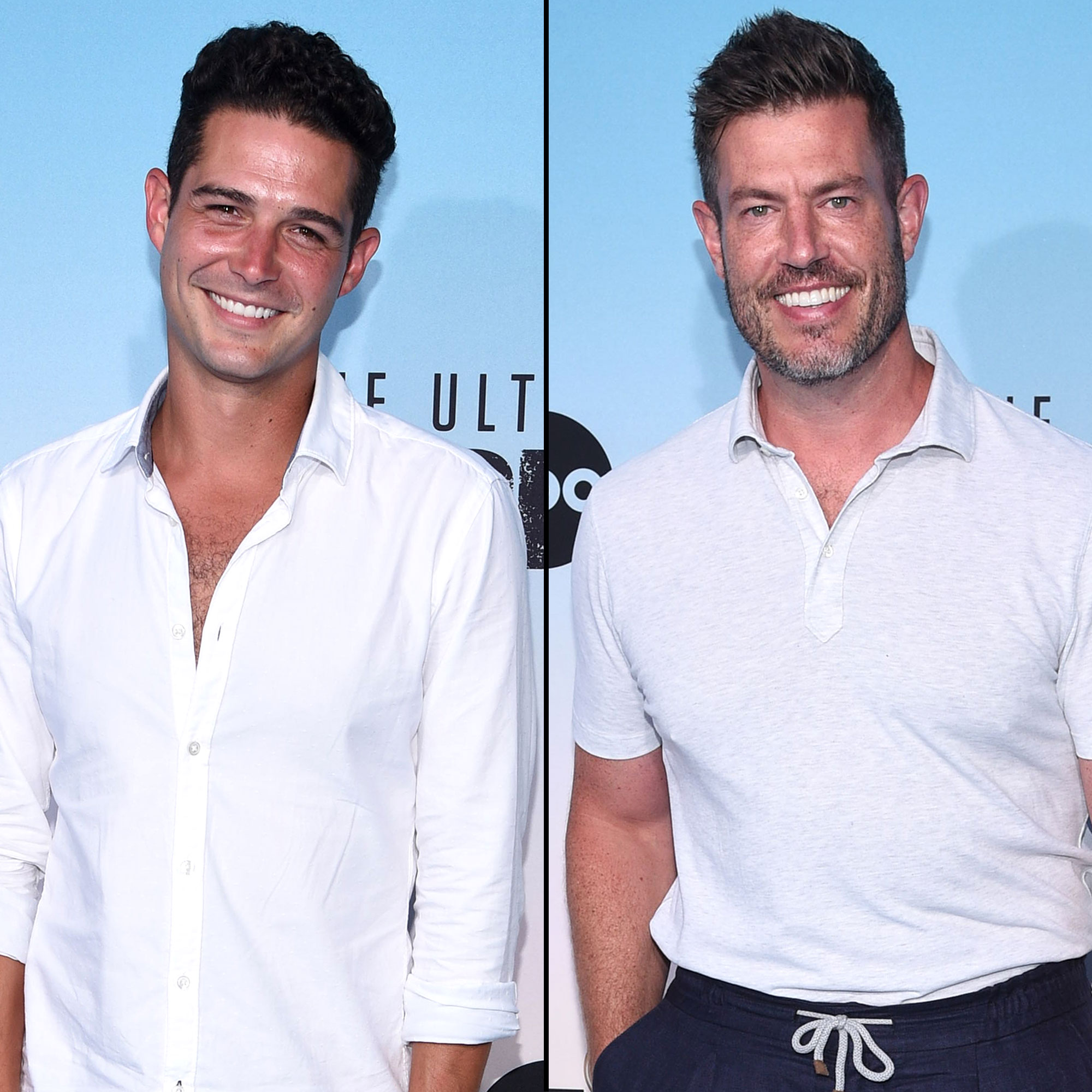 When asked whether it was a relief to not have to take over for Harrison, 50, Sarah Hyland‘s fiancé joked, “Hell no! I wanted that job, come on. It’s the best job in the world. You fly around, you say three words, [give] last rose [and] get outta here. … There’s no host for Paradise yet, so we’ll see.”

How Chris Harrison’s Interview With Rachel Lindsay Led to His Exit: A Timeline

The Perfect Letter author was the face of the dating reality series for nearly 20 years before he temporarily stepped down earlier this year amid backlash for his defense of season 25 winner Rachael Kirkconnell, whose past racially insensitive social media activity resurfaced while Matt James‘ season was airing. Both Harrison and the Georgia native, 25, apologized as the controversy divided Bachelor Nation fans.

In March, Harrison told Good Morning America that he intended to return to the franchise. Later that month, however, ABC confirmed that Tayshia Adams and Kaitlyn Bristowe would be stepping in as cohosts for Katie Thurston‘s season 17 of The Bachelorette. The dynamic duo came back to guide Michelle Young through her search for The One, while season 7 of Bachelor in Paradise featured a rotating group of celebrity guest hosts. 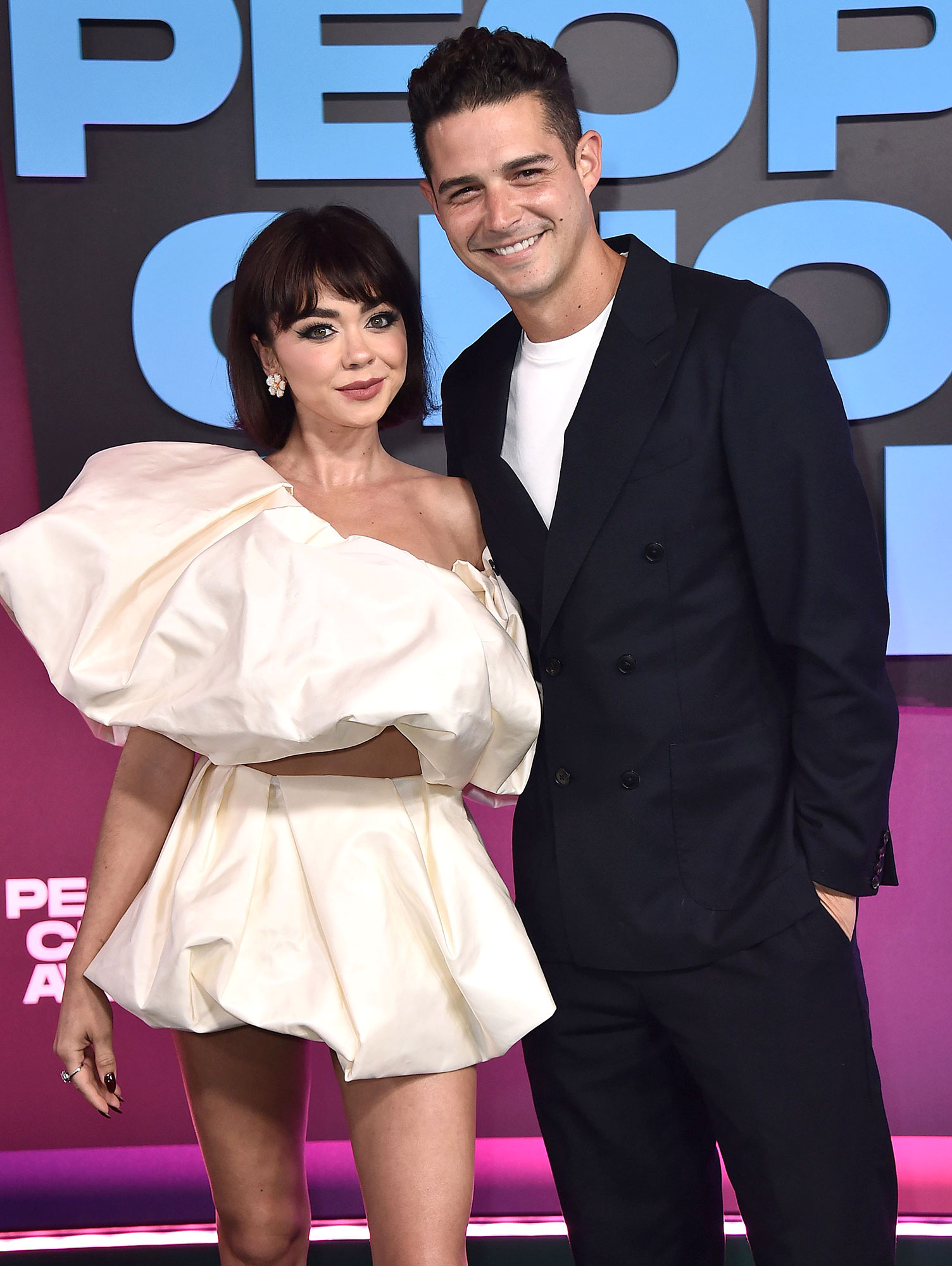 Earlier this month, Adams hinted that devoted viewers of the ABC series might be in for a shock when Palmer, 43, makes his hosting debut during Clayton Echard‘s upcoming season.

Wells Adams and Sarah Hyland: A Timeline of Their Relationship

“[It’s] tough shoes to fill, you know, everyone was very accustomed to Chris doing that job,” the California native exclusively told Us on Monday, December 6. “Change is hard for the audience so … it’s going to be a weird thing for people to see, I think. But I’ve met Jesse, I know him. He’s a wonderful dude, so I’m happy.”

As for Harrison’s next chapter, the bartender is “excited to see what he does” post-Bachelor. “I can’t speak for him, but I’ve got a feeling that he’s got something up his sleeve,” Adams told Us. “That’s my feeling. … Something’s been cooking with the old Harrison.”

Season 26 of The Bachelor premieres on ABC in January.

With reporting by Andrea Simpson