Patricia Field shares the stories behind her ‘Emily in Paris’ outfits

Celeb wedding gown designer and “Say Yes To The Dress” star Hayley Paige has been banned from using her own name and social accounts in a bitter dispute with her bosses.

Paige, who frequently appears on the TLC hit “SYTTD,” broke down in tears Monday as she announced in a video online that she had quit her role as head designer at JLM Couture.

She has been shut out of her Instagram account, @misshayleypaige, which boasts 1.1 million followers, as well as her TikTok and Pinterest accounts after JLM chief Joseph Murphy went to court to get an emergency restraining order.

Paige — whose real name Hayley Paige Gutman — told the news to fans on her new Instagram account, @allthatglittersonthegram, as she said: “It is with a very heavy heart that I announce my resignation as a designer.

“This decision comes on the heels of a year-and-a-half-long legal battle to negotiate a new contract with bridal design house JLM Couture, one that has resulted in them suing me and convincing a court to grant them temporary control and access over my Instagram account as well as my TikTok and Pinterest.

“I am being very cautious about how I use my own name right now … According to the temporary ruling I am not even allowed to take down personal photos or conversations or thoughtful captions and if I wish to post or engage on the account I cannot do it without the permission of JLM President Joe Murphy.” 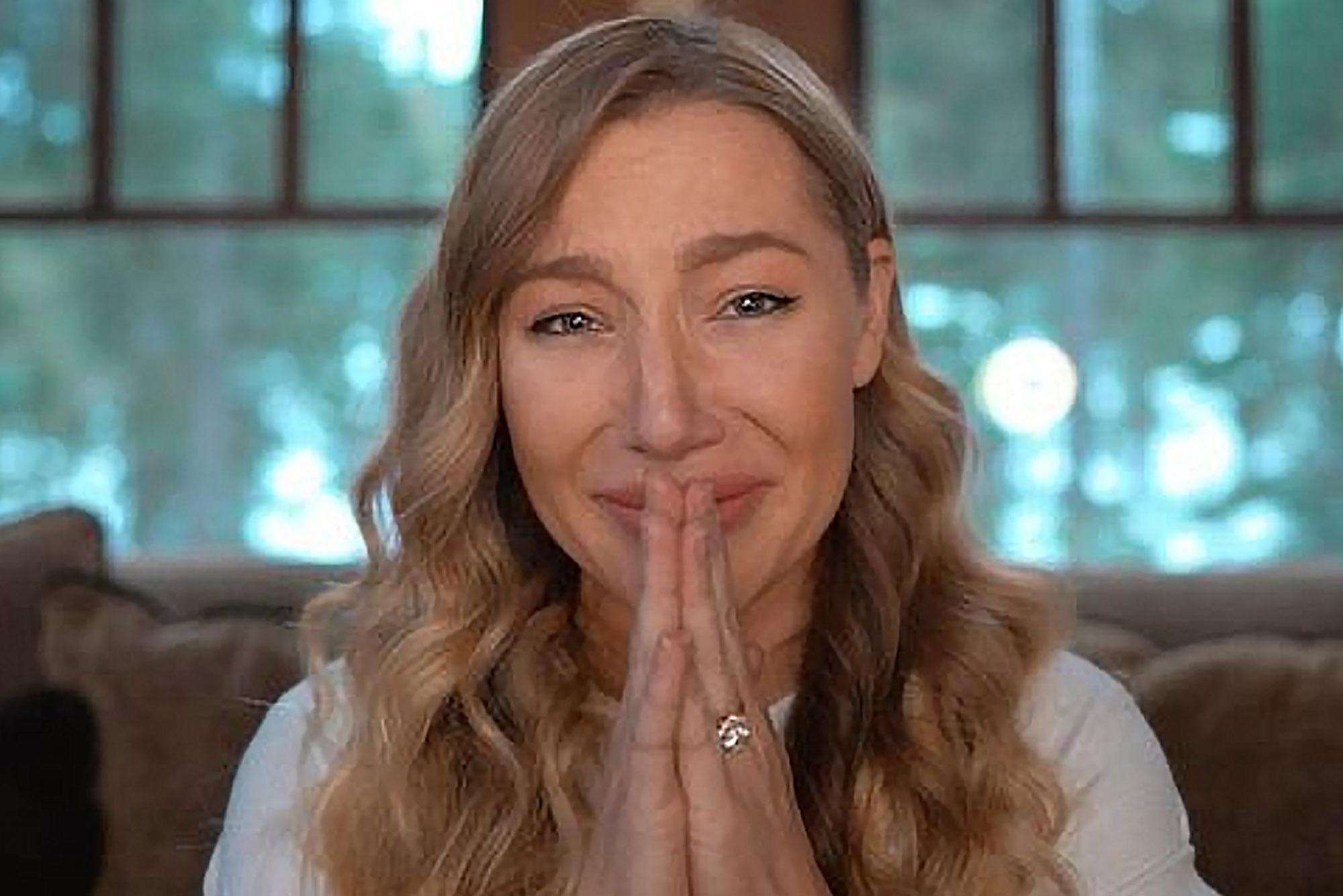 She added that she had used her Insta account not only to show off her designs, but also to discuss her divorce and her anxiety, calling it: “An expression of my whole life.”
JLM, she said, wanted to turn her account into a “product-driven page and business opportunity.”

“I am mortified and devastated but I wanted to be the first to personally tell you that I am no longer posting or engaging on that account until this matter is resolved in court,” she said.

“What’s more, JLM is demanding the right to permanently use my name in the promotion of their products, even after we’re no longer working together and they’re trying to prevent me from using my own birth name in any business whatsoever indefinitely.”

She said that she signed a contract with JLM at age 25 in the summer of 2011 — without a lawyer, adding: “If anyone tells you that you don’t need to have a lawyer take a look at an agreement or contract please get a lawyer. If that is the only thing you take away from this video I will be happy.” 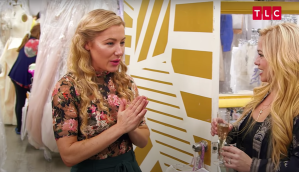 As the original contract neared its end, Paige, who has nine lines with JLM, attempted to get a new deal — one that didn’t feel “so one sided.”

However, she said “the conduct of JLM and Mr. Murphy, in my view, felt controlling, manipulative and bullying.

“There was an overreaching into my personal life and creative freedoms outside of bridal design that very much felt like a violation of my good faith.

“I do not wish to subscribe to their business ethics or the way they treat employees and others. I’ve decided I no longer want to work for a company that does not align with the human qualities that i value and respect the most.”

Fans were quick to respond on the designer’s old account before comments were deactivated on Monday. One wrote: “Hayley’s control of this account has been ripped away from her. Don’t interact.”

Another said: “Absolutely disgusted with JLM Couture for taking complete control of HP’s account … will never buy anything from them after seeing how they treat their team!”

The account was also flooded with the hashtag #givehayleypaigehernameback.

The court papers, seen by Page Six, were filed in the Southern District of New York court on December 14.

It also asked that she not make any TV appearances without Murphy’s permission.

A judge granted the bid on a temporary basis and Paige was forced to hand over passwords for all of her accounts, which also contain personal photos and messages.

She told all her “brides and future brides” in the video: “I hope that this reaches you and now that you know what’s going on, you deserve to know. I cherish you and love you with my whole heart.”

Paige, who is currently engaged to fitness trainer Conrad Louis, will shortly appear in a series of already-filmed pandemic-themed “SYTTD” episodes, which JLM can do nothing about.

A spokesperson for JLM Couture told us: “For nearly a decade, JLM Couture has worked closely with Hayley Paige Gutman and was the 100% financial backer of the Hayley Paige brand and helped grow it into a successful wedding gown line. While negotiating a new employment contract, the two sides disagreed over how much freedom Hayley would have to promote her non-related side businesses on the company site. After Hayley stopped posting JLM content and deprived the company access to the account, we brought the matter before the court. After carefully listening to both sides, a judge granted us the Temporary Restraining Order (TRO). We respect the judge’s decision that JLM should have temporary control over the company site and feel the process was fair and equitable. Joe continues to hold Hayley in high regard and hopes to resolve their differences.”

Can You Eat Cheese While Pregnant? – The List
Entertainment