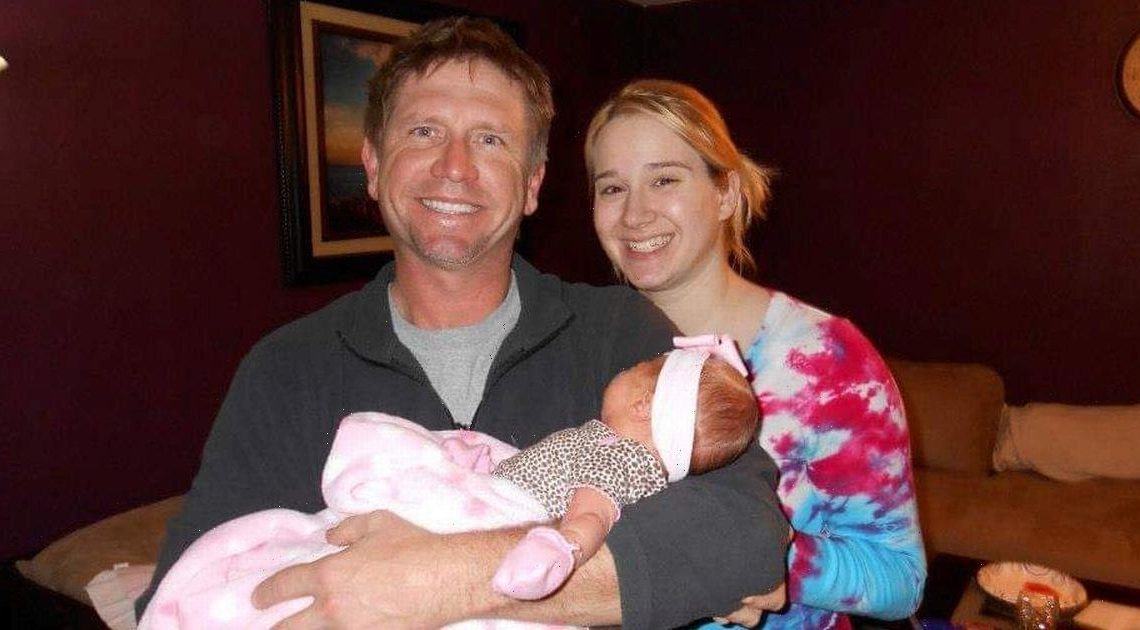 A couple with a 16-year-age gap constantly get mistaken for father and daughter, but are proving their haters wrong after celebrating almost 13 years together.

Ashley Miller, 34, met her now-husband, Jim, 51, at the bar he owned after her best friend convinced her to come and "eye up the hot bartender" she fancied.

The pair were instantly attracted to each other, despite Ashley only being 21 at the time, and they started dating when Jim plucked up the courage to ask her out on a date in October 2009 – a year after they met.

Ashley said: “I was working at another bar across town and my friend wanted me to come over to Jim’s which was a bit of a dive bar.

“I wasn’t keen on that type of place, but she insisted that I meet this hot guy.

“Jim caught my eye as soon as I met him, but we stayed friends for a while.”

After the pair eventually grew closer together, Jim asked Ashely out on a date in October 2009.

“We barely spent a day apart since then,” she said.

“I moved into his home after six months, but I got my own place and moved back out after a few months because we were arguing and just not ready to be living together.

“My parents were really happy for me and didn’t care about the age gap as I dated some bad guys in the past, and they could see Jim was a genuine nice man who would treat their daughter right.”

They soon fell for each other, and the couple discovered they were expecting their first child together in June 2012.

The pair went onto welcome their daughter, Sunny, nine, in February 2013.

The couple decided to have a wedding in Las Vegas, US, and tied the knot in November 2013.

“It’s been smooth sailing since then,” Ashely said.

“We have a great relationship and Jim is such a handsome man.

“Jim is a great dad, and he is very hands on.

“He’s healthy and we joke that I’ll be the one to go first not him as I have already had more health problems.

“I’m the stricter one and he is more fun.

“When were out and about with our family people will say ‘is that their grandad?’ or I still get ‘is he your dad?’

“But we laugh it off and hopefully as we both get older the age difference won’t seem as significant.

“People are normally very embarrassed when they found out he is my husband and the children’s father.

“Age is just a number and we’ve proved our love can last.”

Jim is often mistaken for the children’s grandad and Ashley’s dad, but the family laugh it off.

Ashely, a part-time waitress, from Saint Louis, Missouri, US, said: “It was a bit weird when people thought Jim was my dad, but I have always looked younger.

“Now we have a family together people think he is their grandad, but it’s never malicious and we just laugh it off.

“We couldn’t deny we were attracted to each other as soon as we met.

“We just laugh together every day.

“We’re on the same level of maturity so it works perfectly.”

Jim, a tree surgeon, added: "I thought Ashley was beautiful from the first time I saw her. I think she’s even more beautiful now honestly.

"Our relationship has been challenging but rewarding, especially after we had children.

"I don’t mind or at least I’m offended when people mistake me for her Dad or our kids grandpa. Neither happens that often.

"My family, meaning Ashley and the kids are my everything."