Garcia nets up to six figures per month making her ooey-gooey creations that are often colorful and sweet smelling, according to her manager.

“It’s pretty crazy how something like slime made me a lot of money,” Garcia said. “Literally, years ago before I started YouTube, I was making like $60 a week [as a waitress].”

Garcia said she was living in a small mobile home with her entire family, but now slime has allowed her and her family to move into a large home with a pool. 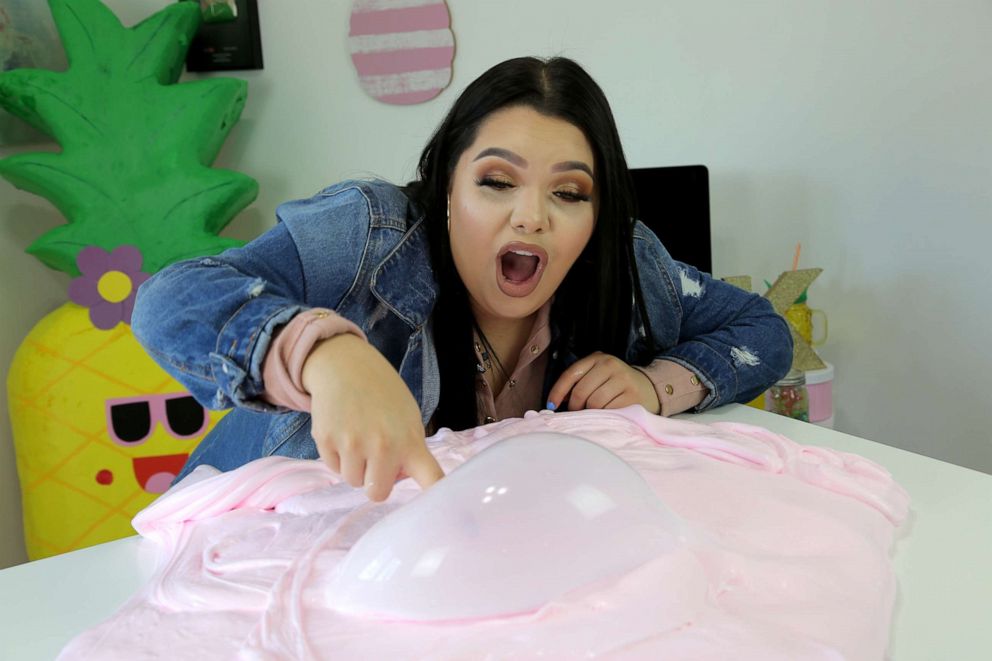 “When I first started slime, it was just gonna be another craft video,” said Garcia, who started her YouTube channel focusing on crafting.

“I took a slime recipe and I wanted to do something different with it,” Garcia said. “I made this really cool slime-dough consistency that you can wash your hands with, and that was my very first slime video.”

Garcia also runs a slime product line called Craft City. She took “GMA” behind the scenes in her Southern California home to give a step-by-step tutorial on how to make the stuff.

“It’s pretty crazy how you could say like slime transformed our lives,” Garcia said.

The biggest takeaway is that there seems to be infinite slime recipes and mixtures. The recipe Garcia chose to teach was for thick and glossy slime, which turned out to smell like and resemble bubble gum. 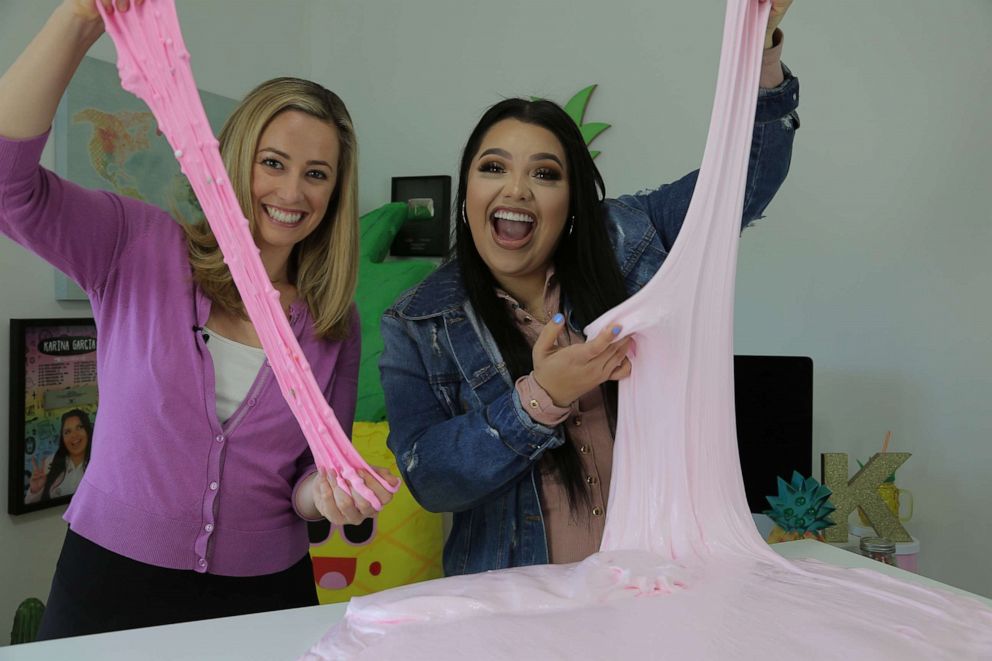 Get the step-by-step directions below.

1. Before you start making the slime, remove anything you are wearing on your hands or wrists.

2. Start by mixing a few different glues together. This will determine how much slime you make so pour an amount you are comfortable to use.

“I always find that when I mix different types of glues, it always makes the most unique textures,” Garcia said. “I get a really glossy consistency,” she added.

3. Add about five squirts of baby oil to make it soft.

5. Choose what color you want your slime to be and add in about two squirts.

6. Add a small amount of scent if you want your slime to smell like something specific. We, for example, chose bubble gum. 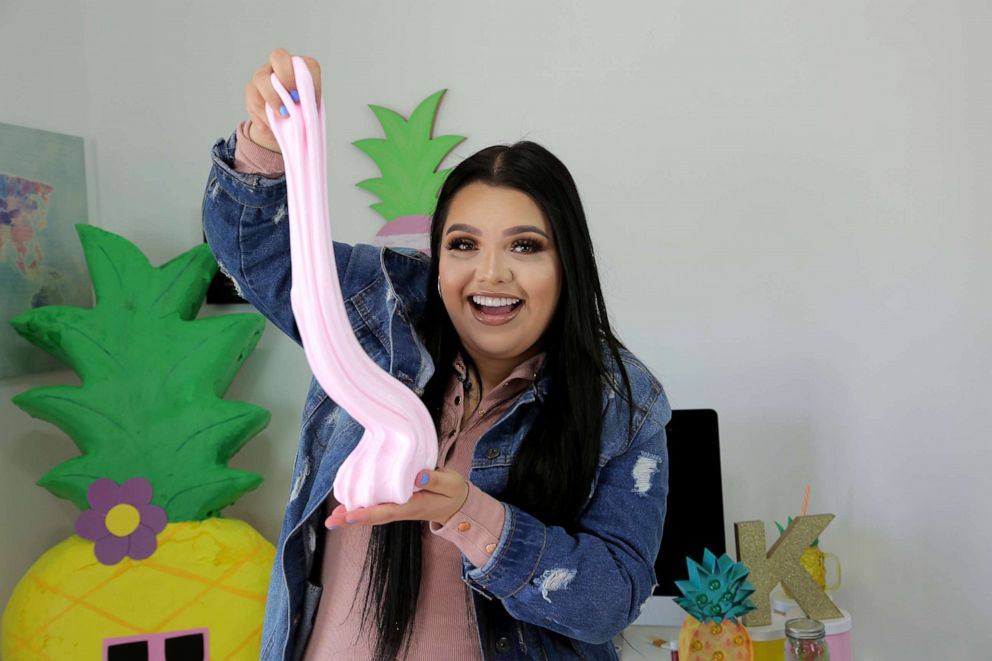 8. After you mix it, add an activator to turn it into the slime, which is created from water and detergent. Or, an alternative is to mix water with contact solution and baking soda.

So add it in small squirts as you go to see if you need more or less.

9. Extra adds such as glitter or colorful foam balls can be added to spice it up, too.

“That’s the thing about slime it’s a whole experience, you get all the senses — it’s like sensory play. You’re touching it and it smells nice,” Garcia said.

And that’s what people often do with slime — play with it, stretch it, squeeze it, listen to the sounds it makes as well as form bubbles just to pop them in the sticky substance.

The slime we made was not edible, but Garcia said she’s experimented with edible slimes, such as melting starbursts and adding powdered sugar.

Woman who overcame alcohol addiction has opened up about struggles
Entertainment