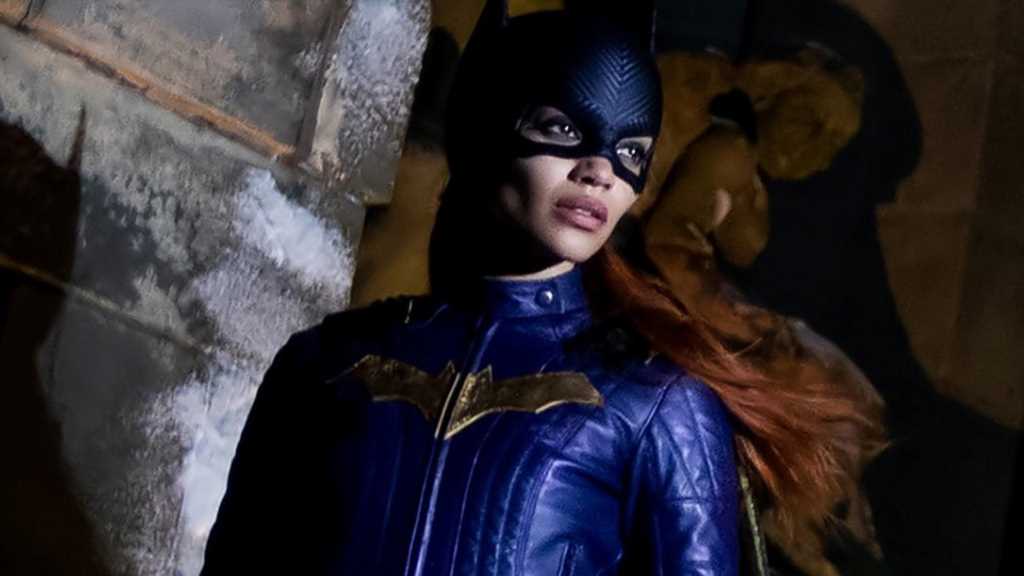 The movie starred Leslie Grace in the titular role, Brendan Fraser as a villain and the returns of Michael Keaton's Batman and J.K. Simmons' Commissioner Gordon.

“Batgirl” is no longer getting released by Warner Bros., period.

The shocking news dropped Tuesday, with multiple outlets confirming with sources that the studio has completely shelved the film — and will not be releasing it on HBO Max or theatrically … ever. WB has not officially commented on the reports.

The movie, which has already been filmed, would have featured “In the Heights” star Leslie Grace in the titular role, with Michael Keaton returning as Batman and J.K. Simmons reprising his role as Commissioner Gordon, Barbara Gordon’s father. Brendan Fraser was also cast as the movie’s villain, Firefly — with “Bad Boys for Life” filmmakers Adil El Arbi and Bilall Fallah directing.

According to Variety, the decision wasn’t due to the quality of the film, but its scale, which the studio apparently didn’t feel was up to par with its theatrical releases. Of course, “Batgirl” was always intended to debut on HBO Max and budgeted as such. At $90 million — due in part to COVID delays — it only cost a fraction of DC’s theatrical blockbusters.

The Wrap, meanwhile, said the movie “simply did not work” — but the studio is “actively planning” to work with both its directors and star on other projects “soon.”

The switcheroo is reportedly due to the regime change at Warner Bros. Discovery, which has pivoted away from making films for the streamer while prioritizing theatrical releases. Per The Hollywood Reporter, an animated prequel to “Scoob!”, “Scoob! Holiday Haunt” has also been shelved.