Watch Jared Padalecki Tear Up Over the End of ‘Supernatural'

Grab your tissues, Supernatural fans. If you’re not ready to say goodbye to the hit CW show, you’re not alone. Jared Padalecki, who has starred as Sam Winchester since the series’ 2005 debut, is actually refusing to part ways with his character.

“I feel like I’ll never really say goodbye to him,” the actor, 36, told Us Weekly ahead of The CW’s Upfront presentation on Thursday, May 16. In March, Padalecki, Misha Collins and Jensen Ackles announced on Instagram that season 15 would be the last. However, it’s a “bittersweet” thing now that the date is approaching. 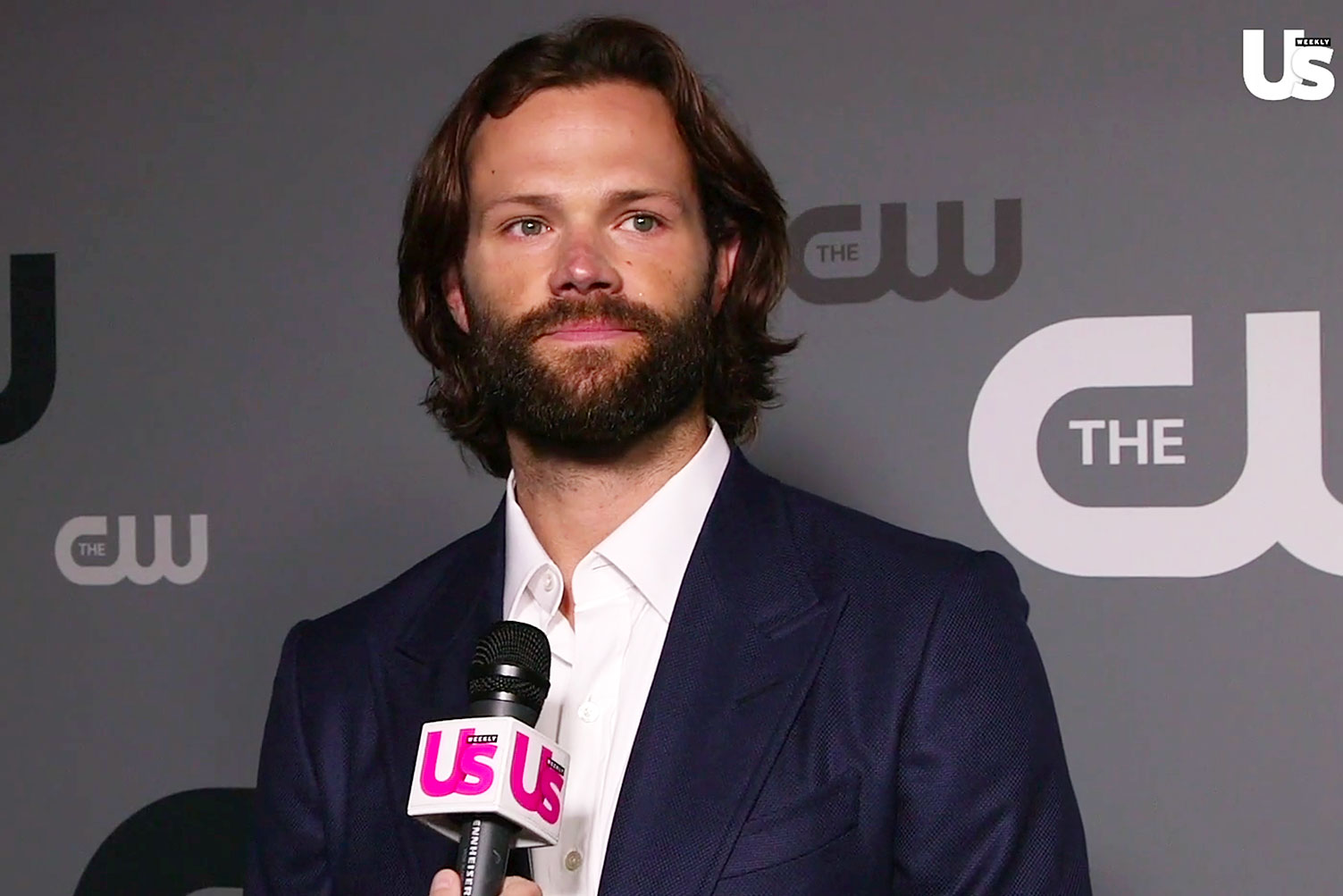 “I’ve been on hiatus for a month and a half so more worried about, like, diapers and kids and getting them to school and back,” the father of three said. “So the reality of being here, fielding questions about the show’s last season, is reminding me that it’s the show’s last season coming up!”

As for what he’ll miss, it’s an easy answer: his costars.

“We really have become a family,” the Texas native said. “Over 15 years, we’ve cut the fat. We didn’t fire anybody but if they didn’t like being there, they move on. So the people that are there want to be there.” 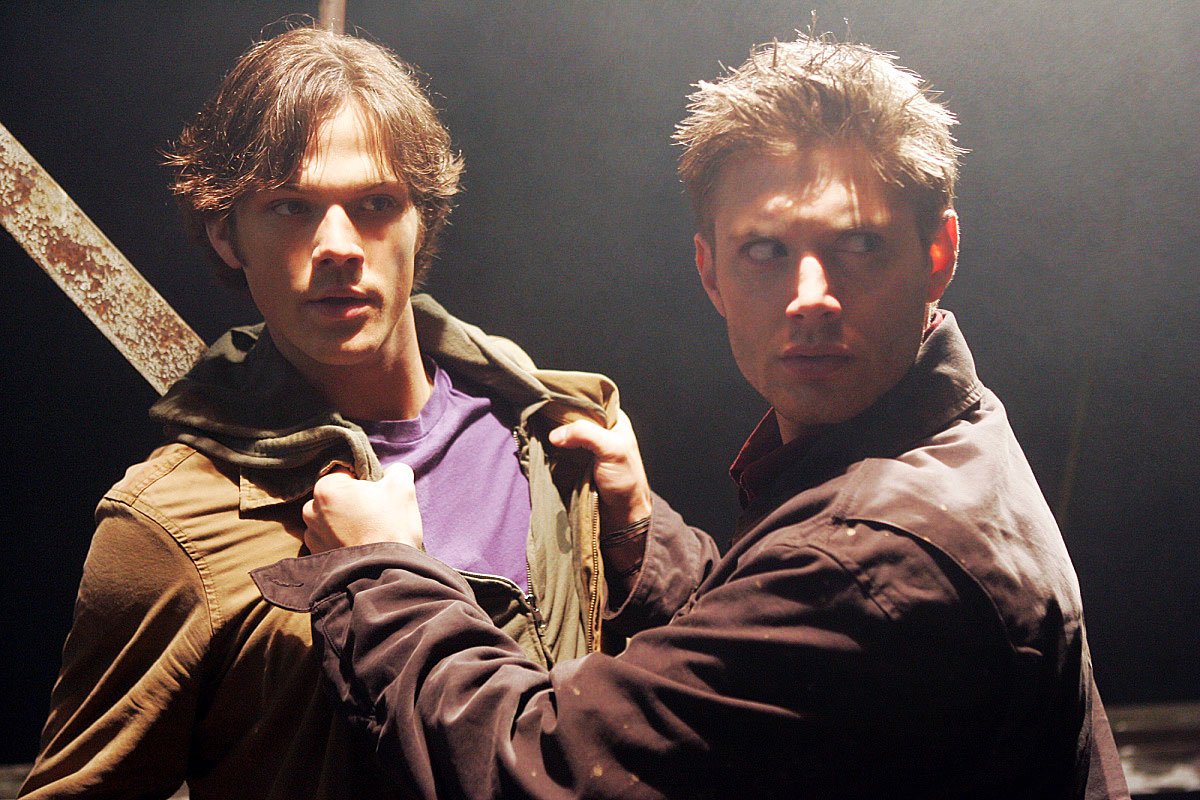 He continued: “We’ve known them for 15 years; we’ve seen births and deaths and divorces and marriages. I mean, I met my wife in season 4 and we have three kids! So much has happened. I feel such a deep connection with everybody. It’s gonna be rough.” (Padalecki shares kids Thomas, 7, Shep, 5, and Odette, 2, with wife Genevieve Cortese.)

Watch the exclusive video above for more on the final season of Supernatural.

Season 15 will debut this fall on The CW Thursdays at 8 p.m. ET.