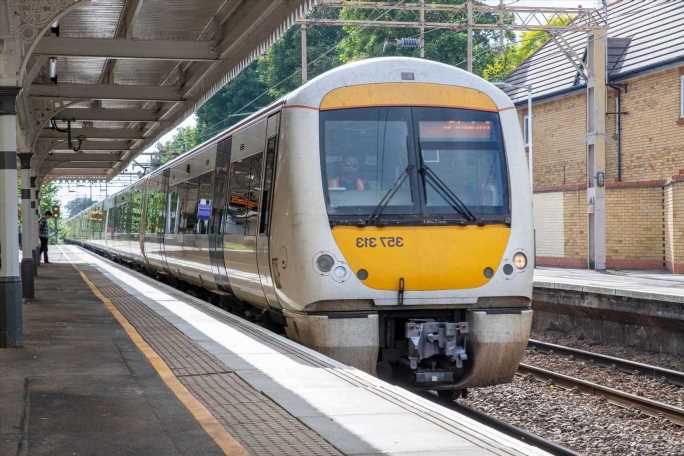 CUSTOMERS caught dodging train fares will be charged £100 from tomorrow.

Passengers will be fined if they are caught without a ticket and travelled from a station that has ticket facilities, according to National Rail rules.

Ticket inspectors can ask for a valid train ticket at any point during the journey – so make sure you've purchased one.

The £100 fine applies to those travelling in standard and first class carriages.

Those who travel in a first class carriage but have only purchased standard class tickets could also be fined. 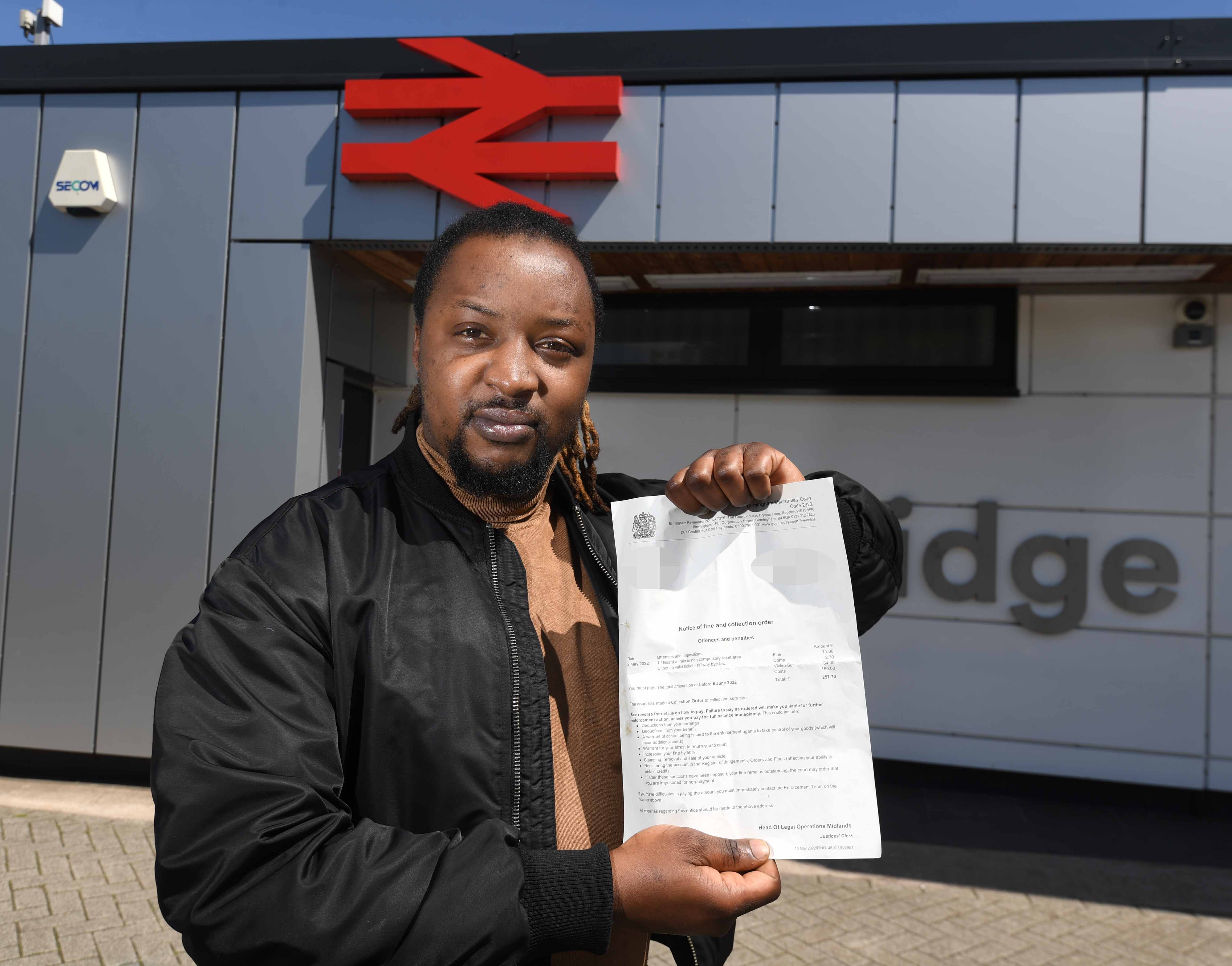 People will also be fined if they are over 16 years of age but bought a child’s ticket.

To avoid these fines, make sure you purchase your train ticket ahead of travel if you can, though there are usually ticket offices or machines at train stations.

To save some money on travel, especially if you travel a lot, see if you qualify for a railcard.

It could help you save one third on train tickets. 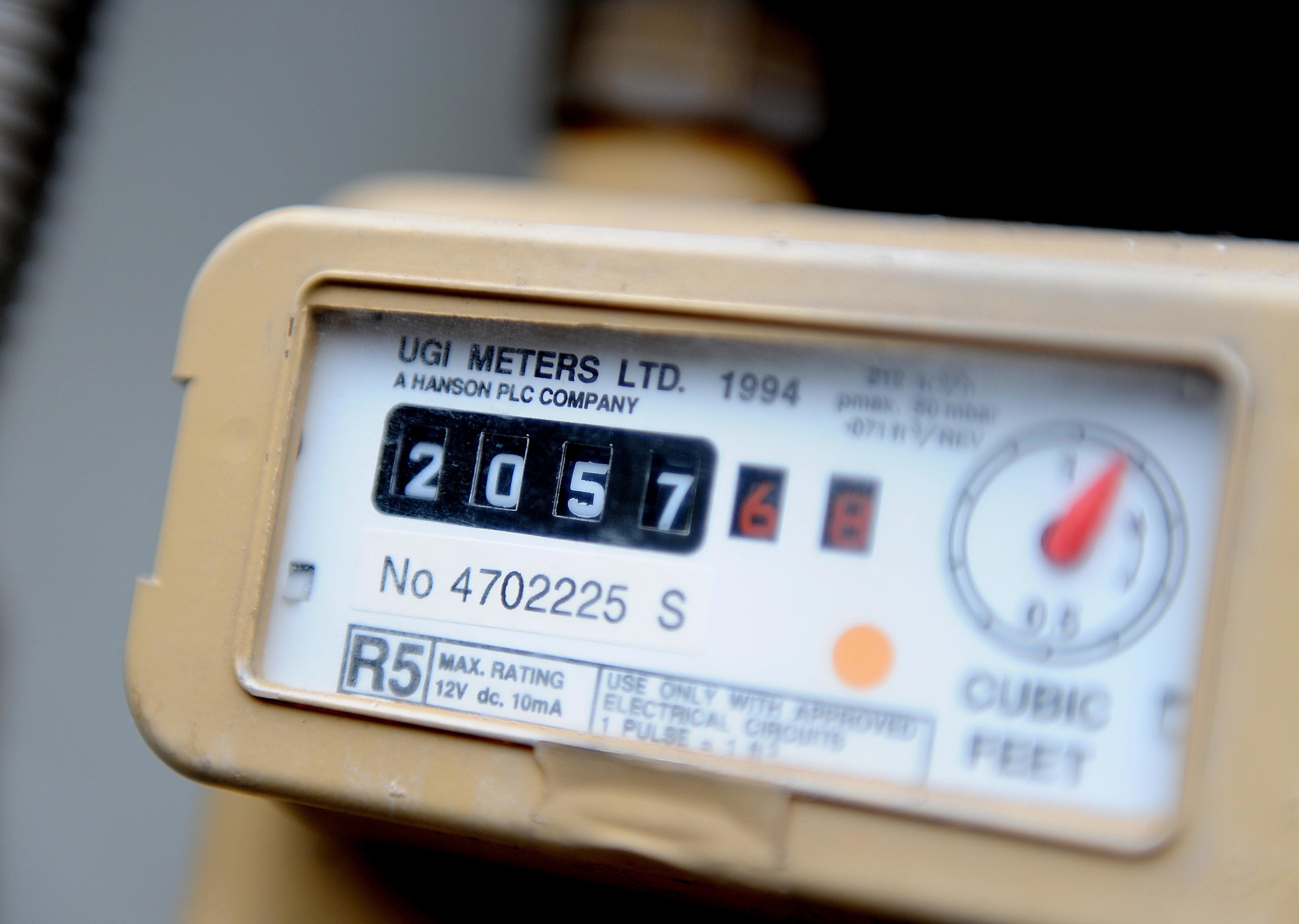 Four McDonald’s changes coming in 2023 including menu and restaurants 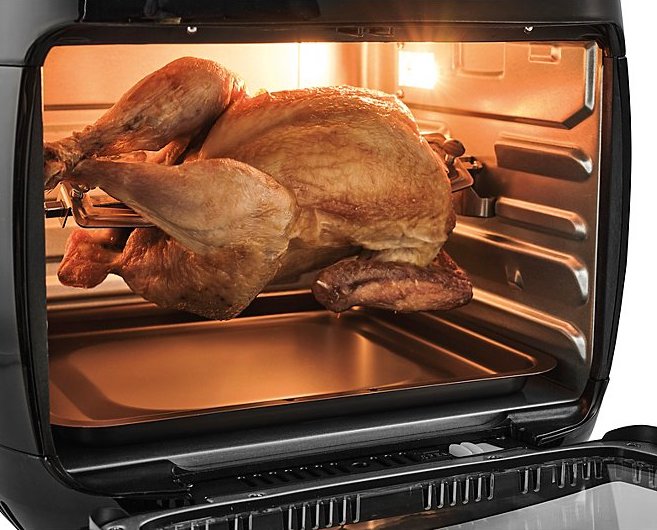 You could appeal your fine

The main reason for a penalty fare to be imposed is if you cannot show that you have purchased a train ticket.

But if you are charged, then you could try to appeal it – every train operator must provide information on appealing fines.

Appeals must be considered by an appeal body which is administratively independent from the train operating companies.

However, you’ll need to process it quickly, as there are rules.

The First Stage of the appeal process has to be completed within 21 days from the day after the fine was imposed.

If the First Stage appeal is rejected, you have a further 14 days from the decision date to make an appeal to the Second Stage Appeal Panel.

At this stage you can submit additional information that you believe is relevant to your case.

If the Second Stage Appeal is unsuccessful then you have 14 days from the decision date to go to the Final Stage Appeal Panel.

The Final Stage Appeal assessor will consider mitigating circumstances and a "reasonableness test" will be applied to situations outside the scope of the rules.

The Final Stage will take 21 days, after which point all avenues will have been exhausted.

Passengers are entitled to appeal a penalty fare up to three times.