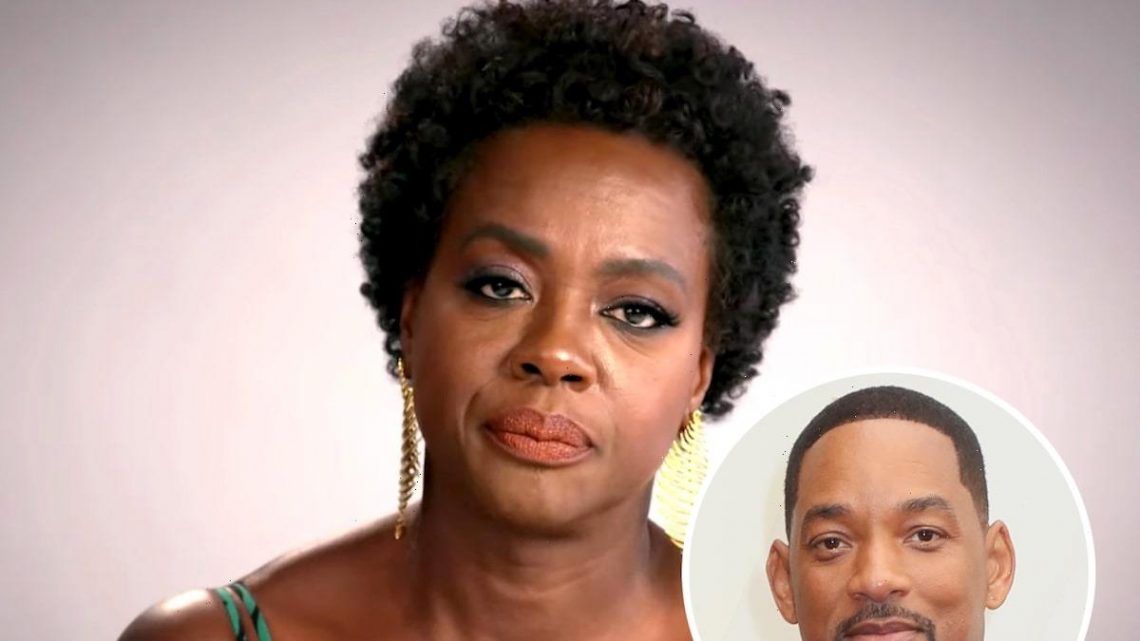 In third-grade Viola says, "eight or nine white boys in my class made it their daily, end-of-school ritual to chase me like dogs hunting prey"

Viola Davis says Will Smith helped her reckon with how childhood trauma continued to inform her everyday experience.

In her new memoir “Finding Me” the Oscar winner recalls a pivot in her perspective while on set of “Suicide Squad.”

During a break in filming she says Smith asked her, “Viola, who are you?” 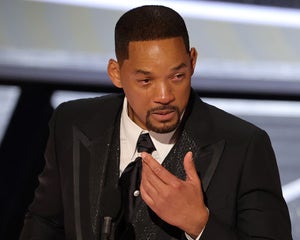 “There I was, a working actress with steady gigs, Broadway credits, multiple industry awards, and a reputation of bringing professionalism and excellence to any project,” Viola writes in her book, per USA Today. “Hell, Oprah knew who I was. Yet, sitting there conversing with Will Smith, I was still that little, terrified, third-grade Black girl.”

One of the experiences detailed in the book from when she was in third-grade involves repeated racist abuse.

“Eight or nine white boys in my class made it their daily, end-of-school ritual to chase me like dogs hunting prey,” she writes.

According to USA Today the boys would hurl not only racist slurs but objects like rocks and even bricks.

Viola Davis’ memoir “Finding Me” is available everywhere books are sold as of Tuesday April 26, 2022. 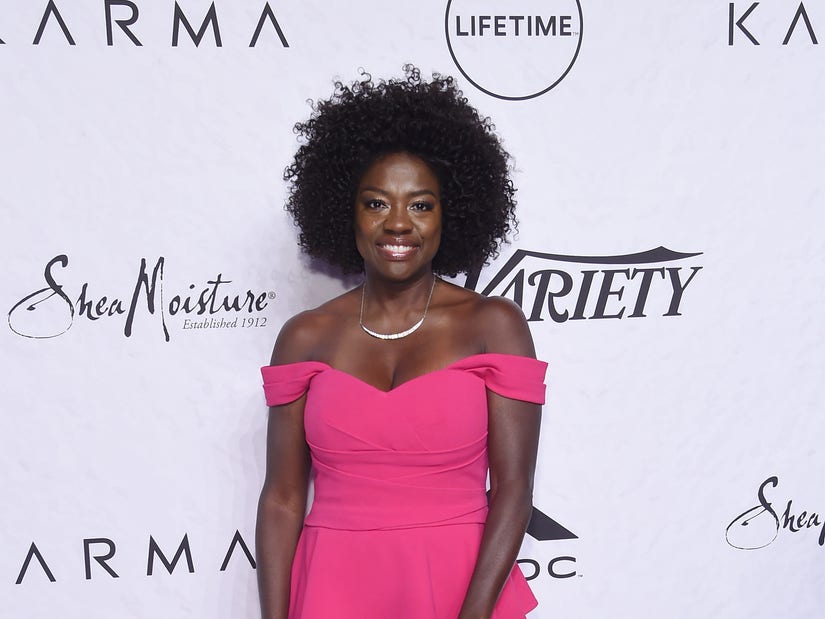