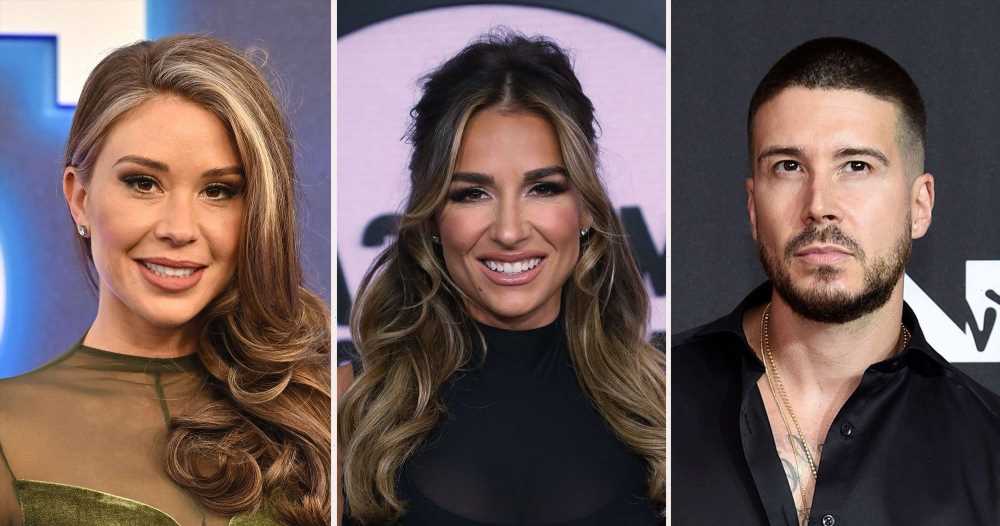 More than friends? Vinny Guadagnino and Gabby Windey have sparked romance speculation with their flirty social media exchanges since meeting as contestants on season 31 of Dancing With the Stars — and the MTV star is giving Us Weekly an exclusive update.

He continued: “We’re both, like, comedians. So, that’s why we get along and that’s also why we flirt so much on Instagram because we have that same banter with each other.”

After Windey made it to the finale of the reality competition series in November 2022, Guadagnino congratulated her in an Instagram comment, referring to the Bachelorette alum as his “baby mama.” In turn, the ICU nurse called the Jersey Shore star her “main man.”

The pair reunited during the Dancing With the Stars Live Tour earlier this month. On Friday, January 20, Windey shared a carousel of Instagram photos from the experience, including a snap of her and the MTV personality sharing the stage. 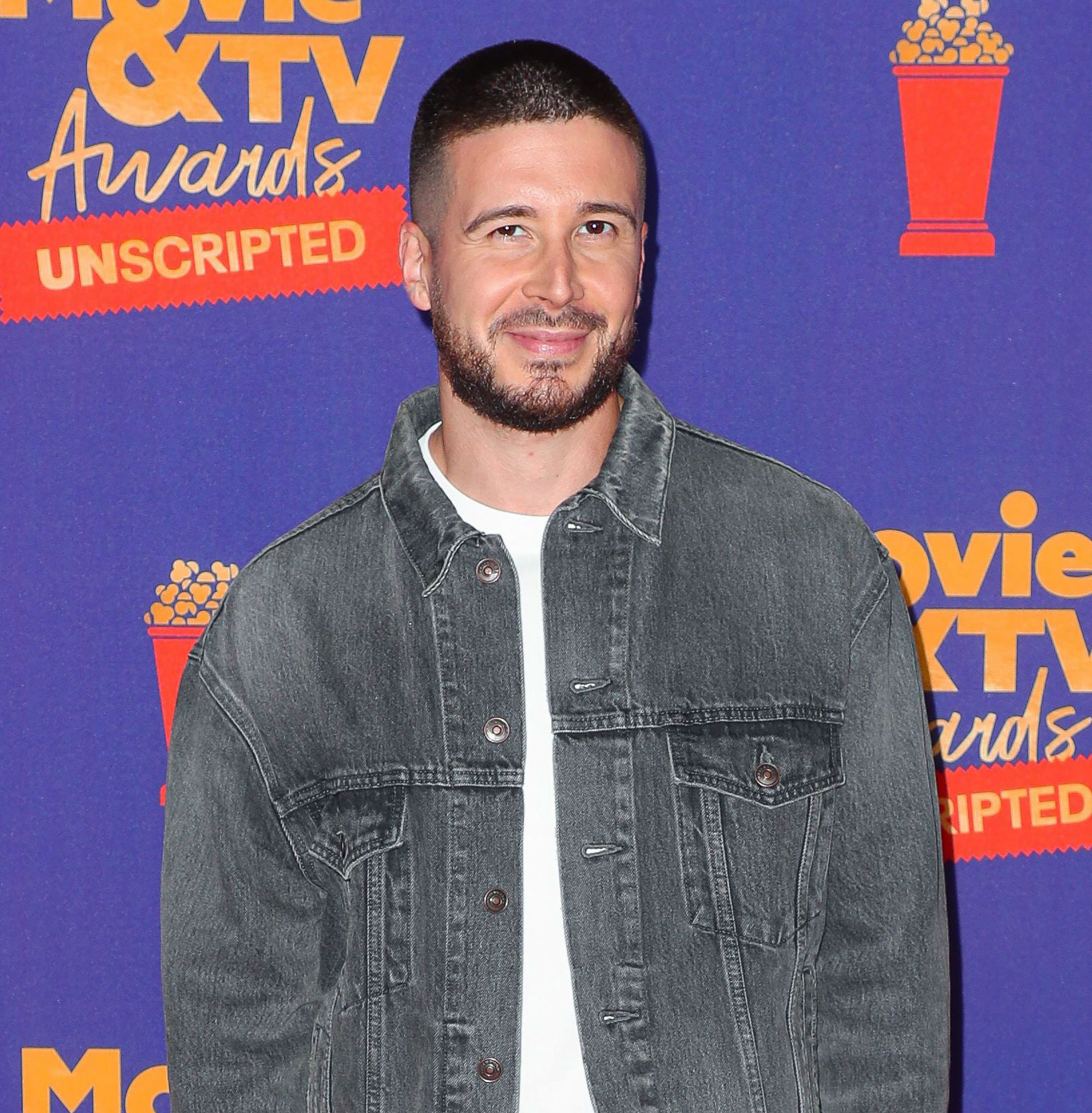 “Dancing with your honey @vinnyguadagnino ❤️ can’t wait to double date in Nash 🙌,” the twosome’s former competitor Jessie James Decker commented on the post, hinting at a future group outing with her husband, Eric Decker.

Although some fans thought the comment confirmed a romance between Windey and the New York native, Guadagnino told Us that he’s not dating his fellow reality star.

“It takes a lot more for me than just, like, a couple Instagram comments to be dating someone,” he said. “But I would go on a double date with her and Jessie and her husband. I would actually go to dinner with Gabby. It’s just that we just met, you know what I mean? It’s not like anything serious.”

Windey’s playful back and forth with the Chippendales performer comes after her November 2022 split from ex-fiancé Erich Schwer. The pair met during season 19 of The Bachelorette and got engaged during the September 2022 finale.

“The end of our relationship happened because we weren’t completely in step and in sync with each other in our common goals or just the way we approach life,” the Colorado native told her DWTS partner Val Chmerkovskiy during a November 2022 episode of the Disney+ competition series. The comments marked her first time addressing the breakup after ditching her engagement ring for several previous tapings.

Schwer, 30, for his part, broke his silence via Instagram Stories one day later.

“A lot of you are reaching out with questions about me and Gabby. The reality is that we ultimately were not each other’s people — it’s hard when there isn’t one thing to put your finger on,” the real estate analyst wrote at the time. “We met in a very unique situation and in a very unique way and I’m grateful we did. I would never take it back.”

Recharge for the day with a microbreak, the staycation trend that’s close to home

Foodie shares how to cook eggs without having to scrub the scummy pan afterwards, and people are hailing her a genius | The Sun
Entertainment