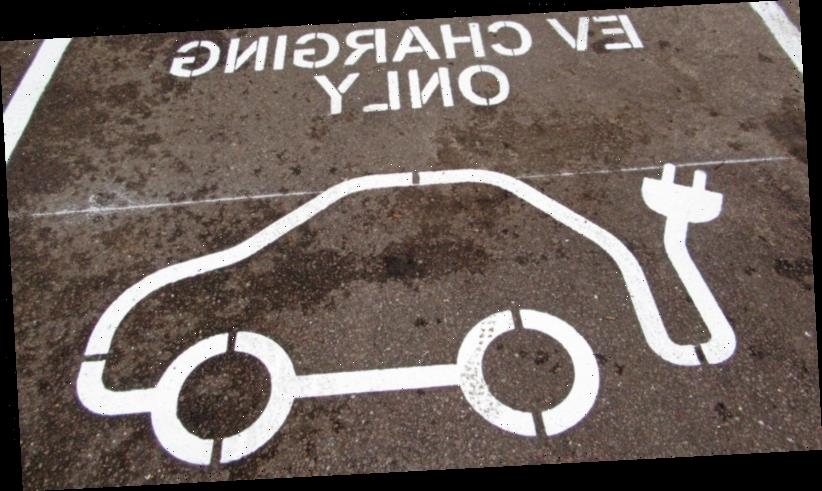 Victoria should end the sale of all new petrol and diesel cars by 2030 and introduce emissions standards to weed out heavily-polluting cars, according to hundreds of people quizzed on how the government could prompt a shift to electric vehicles. 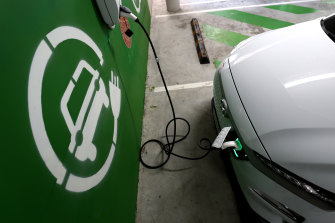 The independent authority recruited more than 200 people to hear their advice on how the government should support the public to adopt low- or zero-emission vehicles, and deputy chief executive Jonathan Spear said he was surprised by their appetite for phasing out new petrol and diesel cars by 2030.

“We thought everyday Victorians might be resistant to that idea … but our results suggest Victorians think we need to be moving faster than we are,” he said.

The 210 participants made 20 other recommendations, including launching a “myth-busting” education campaign to address concerns about electric vehicles and new planning controls that would require new developments to install charging infrastructure. 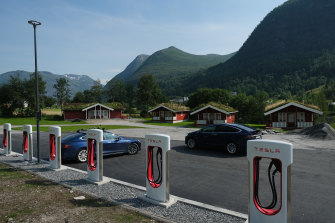 Australia is lagging well behind countries like Norway, where electric vehicles now account for a majority of new car sales.Credit:Getty

The Victorian government has introduced controversial legislation into State Parliament that, if passed, will mean drivers of battery electric, plug-in hybrid and hydrogen vehicles will have to pay a road user charge worth, on average, between $230 and $260 a year.

It is likely the state government will offer incentives in the form of a rebate to car buyers or a reduction in stamp duties to make the legislation more palatable to crossbenchers.

Critics say the tax will stall the state’s electric vehicle take up, but Victorian Treasurer Tim Pallas says he wants to establish a “user-pays” structure to avoid the situation of electric vehicles dominating new car purchases but owners obliged to pay little or no tax.

This scenario is still some way off: electric vehicles comprised just 0.6 per cent of new vehicle sales in Australia last year.

South Australia also plans to adopt a tax, but NSW Environment Minister Matt Kean has said he believes a road user charge should not be introduced until electric vehicles make up a substantial proportion of the national fleet.

An analysis by ClimateWorks Australia estimated that Australia needs between 50 per cent and 76 per cent of all new car sales to be electric by 2030 to ensure the country is on a net zero pathway by 2050.

Infrastructure Victoria’s Mr Spear said participants in the authority’s discussions were aware of the proposed electric vehicle user charge and this fed into one of their recommendations to “provide financial incentives to individuals to support the initial transition to low or zero emissions vehicles”.

The 210 participants were selected based on their age, gender, location, employment status and socioeconomic backgrounds to represent the diversity of Victorians. Over five weeks they participated in webinars and workshops to increase their knowledge of electric vehicles and share ideas.

Participants had to apply through an expression of interest process, meaning there may have been a higher representation of people who already drive electric vehicles or are committed to reducing the impacts of climate change.

Laura, who lives in north-east Victoria and did not want her surname to be used, said she took part because she wanted carbon emission to fall but didn’t know if electric vehicles would suit a regional area.

“It made me realise that driving and travel is an intrinsic part of what we do but has remained unchanged for such a long time,” she said.

The transport sector is the second largest and fastest-growing source of emissions in Vitoria. Nationally, transport emissions in the final three months of 2020 were almost back to pre-pandemic levels.

Victorian laws require the state set climate emissions reduction targets for 2025 and 2030, but these have been delayed due to the coronavirus pandemic and are likely to be announced soon.

The electric vehicle recommendations will inform Infrastructure Victoria’s 30-year infrastructure strategy, which will be released in mid-2021.

Our Morning Edition newsletter is a curated guide to the most important and interesting stories, analysis and insights. Sign up here.