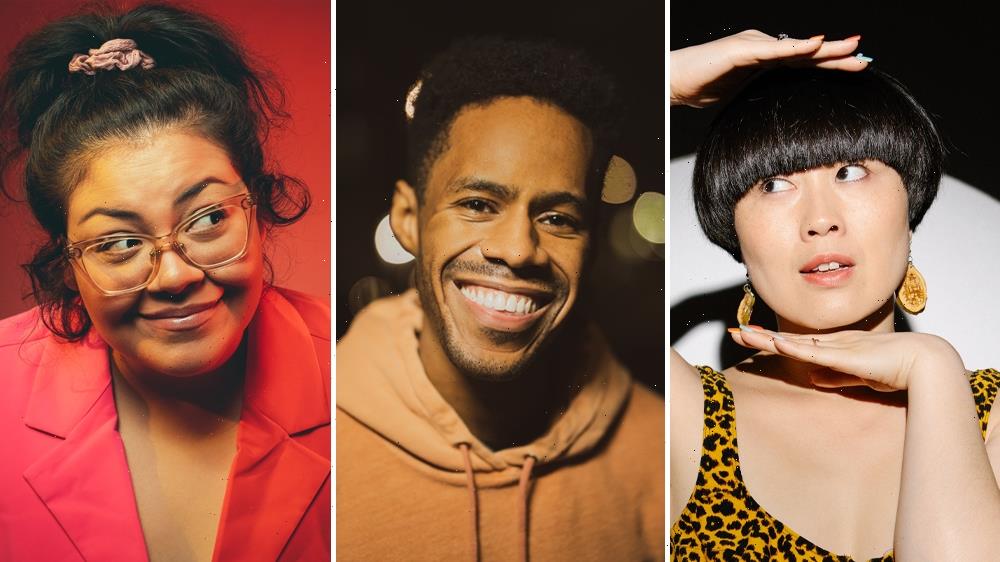 Variety has named its 10 Comics to Watch for 2022. This year’s honorees will be profiled in the July 20 issue of Variety and be honored at this year’s Just for Laughs Comedy Festival, held in Montreal July 13-31. There will be a panel and cocktail reception held on July 29, followed by a performance showcase July 30.

Variety has been presenting the 10 Comics to Watch list since 2000 and has included such names as Tiffany Haddish, Kumail Nanjiani, Patton Oswalt and Quinta Brunson.

The list is comprised of stand-up comedians, writers and content creators selected by a panel that includes Variety editors and those in the comedy community that scout, book, cast and represent comics.

Says Christine Walters, creative director, Just For Laughs ComedyPRO and ComedyCON: “We look forward to welcoming the hilarious new class of Variety 10 Comics to Watch in this, our 40th anniversary year of the Just For Laughs Festival in Montreal. The past few years have shown us how vital live comedy is to the human experience. We are so thrilled to be able to gather together again in person to celebrate this well-curated, gifted group of comics and creators.”

Adds Steven Gaydos, senior VP global content/executive editor of Variety: “At a time when comedians are the topic of op-ed columns about their physical safety — thanks to the onstage violence against Chris Rock and Dave Chappelle — the questions of tone, topicality and that all-aways elusive line between hilarious and hurtful have never been louder. This year’s lineup of Variety‘s 10 Comics to Watch are all deft and all are daring, a great sign that changing times are not intimidating the new generation of satirists and sacred cow punchers every free society desperately needs.”

This year’s 10 Comics to Watch are:

Jay Jurden – An original staff writer on Apple TV+’s “The Problem With Jon Stewart,” Jurden has been seen on NBC’s “The Tonight Show With Jimmy Fallon” and Comedy Central’s “Featuring.” His comedy album, “Jay Jurden Y’all,” debuted at No. 1 on iTunes.

Matteo Lane – An oil painter and opera singer before venturing into comedy, Lane can be seen on Netflix’s “The Comedy Lineup” and co-hosts the podcast “Inside the Closet” with Emma Willmann.

Claudia O’Doherty – The Australian comic previously appeared on Netflix’s “Love” and in the film “Trainwreck” and can currently be seen stealing scenes in Peacock’s “Killing It.”

Atsuko Okatsuka – Okatsuka’s show “The Intruder” is on tour through August, playing the Edinburgh Fringe Festival. She recently made her late night stand-up debut on “The Late Late Show With James Corden” and can be heard on the show “Fairview.”

Sheng Wang – A featured stand-up on HBO’s “2 Dope Queens” and a writer on “Fresh Off the Boat,” Wang will film his first Netflix special this summer, produced by Ali Wong.

Kate Bush’s ‘Running Up That Hill’ Streams Soar 8,000% Thanks to ‘Stranger Things’