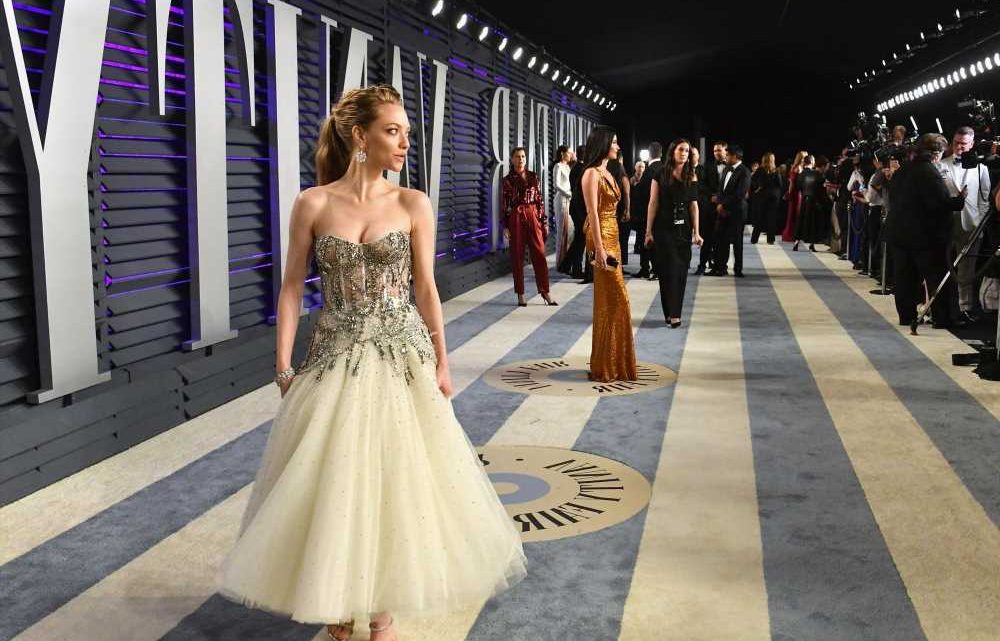 ‘United States vs. Billie Holiday’ star Andra Day wants to do action next

The hottest Oscar party in town has transformed into a three-night extravaganza that anyone with 50 spare bucks can access.

Academy Award fans know that Vanity Fair traditionally throws the most star-studded, exclusive bash in Hollywood where A-listers, acting legends and newly minted Oscar winners can mingle and dance the night away.

However, due to the ongoing COVID-19 pandemic, the magazine’s editor-in-chief, Radhika Jones, decided to organize virtual interviews and game shows from April 13 to 15 — with tickets starting at just $19. A portion of the proceeds will benefit the Motion Picture & Television Fund’s coronavirus relief efforts.

“We wanted to focus on the industry, and in particular, on the factions of the industry that might not necessarily have been able to work steadily over the past year,” Jones told The Hollywood Reporter of the decision to partner with the MPTF. “That has been heavily on my mind, especially at this time last year when everything shut down.”

Michael B. Jordan, Laura Dern, Amanda Seyfried and Gal Gadot are just some of the A-listers set to sit down for interviews. Eight-time Oscar nominee Glenn Close, meanwhile, will conduct an exclusive closet tour, and Sacha Baron Cohen will take viewers on an “Anatomy of Scene” for his Oscar-nominated 2020 films, “The Trial of the Chicago 7” and “Borat Subsequent Moviefilm.”

On a lighter note, Jessica Alba and Kelly Rowland have teamed up to take part in what’s been described as a “rousing round” of “Never Have I Ever,” while musicians Alana Haim and Este Haim will battle Andy Samberg, Akiva Schaffer and Jorma Taccone in a trivia match.

And as for next year’s Oscar bash?

“We will be back with bells on. We cannot wait to celebrate in person,” Jones promised.

Tickets for Vanity Fair’s three-night live cocktail hour are available to purchase here, and the events will be available for on-demand replay until April 22 at 12 a.m. ET.

Viola Davis’s Key Beauty Secret: “At Some Point, It’s Not Conceited and It’s Not Egotistical to Love Oneself”
Entertainment