Val Chmerkovskiy says Season 30 of ‘DWTS’ may be his last

dancing with the stars

Valentin “Val” Chmerkovskiy may be waltzing away from “Dancing With the Stars” for good.

The two-time mirrorball champion revealed that after 17 seasons as a pro, the show’s current 30th season may be his last.

“I’ve always been very clear about coming back on the show,” Chmerkovskiy, 35, said while guest co-hosting Entertainment Tonight with Olivia Jade Giannulli on Tuesday. “I love the show. I love being on it. I am so grateful for the opportunity. Is this my last season? Probably. Probably.”

When asked if there was anything that could potentially keep him on “DWTS,” he said, “Life is dynamic.” 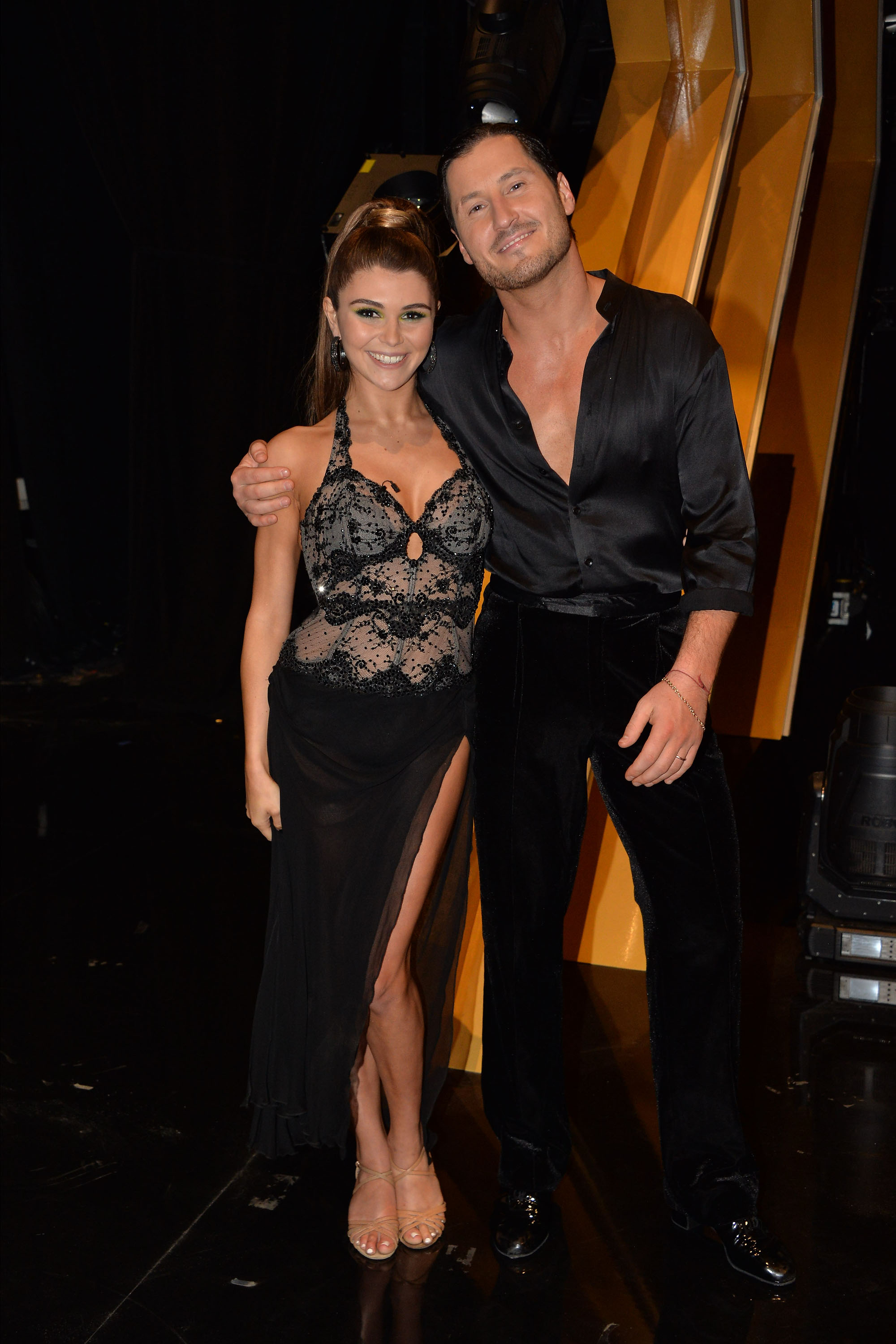 “There’s no burned bridges, there’s nothing but gratitude, again, with the production, with the show,” he explained. “I hope I’ve served the show and this show has definitely changed my life, so it’s mutually love and we’ll see what happens in the future.”

One night prior, while talking to Page Six and other reporters via Zoom after “Dancing With the Stars,” Chmerkovskiy didn’t seem to have an answer to that same question.

When asked if he’d return next season – if the show were to get picked up again – he said, “I don’t know. That’s a long time from now.” 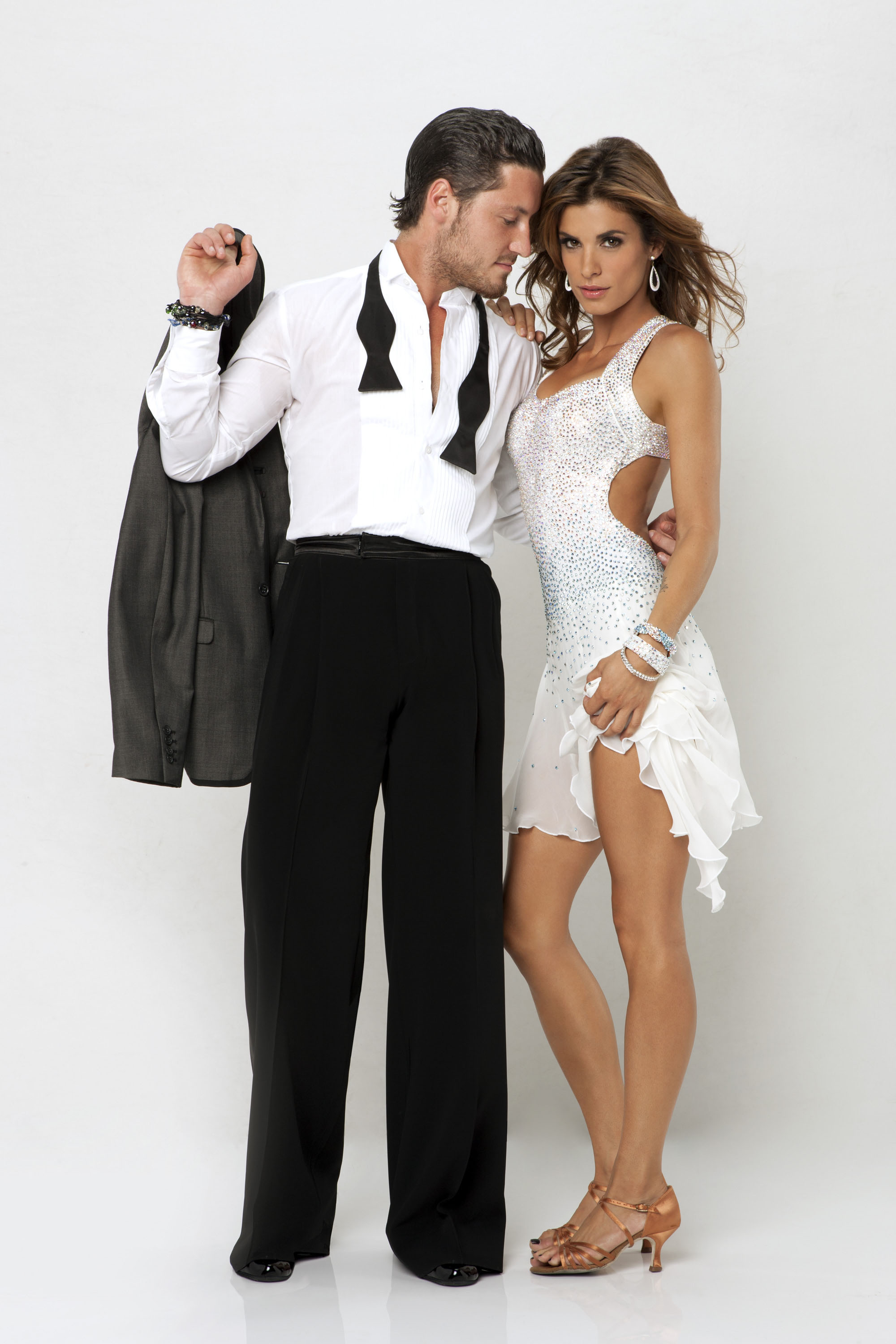 Earlier this month, Chmerkovskiy also addressed his “DWTS” future with Giannulli, 22, on her podcast “Conversations with Olivia Jade,” saying at the time that it was “TBD.”

Chmerkovskiy admitted that the relationships he’s developed with his partners over the years have put a strain on him.

“I’m definitely gonna keep dancing, for sure,” he told Giannulli. “I think you’re my 18th partner, and I built different relationships with all of them … how many of these meaningful journeys can I emotionally go through? It’s a lot, and you’ll understand what I’m saying when this is over, because you’ll have this huge void in your life.” 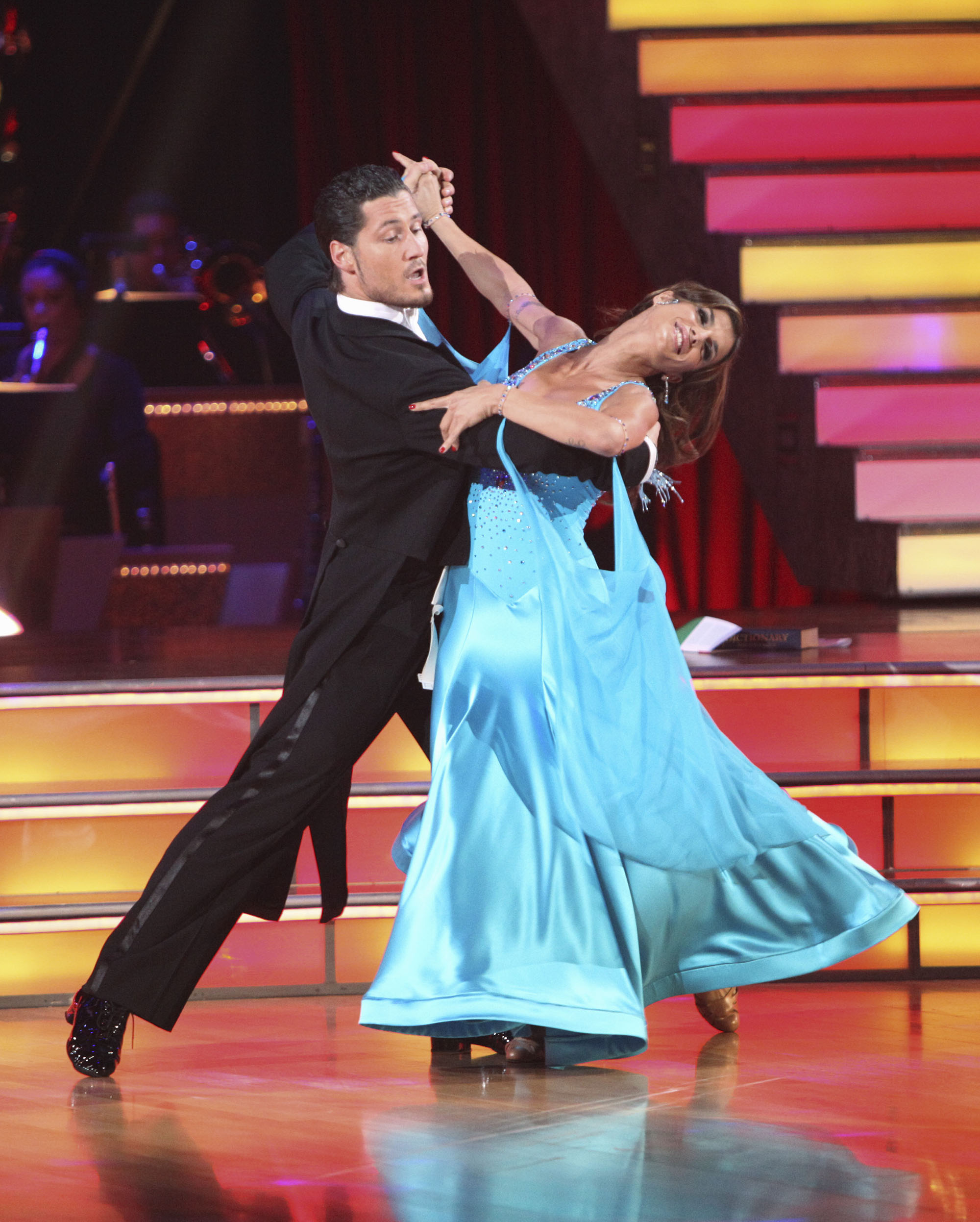 Chmerkovskiy began his “DWTS” journey with occasional appearances on the show in 2006, but officially became a pro for Season 13 in 2011. He won the mirrorball trophy twice: first with Rumer Willis in 2015 and then again with Laurie Hernandez in 2016.

Chmerkovskiy and Giannulli were eliminated Monday night prior to the “Semi Finals.”

“I’m very proud of her, I’m proud of us and this season. It meant a lot to me to be in a position to help somebody,” Chmerkovskiy told Page Six and other reporters. “I’m grateful for that opportunity, and grateful that it worked, too.”

He added, “We did win some folks over. We did get a chance to shed a different light on her and show her in a different spotlight, and then also show that she earned it.”