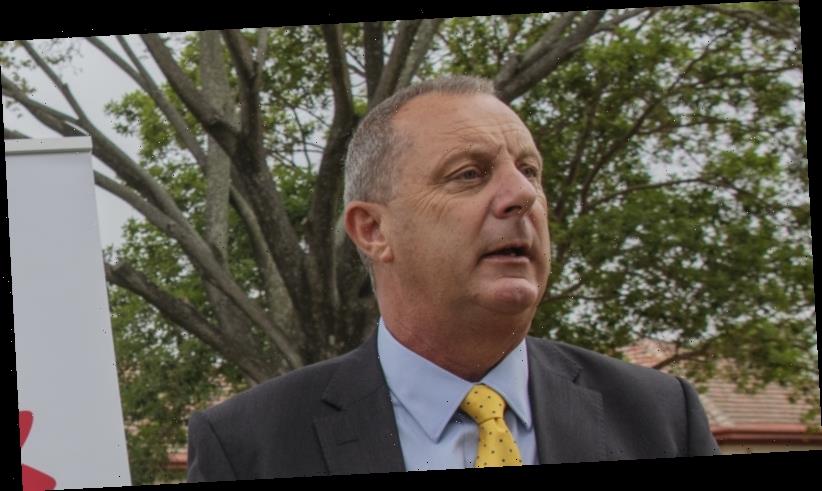 Mr Johnsen, the member for the Upper Hunter, late on Wednesday identified himself as the NSW MP under investigation by the NSW Police Child Abuse and Sex Crimes Squad over the incident in September 2019. 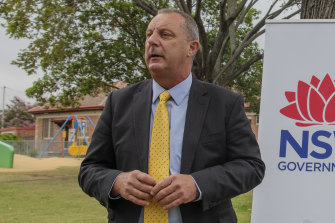 His statement came after Blue Mountains Labor MP Trish Doyle used parliamentary privilege on Wednesday afternoon to say she had been contacted 18 months ago by a woman who alleged she had been sexually assaulted by an MP in the Berejiklian government.

In the unannounced speech that surprised some members of her own party, Ms Doyle did not name the MP, but outlined details of the alleged incident including that he had made contact with the woman via the adult classified website Locanto and arranged to meet her on his way home from Sydney.

The man was offering $200 for “oral sex only”, Ms Doyle told Parliament on Wednesday.

“She tells me she made herself clear that she was not willing to have penetrative sex with him. However, towards the end the man moved around behind her and assaulted her in a way she had not consented to,” Ms Doyle said.

She told Parliament the sex worker did not consent to penetrative sex and although was initially reluctant to go to the police, she has since reported the matter and it is now being investigated.

NSW Police later confirmed the investigation was ongoing and had begun after the woman reported the incident in September 2020.

Premier Gladys Berejiklian’s office refused to comment, with Mr Johnsen later releasing his statement saying he would stand aside from the parliamentary secretary role, and would move to the crossbench and not sit in the Nationals nor the joint party room.

“I am devastated by these allegations,” Mr Johnsen said. “I have voluntarily spoken with NSW Police and I have and will continue to fully co-operate with their enquiries.

“I am confident any investigation will conclude that I am an innocent party.”

Deputy Premier and NSW Nationals leader John Barilaro said that, upon learning of the allegations, “I sought Mr Johnsen’s resignation from his role as Parliamentary Secretary and he duly resigned”.

“Mr Johnsen also agreed to no longer sit in the Nationals party room nor joint party room while the police investigation is under way,” Mr Barilaro said.

Mr Barilaro told 2GB on Thursday he was alerted by a member of staff to “a rumour going around” on Wednesday at 7pm, before he rang Mr Johnson to “ask him directly”.

“He has chosen to take some time off, that is the best outcome personally … none of us want to be involved or giving prejudice in this case, we need justice to run its course.”

2GB is owned by Nine, the publisher of this masthead.

Ms Doyle told the Parliament that in emails with the woman she said that “once the assault began she just wanted it to finish”.

“It was an assault, and it was against her explicit instructions, she did not consent, it was rape,” Ms Doyle said.

Ms Doyle said the woman is “hurt and angry that this powerful man felt entitled to assault her”.

“She remains fearful that this powerful man will seek reprisals against her for reporting this rape,” Ms Doyle said.

“This fear, hurt and anger is not something that any woman should be made to feel but it is all the worse that this man who raped her is a government member of this chamber.”

Ms Doyle said before the alleged incident, the woman had “messaged back and forth” with the man who told her about “his important job and his significant workload”.

Some Labor MPs said they did not know Ms Doyle was intending to make the revelations in Parliament.

Sitting behind her in the chamber were deputy Labor leader Yasmin Catley and Maitland MP Jenny Aitchison.

The shock revelations come as the federal government grapples with the alleged rape of Brittany Higgins by a Liberal staffer, and separate accusations Attorney-General Christian Porter raped a teenager decades ago in Sydney, which he has denied.

The Real Reason One Tree Hill Was Canceled