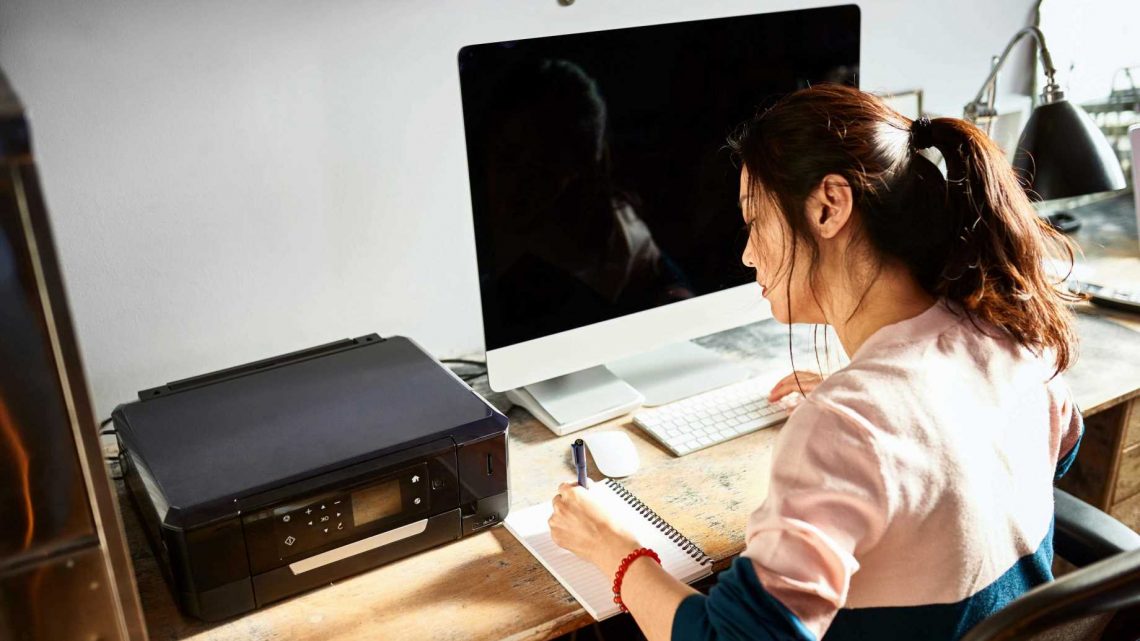 The government announced today that dividend tax will increase by 1.25% along with national insurance rates for the employed. 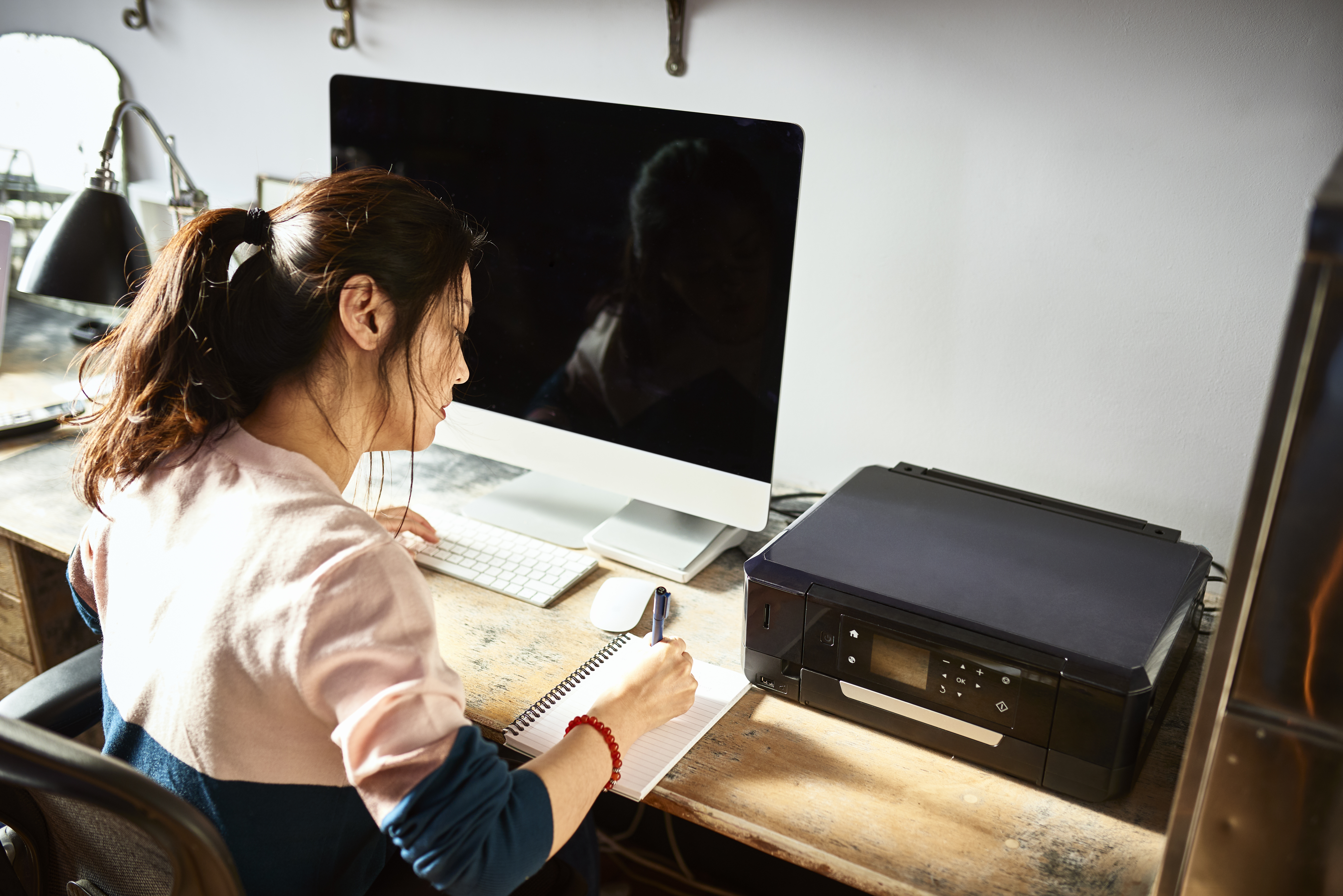 Around 700,000 self-employed and contractors pay themselves as a direcotr of a limited company.

Directors of limited companies typically pay themselves a small salary up to the national insurance threshold and then take dividend payments from company profits.

They benefit from this as the tax on dividends is less than the income tax they'd pay on larger salaries.

Many freelancers, small business owners and contractors pay themselves through dividends.

Today the government announced that dividend tax rates will increase by 1.25%.

At the same time, for the employed and the self-employed who don't pay themselves through dividends national insurance will rise by 1.25%.

The government has said the dividend tax rise will ensure that everyone is paying their fair share regardless of the way they are paid.

The rise will see the dividend tax rate for those in the basic rate tax band rise from 7.5% to 8.75%.

The larger the dividend they pay themselves, the more tax they will pay.

Laura Suter, head of personal finance at AJ Bell said: "The dividend tax hike looks very much like a last-minute policy addition positioned as spreading the pain of tax increases across society. "

"It will be felt the most by company directors, including the self-employed and contractors, who pay themselves via company dividends in addition to salary.

"The move means that anyone taking home more than £2,000 a year in dividends will now face a slightly higher bill.

The association of Independent Professionals and the Self Employed (IPSE) said the tax hike was making it "almost impossible" to be a freelancer working through a limited company.

The group were also excluded from covid support grants for the self-employed while new IR35 rules have also seen some working for themsleves paying more tax.

Andy Chamberlain director of policy at IPSE said: "After the financial damage of the pandemic, exclusion from support and the changes to IR35 taxation, this new tax hike on dividends will make it almost impossible for freelancers to continue to work through a limited company.

"To limited company directors – from project managers to graphic designers – this is salt in a year of wounds.

"While social care is of course crucial for the country, after the financial devastation of the pandemic, it is simply not right that struggling working people – particularly the scarred freelance sector – should be paying for it."

National insurance for the self-employed will increase by 1.25% on class 4 contributions.

Class 2 contributions which area flat rate of £3.05 a week paid on profits above the small profits threshold of £6,515 per year are not affected by the rise.

Voluntary contributions known a class 3 are also not affected by the rise either.