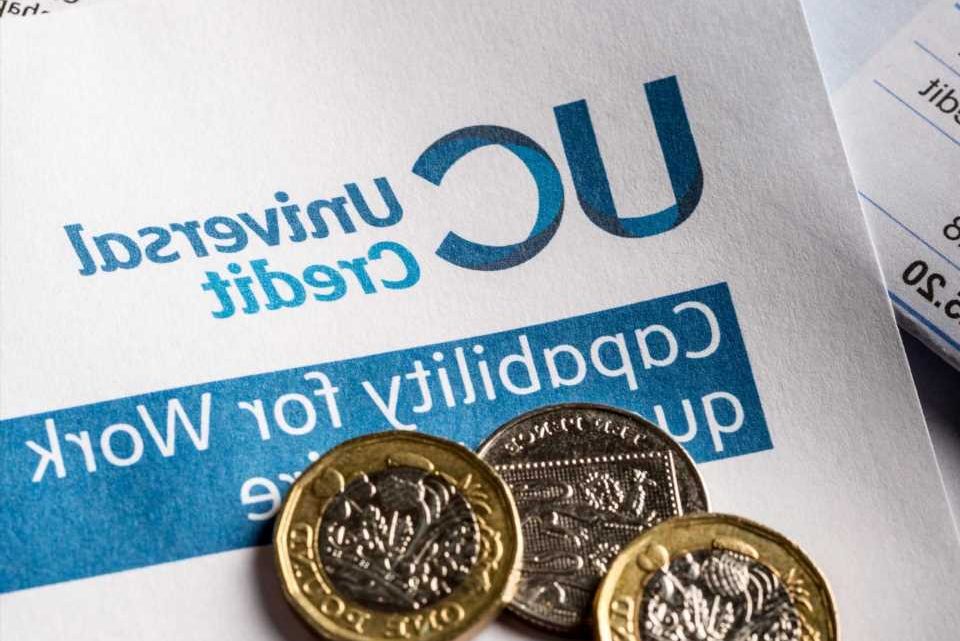 MILLIONS of Brits are set to see their Universal Credit payments slashed from next month and making up the shortfall isn't easy.

Claimants have received an extra £20 per week to help them through the pandemic but these payments are being scrapped from October. 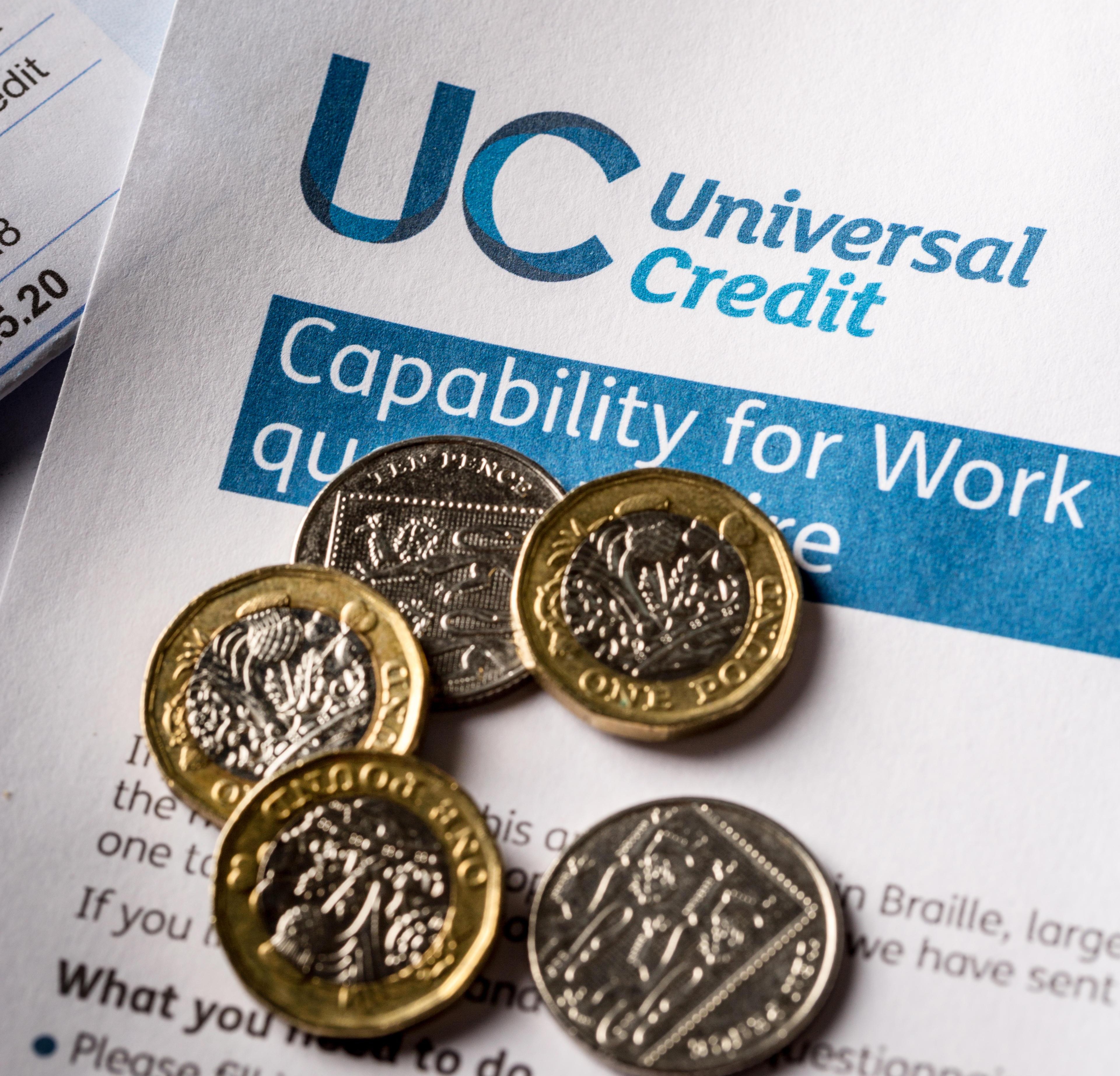 The Universal Credit uplift was first introduced by the government in April 2020 to run for a year and support those on low-incomes through the pandemic.

It was extended in March 2021 until October but further support has been ruled out.

There have been calls to make the uplift permanent amid rising food bills and the end of the government's furlough job support scheme which could cause a spike in unemployment.

Campaigners and debt advisers warn that it is hard to replace this income and could push people into debt.

It isn't a case of just earning an extra £20 as claimants may also have to pay income tax, National Insurance and the government's controversial taper rate, which reduces payments at a rate of 63p for every £1 earned over a certain allowance.

The Sun has been calling for the government to increase the allowance and reduce the taper rate, as part of our Make Universal Credit Work campaign.

Claimants with children or who are unable to work due to a disability receive an allowance before the taper kicks in.

This is known as the work allowance and is £293 for those who also receive housing support or £515 if not.

Claimants who don't have children or are able to work don't get this allowance.

Analysis for the Debt Camel blog by benefits expert Gareth Morgan, of Ferret Information Systems, found that someone on Universal Credit needs to earn at least £54.05 extra per week to make up for the £20 loss.

For example, someone earning £184 a week would be below the threshold for National Insurance but would need to earn £54.05 extra per week to account for the 63% or £34.05 taper, leaving them with £20.

Those earning up to £241.73 per week need to pay National Insurance as well so would need to earn an extra £67.23 per week to cover this and the taper and still have £20 left.

A claimant earning this would need to find an extra £79.50 per week to have £20 leftover after paying income tax, National Insurance and to cover the taper rate, according to the research.

But there are big problems – it takes five weeks to get the first payment and this leaves some families worse off by thousands of pounds a year.

And while working Brits can claim back up to 85% of their childcare costs, they must find the money to pay for childcare upfront.We’ve heard of families waiting up to six months for the money.

Working parents across the country told us they’ve been unable to take on more hours – or have even turned down better paid jobs or more hours because of the amount they get their benefits cut.

The harsh taper rate also makes it hard for Brits to get back to work.

It’s time to Make Universal Credit work. Since December 2018, we've been calling for the government to:

Together, these changes will help Make Universal Credit Work.

Debt adviser Sara Williams, who writes the Debt Camel blog, told The Sun:"Many people will think it doesn't sound hard to earn an extra £20 a week.

"But the taper rate means people lose 63p of Universal Credit for every extra pound they earn.

"A lot on people who are on Universal Credit would love to get more hours at work but they just aren't available. And others are too sick to work – the government isn't offering them any extra help to manage this £20 a week cut."

Debt charity Turn2Us has warned that families could be pushed into debt once the uplift is scrapped as it also coincides with the end of the furlough scheme, which could cause job losses.

Its research found that one in seven will struggle to pay bills when government support schemes end.

Sara Willcocks, head of external affairs, said claimants would be hit by the double whammy of the removal of this payment and plans to hike National Insurance to fund health and social care services.

She said: "It’s simply staggering how much more people will need to earn to make up for the £20 per week cut.

"The taper rate combined with the National Insurance increase means people will need to work a substantial amount more to maintain the same income.

“Benefit rates have already fallen well below the cost of living and the government must recognise that there are perfectly good reasons why some people are unable to work more hours.

"Undoubtedly, single parents and others with caring responsibilities are going to be hit hardest by this cut."

The Trussell Trust charity has warned that 15% of people on Universal Credit say they will ‘very likely’ need to use a food bank following the cut.

Both charities have called for the uplift to be made permanent to save people from debt and health issues in the future.

The Sun has been calling for a reduction in the taper rate and increase in the work allowance as part of our Make Universal Credit Work campaign.

The Government's own figures show that the decision to cut the benefit will impact 3.4million children in Britain.

Citizens Advice has also warned that 2.3million people will be plunged into debt following the cut.

What does The Magician tarot card mean?

Millions on Universal Credit to hit by £1,290 a year cut and tax rise double whammy
Entertainment