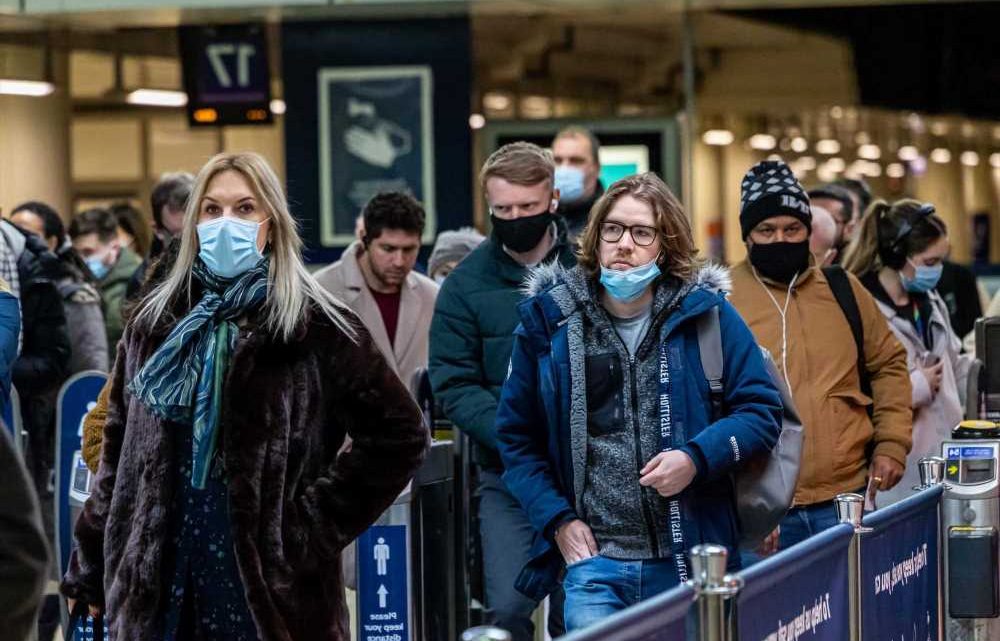 BRITS could be faced with one million Omicron cases in just weeks – sparking fears of a January lockdown.

Around 568 cases of the variant have been detected in the UK but experts have said the true rate of infection could be much higher. 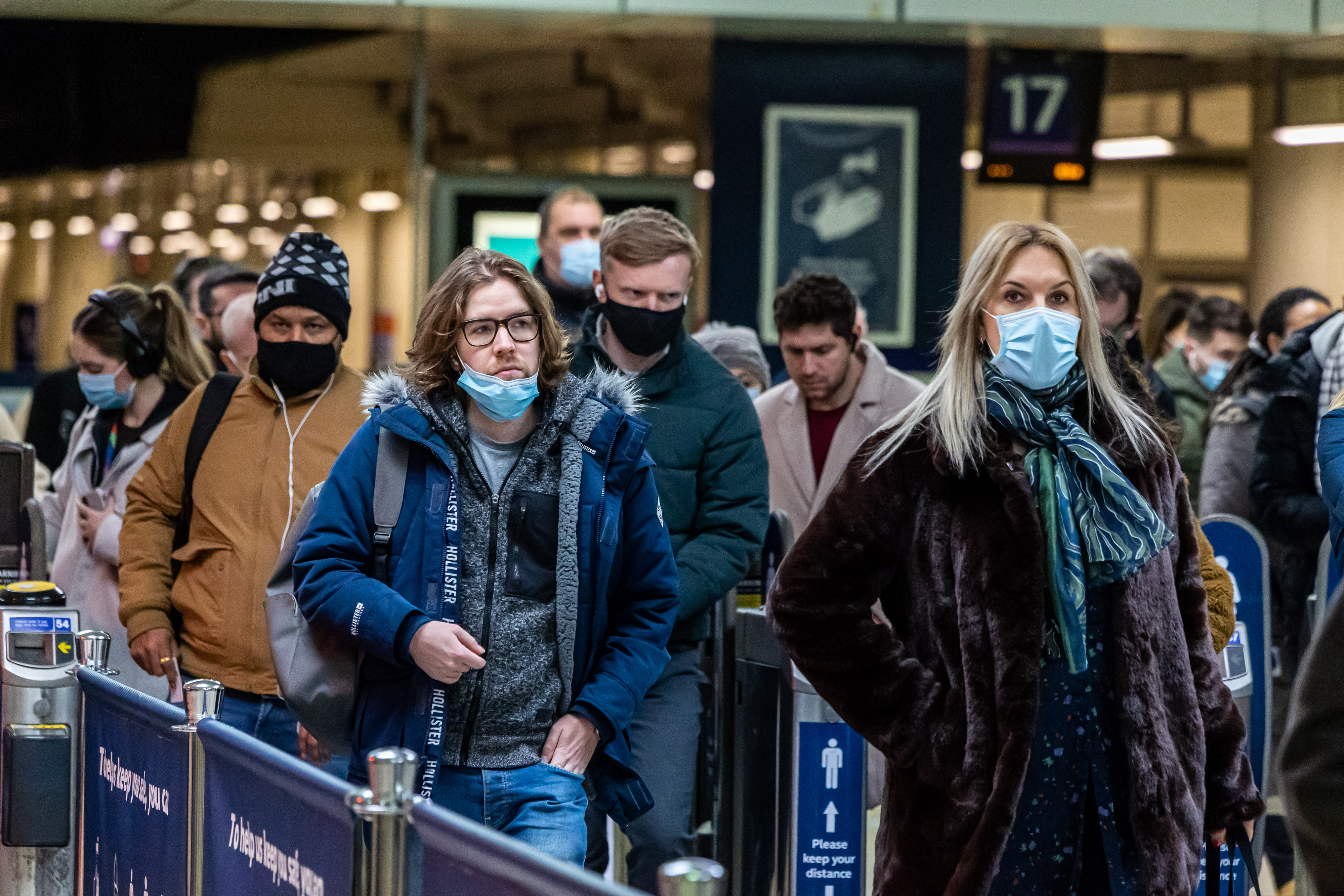 In order to curb the spread of the variant, Prime Minister Boris Johnson last night said that Plan B would need to be implemented – urging people to work from home where they can.

Covid passports will also be required at venues such as night clubs and health secretary Sajid Javid today said that vaccination has to be a 'positive decision' for Brits.

Brits have been urged to get their boosters in a bid to fight Omicron with experts saying the additional jab will combat waning immunity and offer more protection.

Millions of Brits have already had their boosters and The Sun's Jabs Army have helped roll out millions of vaccines across the country.

He said the action the government had taken was 'decisive' and would make a 'big difference' to infections.

Boris reveals 'Plan B' vaccine passports & work from ahead of Christmas 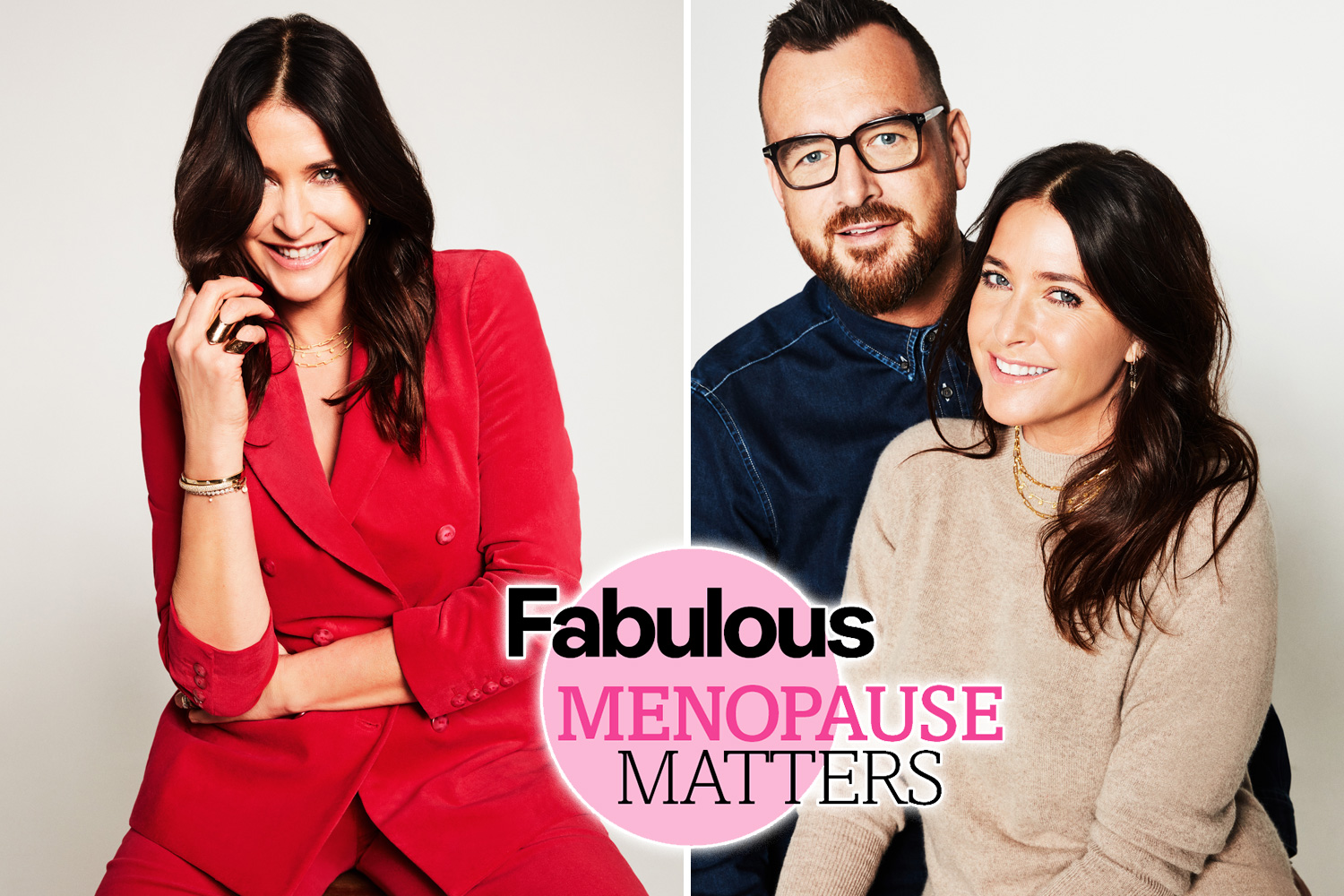 I couldn't get up… fiance would just hold me, says Lisa Snowdon on menopause battle 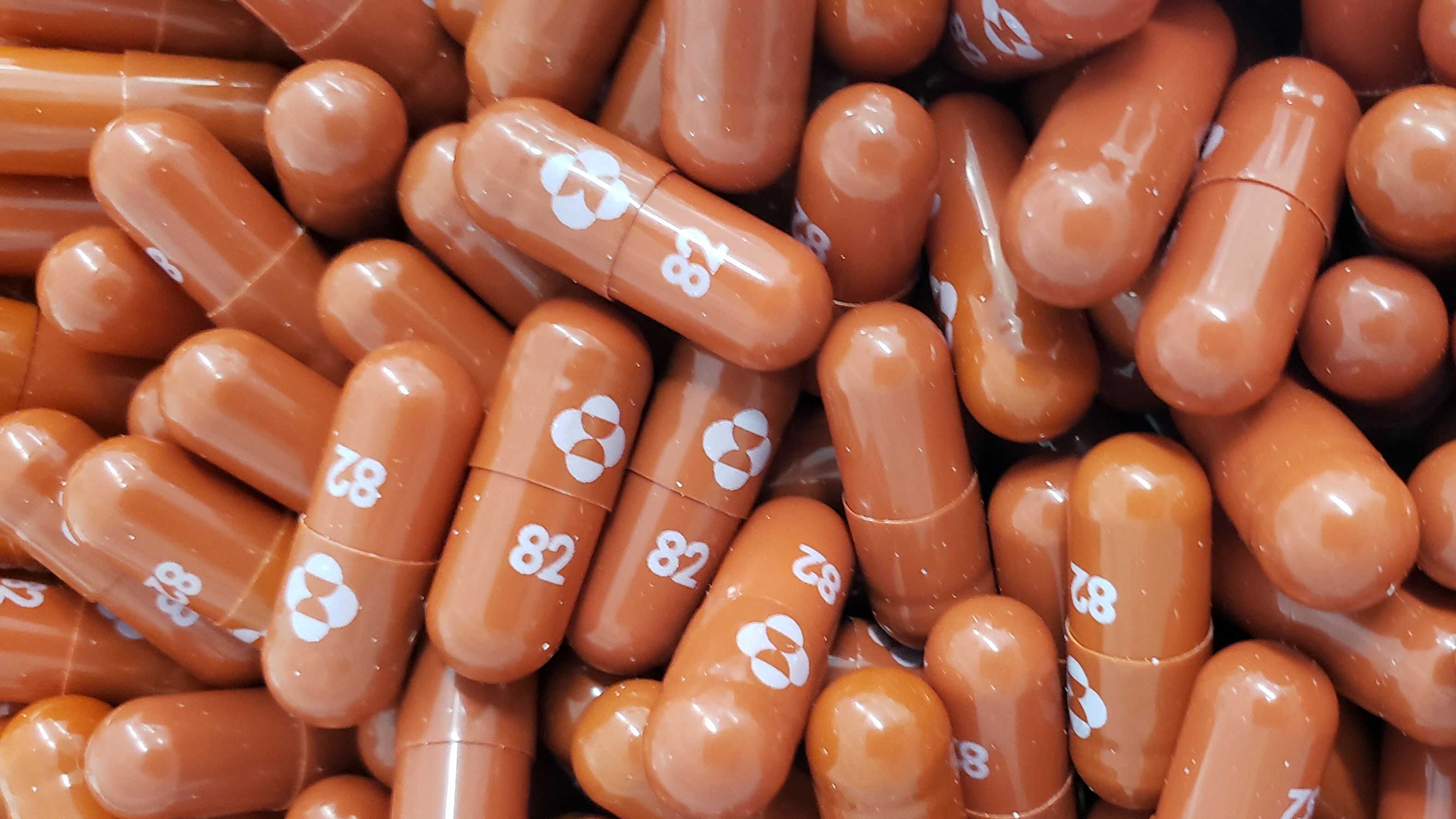 Mr Javid did however indicate that cases could hit one million by January if restrictions were not re-introduced.

Data shows that cases of Omicron are doubling every two to three days.

Mr Javid explained: "It would mean, at that rate, by the end of this month we could hit about one million infections in the community throughout the UK.

"We've always been clear that, should the data change and should it move in the wrong direction and it looked like the NHS might come under unsustainable pressure – remember what that would mean, we wouldn't be able to get the emergency care not just for Covid but for a car accident, or anything like that – we would act and implement Plan B", he told Sky News this morning.

🔵 Read our Omicron variant live blog for the latest news

Mr Javid said that restrictions are a 'difficult thing for many people' and that asking Brits to work from home or wear face masks was a 'impact on our liberties'.

"But I hope that people will understand that by taking decisive action now, we can potentially avoid action later", he added.

Mr Johnson last night said that it's clear that the Omicron variant is now spreading faster than Delta.

He urged Brits to get their boosters and continue following guidance to keep Christmas plan running smoothly.

Experts say Omicron could become the dominant strain in “weeks rather than months”.

It is thought that at the current observed doubling rate of between two and a half and three days, by the end of this month cases could exceed a million.

Grim Sage documents, used to help the Government make the call to bring back in restrictions, predicted that if the UK follows South Africa's trajectory the peak will be larger than that of January this year.

They also warned that even if Omicron is half as severe as Delta, the rise in infections could still pile huge pressures on healthcare settings.

UKHSA Chief Medical Advisor, Dr Susan Hopkins said: “It is increasingly evident that Omicron is highly infectious and there is emerging laboratory and early clinical evidence to suggest that both vaccine-acquired and naturally acquired immunity against infection is reduced for this variant.

"It is therefore absolutely critical that we all do everything that we can to help break the chains of transmission and slow the spread of this new variant.

“Vaccination is critical to help us bolster our defences against becoming severely ill from this new variant – please get your first, second, third or booster jab without delay." 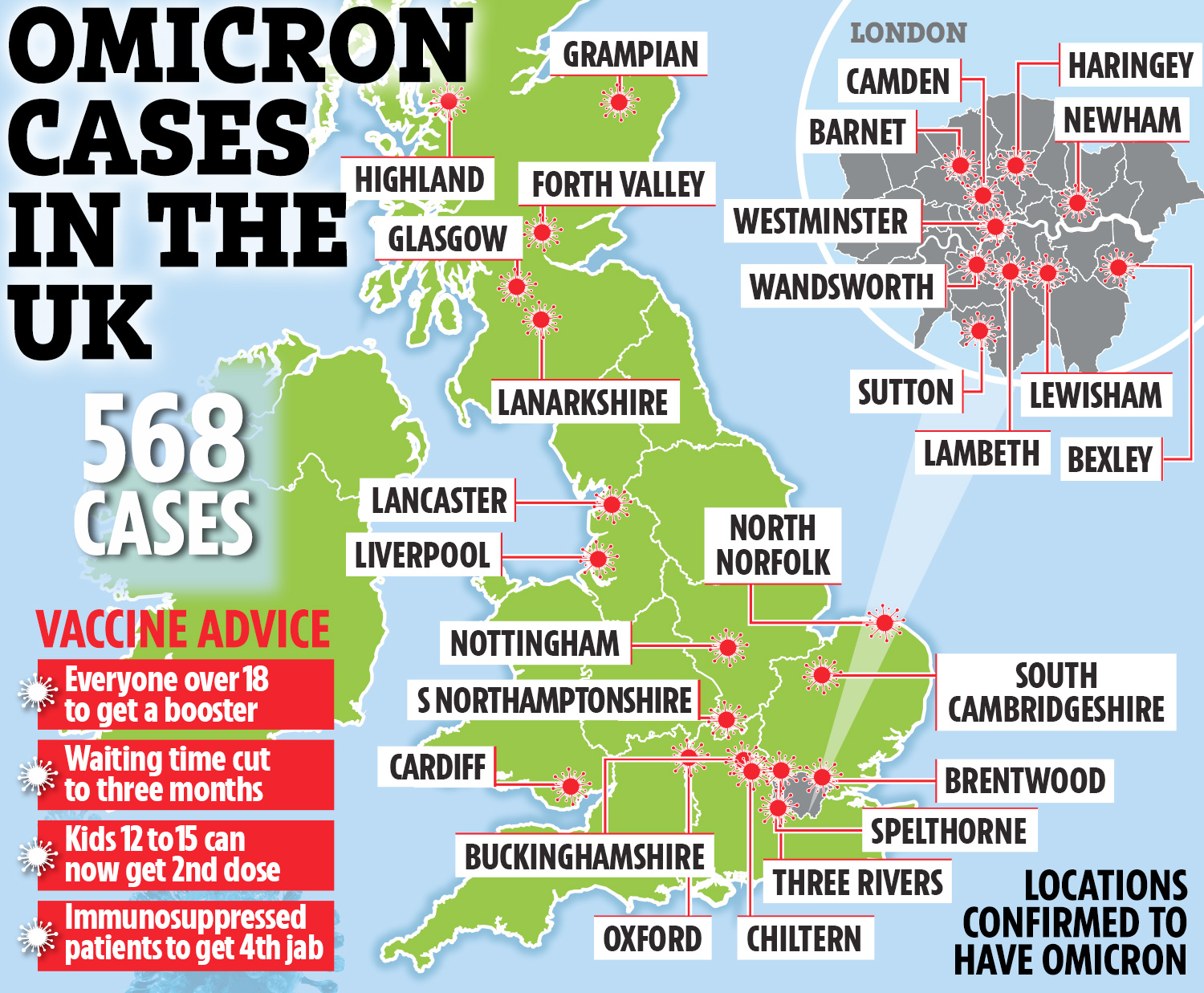