Tyler Cameron and Paige Lorenze confirm relationship with a kiss

The “Bachelorette” alum, 29, spoke about his relationship with the model, 24, for the first time, revealing they were introduced at a bar in New York City.

“It’s new as far as we’re learning a lot about each other, and she’s an incredible girl,” Cameron told Us Weekly Sunday. “She’s really special, and we’ll see what happens.”

He added, “It’s all about energy. And certain people just move me differently. That’s how that happens.”

Page Six broke the news earlier this month that the pair were “newly dating” after they were spotted together in Montauk over Fourth of July weekend.

“They’re spending time together whenever they can,” a source told us at the time. “It’s not a full-blown, serious relationship because they’re often in different cities, but they’re having fun with it.”

Cameron and Lorenze then confirmed their relationship when Page Six published exclusive photos of them kissing while strolling through NYC. 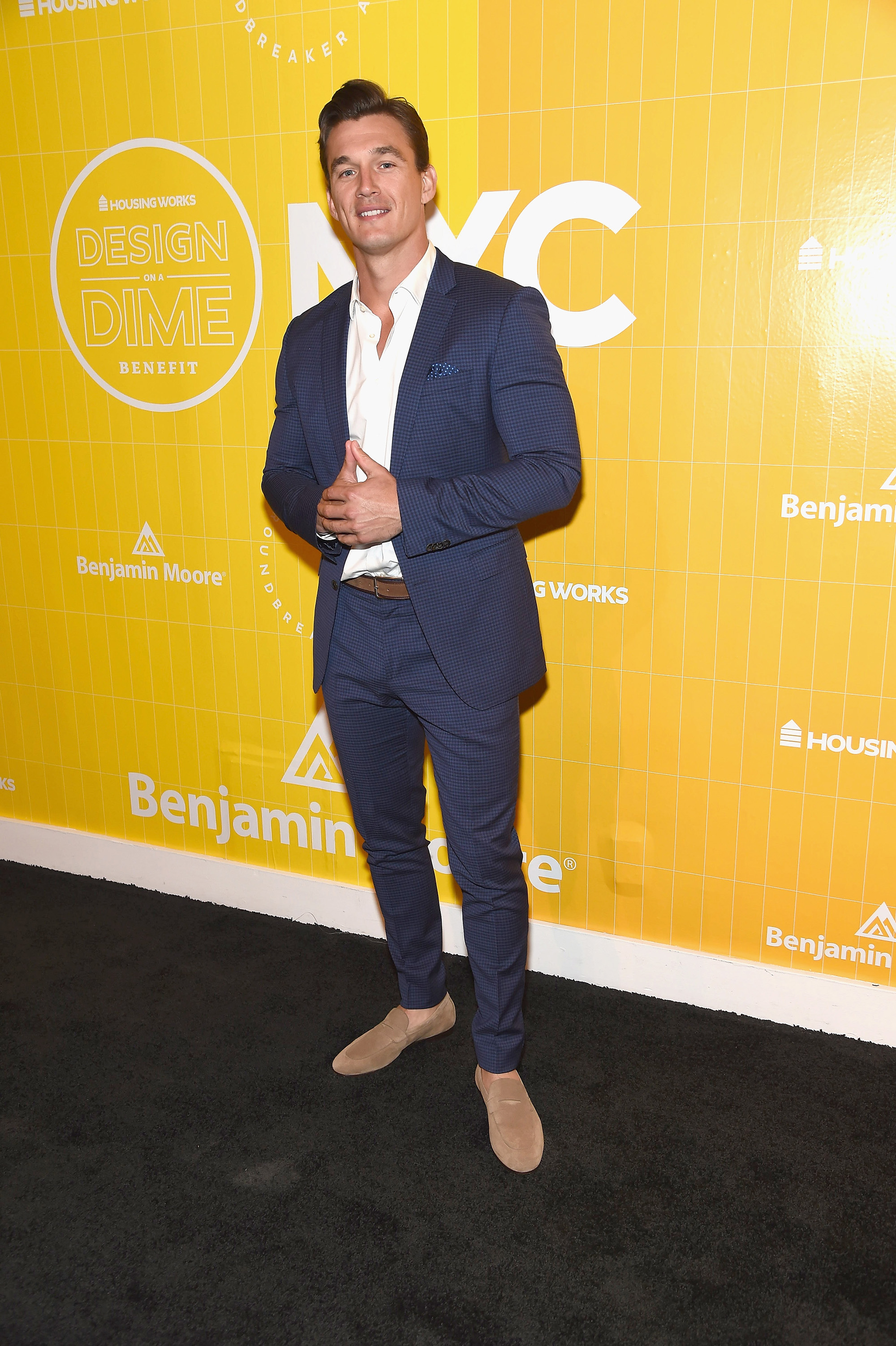 The reality star rose to fame as the runner-up on Hannah Brown’s season of “The Bachelorette” in 2019.

Prior to Lorenze, Cameron dated model Camila Kendra for eight months in 2021.

Lorenze, meanwhile, was in a relationship with disgraced actor Armie Hammer in late 2020. After they broke up, she claimed he had “preyed” on her.

The social media influencer also alleged in an exclusive interview with us that the “Call Me by Your Name” star, 35, had carved the letter “A” near her vagina, which he denied. 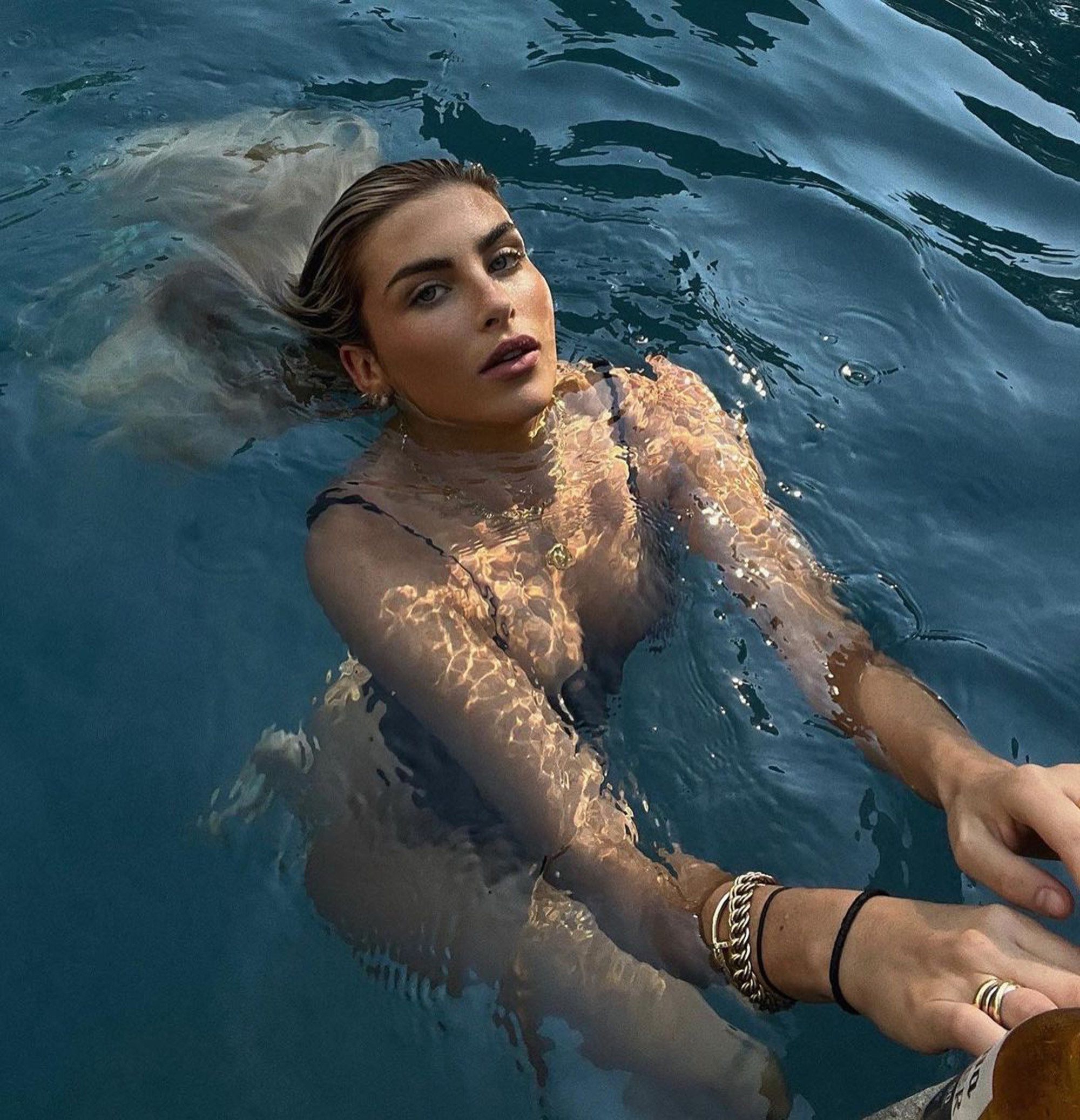 Page Six exclusively reported in February that Lorenze had been secretly dating country music star Morgan Wallen for nearly a year, but she broke up with him later that month.

“She suspected he was cheating on her with multiple people,” a source told us at the time. “After they went public, Paige started getting all these messages on Instagram from girls saying, ‘I was with him. We slept together.’ … It got to a point where it was just too much.”