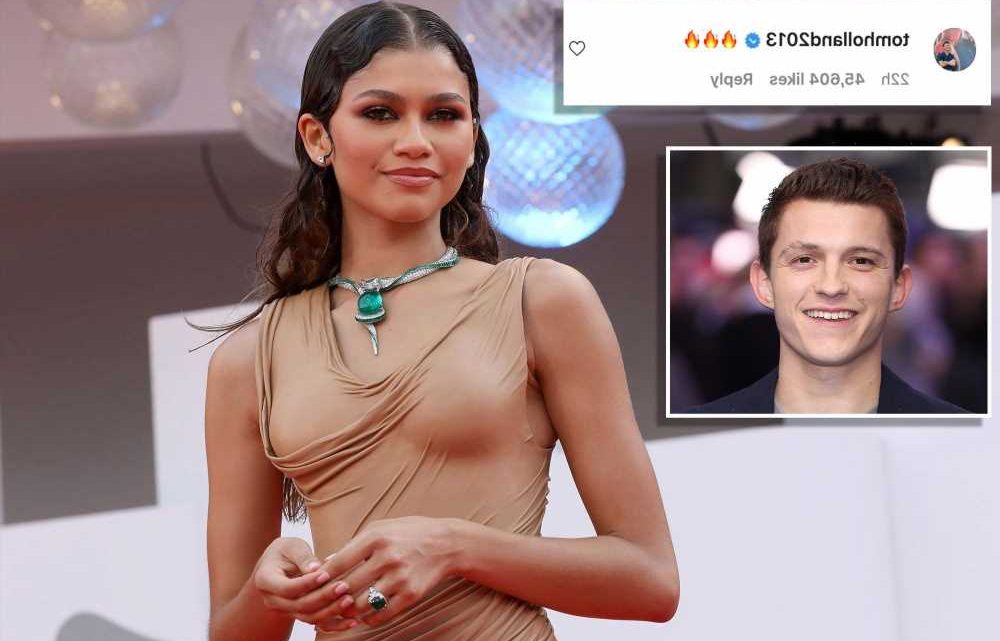 Zendaya and Tom Holland have date night at friend’s wedding

Zendaya and Tom Holland’s relationship timeline, from friendship to romance

Tom Holland just can’t help himself when it comes to Zendaya.

When the 25-year-old actor saw his girlfriend post a handful of stunning photos from her walk down the red carpet at the Venice Film Festival, he just had to let her know he was into it.

Though it doesn’t appear that Zendaya, also 25, responded to Holland’s comment, well over 1k of their fans did. The comment also had nearly 46,000 likes.

Needless to say, fans were supportive.

One fan commented that the couple gave them butterflies, adding, “Tomdaya forever.”

The PDA between “Tomdaya” has been non-stop this summer — and it all started with their steamy make out session caught on camera. 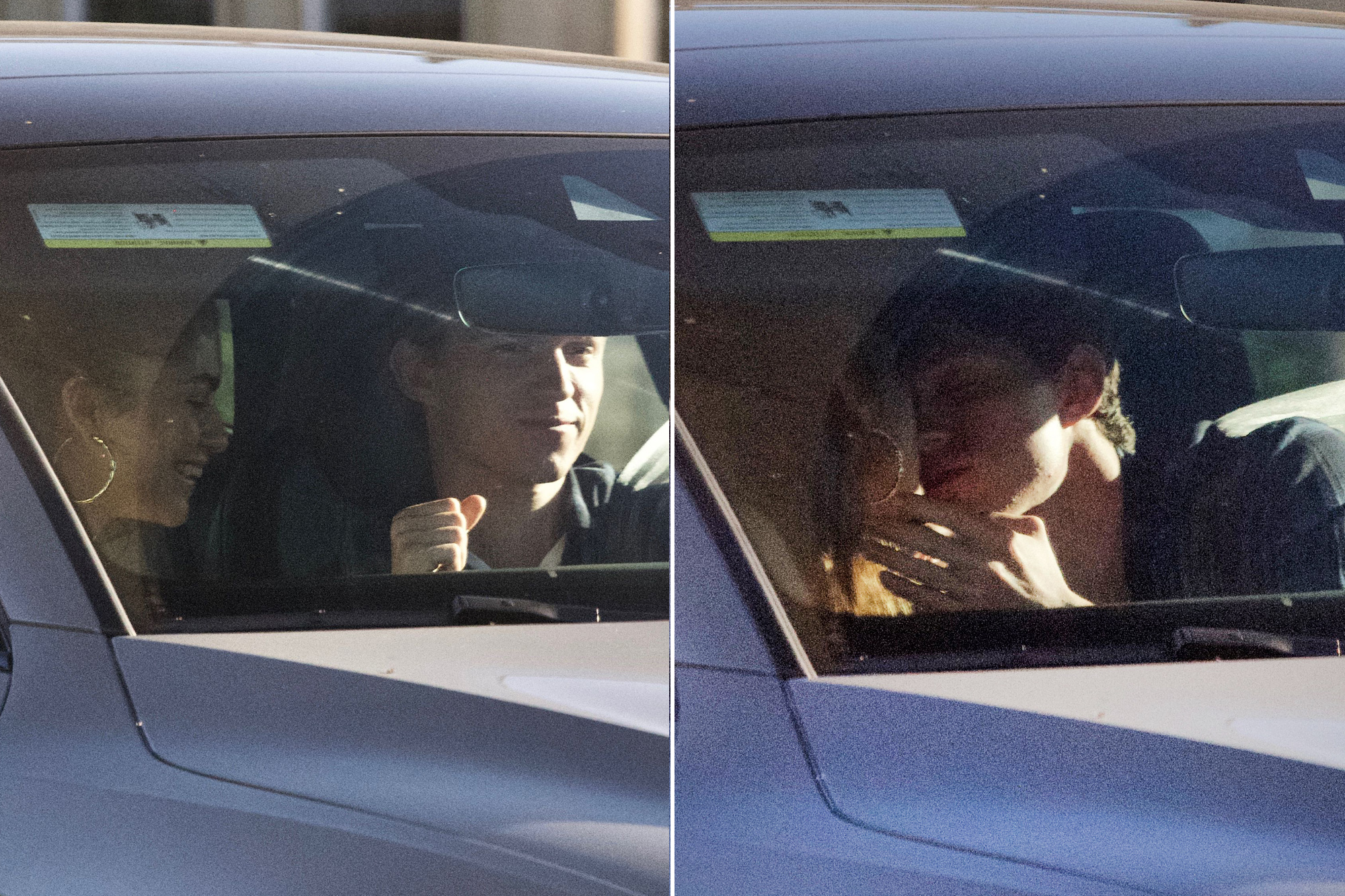 The young couple were spotted locking lips while stopped at a red light in a series of photos shared exclusively by Page Six.

A few weeks later the “Spider-Man” couple enjoyed a date night at their friend Josh Florez’s wedding. Several photos and videos from the event showed Holland and Zendaya attached at the hip all night long. 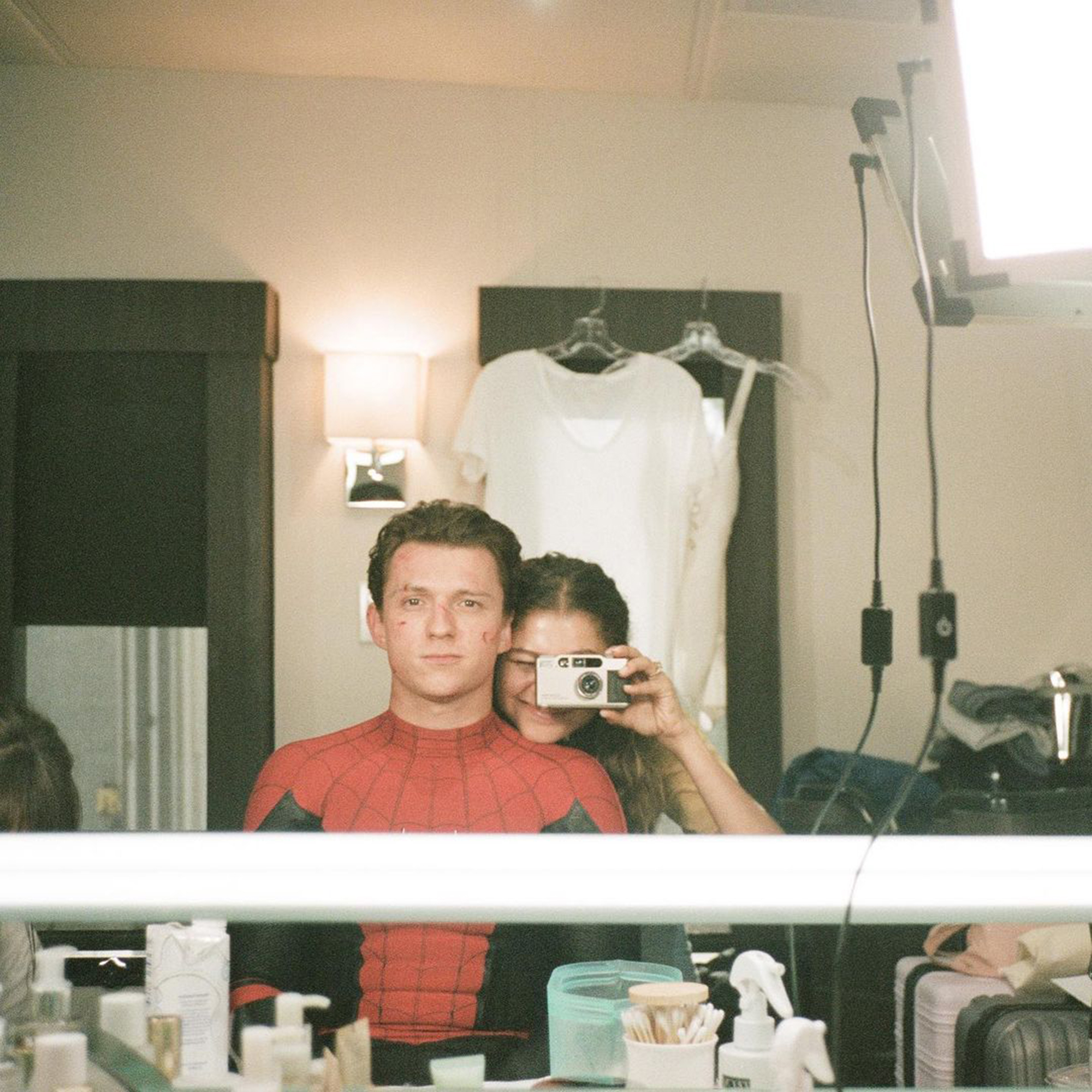 Holland also made a very public declaration of love for Zendaya on her 25th birthday at the start of September by sharing a sweet photo of the two on his own Instagram account.