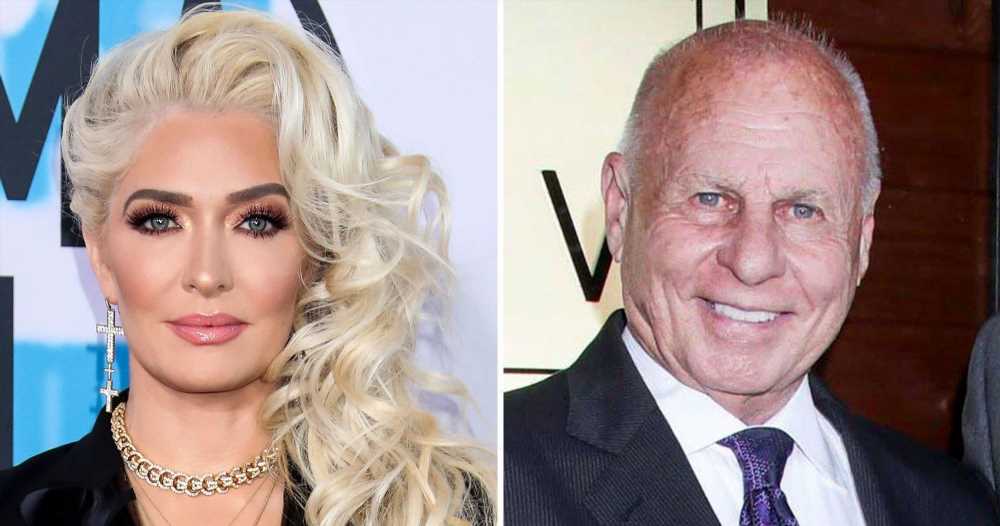 A big change. Tom Girardi will now represent himself — through his brother and conservator Robert Girardi — in his divorce from Erika Jayne.

The former lawyer, 82, filed a substitution of attorney on Tuesday, December 7, indicating that his previous representative, Michael L. Abrams, is no longer attached to the case. Tom will instead represent himself, but because he is currently under a conservatorship, his brother Robert will be acting on his behalf. According to the Los Angeles Times, Robert is a dentist.

The Real Housewives of Beverly Hills star, 50, filed for divorce in November 2020 after 21 years of marriage. “After much consideration, I have decided to end my marriage to Tom Girardi,” she said in a statement at the time. “This is not a step taken lightly or easily. I have great love and respect for Tom and for our years and the lives we built together.”

Three months later, a judge temporarily appointed Tom’s brother to take control of his daily activities and personal care after the Colorado native suffered a medical emergency. In July, the conservatorship was made permanent because of Tom’s diagnosis of dementia and late-onset Alzheimer’s.

In addition to the ongoing divorce proceedings, Tom’s former law firm, Girardi Keese, has been the center of a complex legal battle since last year. Though neither he nor Erika have been charged with a crime, both have been the target of a lawsuit alleging that they misappropriated funds intended for victims of a plane crash.

Mention It All! Real Housewives’ Legal Troubles Through the Years

The Pretty Mess author repeatedly denied that she knew anything about her estranged husband’s finances. “What’s being said is just, I mean, it’s insane,” Erika said during the July 14 episode of RHOBH. “That lawsuit that says my divorce is a sham so I could hide assets — people want to believe that. … I could have never predicted this f—king s—t.”

Several months later, the former Broadway star addressed whether she thinks Tom is guilty during the RHOBH reunion.

“It does not look good. However, we still need to get to the bottom of it. Only one side of the story has been told,” she told Andy Cohen in October. “I feel terrible. This is not who I am. And I hope this is not who he is. … I hope that he has not done what is alleged here.”