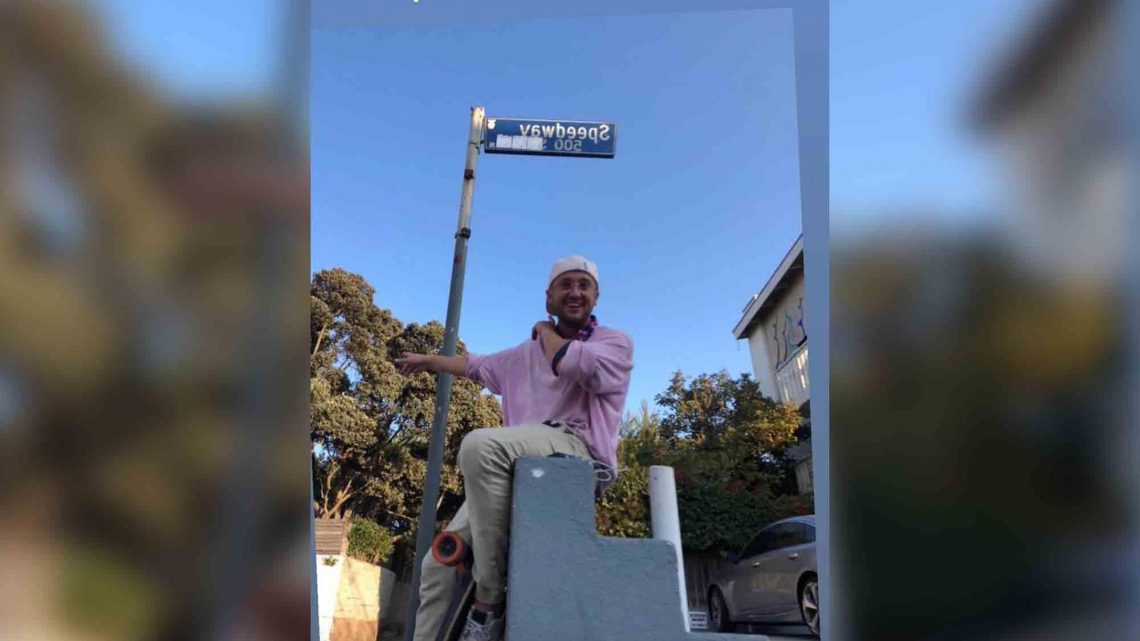 Tom Felton is “okay” after collapsing Thursday during a celebrity golf tournament in Wisconsin, according to one of his friends.

The “Harry Potter” star’s pal Derek Pitts took to social media Friday to update concerned fans after the incident, which took place during a match at the Ryder Cup, a biennial men’s golf competition between teams from the US and Europe.

“He’s okay ❤️ speedy recovery brother,” Pitts wrote on his Instagram Stories, adding a photo of Felton, 34, smiling with a skateboard in tow.

It is unclear when the picture was taken.

The actor worried fans Thursday after photos obtained by Page Six showed him on the ground at the Whistling Straits golf course in Kohler, Wis., surrounded by a group of people.

He was then escorted off the course in a cart, where he appeared to lie down on a stretcher while still conscious.

We were told Felton collapsed on the 18th hole during a practice day. 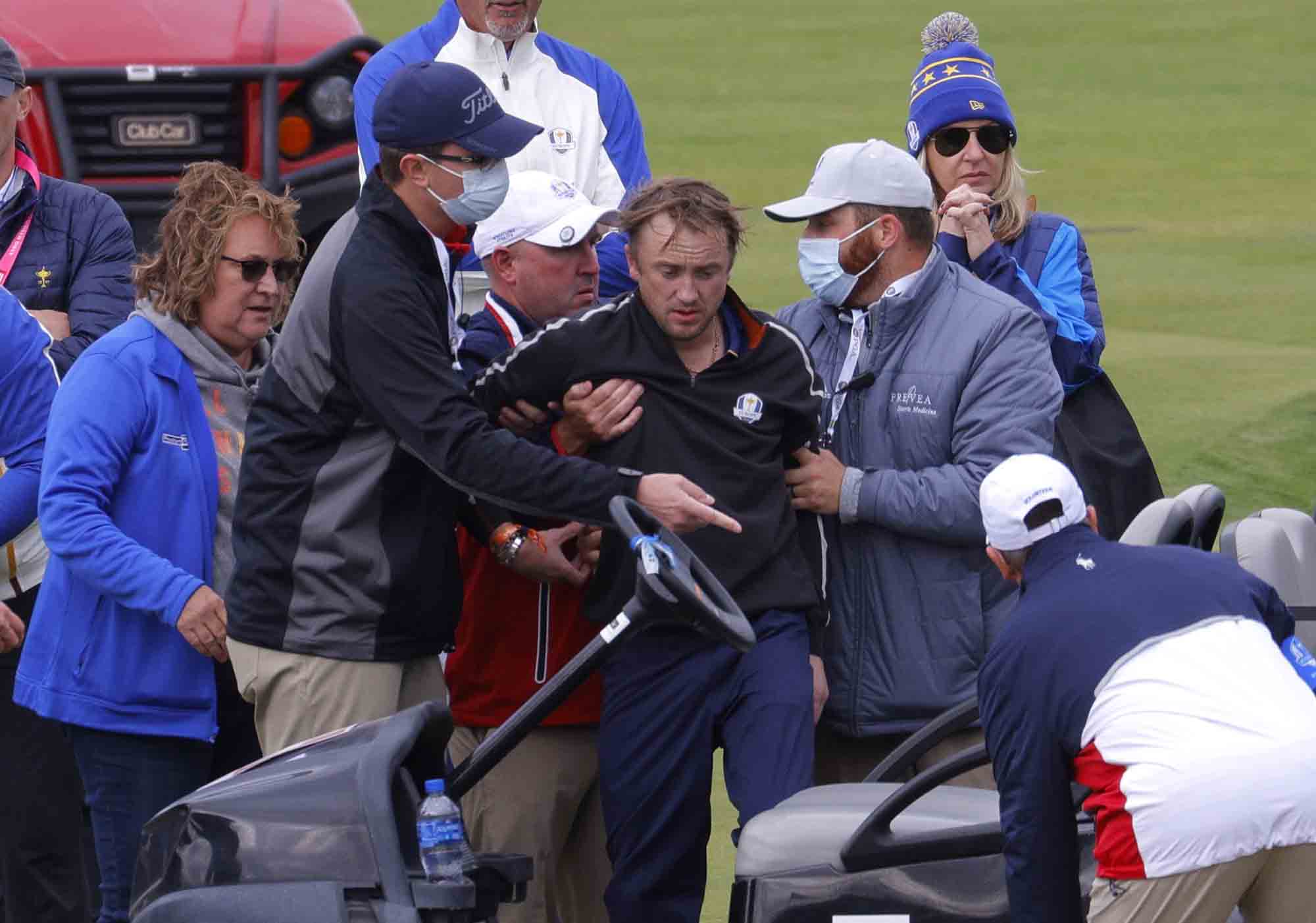 Felton himself has yet to comment on the scare, which took place one day after he reflected on his 34th birthday.

“33 years done,” he began Tuesday’s Instagram post. “good lord it’s been so much fun getting here – yet, somehow, I still feel the best is yet to come – thank you all for your love , support & sense of humour – let’s keep a good thing going – to the next 33 xx.”

A rep for Felton did not immediately respond to Page Six’s request for comment.