‘Mission: Impossible’ filming is ‘a nightmare’ thanks to ‘obsessed’ Tom Cruise: report

Tom Cruise is sticking to his guns that scolding the crew of “Mission: Impossible 7” during production was necessary considering the risk of COVID-19 shutting down the shoot.

“I said what I said,” the action star told Empire (via the Los Angeles Times) when asked about the outburst. “There was a lot at stake at that point.”

Back in December, a furious Cruise, 58, tore into workers who broke COVID-19 rules on set, erupting into a more than three-minute-long, expletive-filled rant — which some blamed on his “perfectionism and sky-high expectations.”

“They’re back there in Hollywood making movies right now because of us. We are creating thousands of jobs, you motherf–kers,” he yells in the leaked audio.

“And if anyone on this crew does it, that’s it — and you too and you too. And you, don’t you ever f–king do it again.” 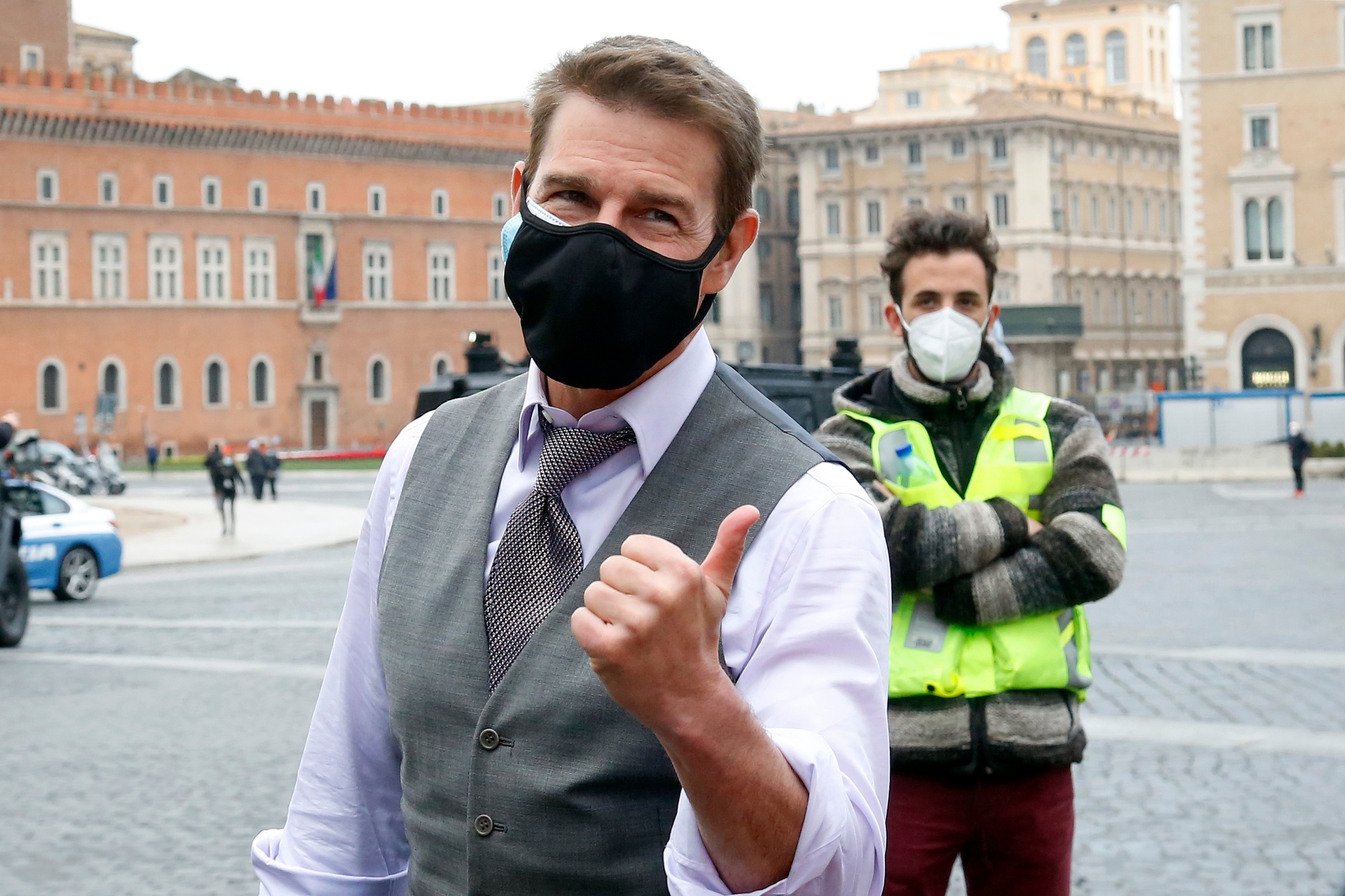 For Cruise, the pressure of keeping the show going admittedly took an emotional toll.

“All those emotions were going through my mind,” he told Empire. “I was thinking about the people I work with, and my industry. And for the whole crew to know that we’d started rolling on a movie was just a huge relief. It was very emotional, I gotta tell you.”

The veteran film star also took a stand this week in returning his three Golden Globes in solidarity with those protesting the Hollywood Foreign Press Association for its lack of diversity,” THR reports.