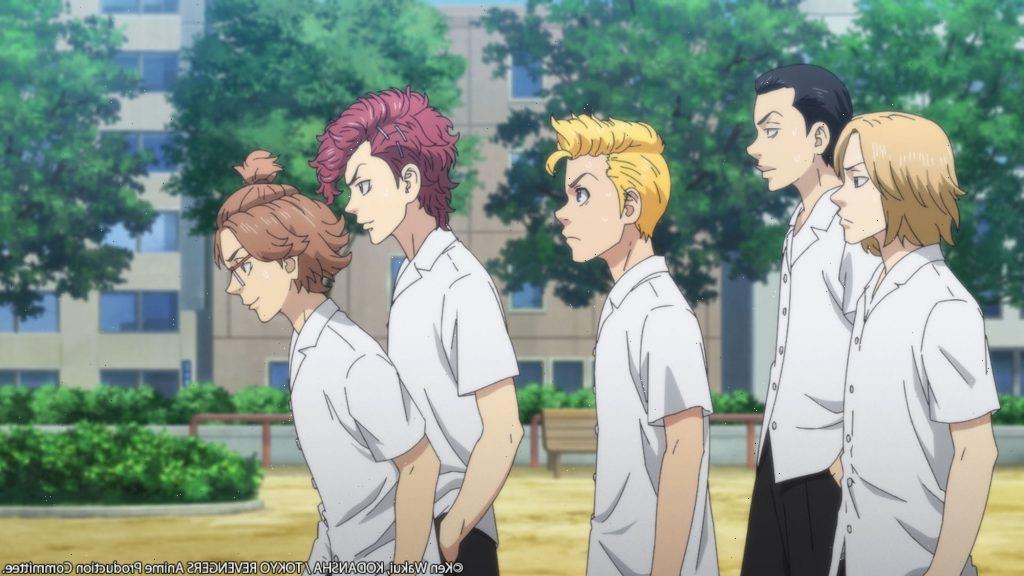 Tokyo Revengers is returning for its Christmas Showdown Arc, but the popular anime will see a change to its voice cast during its next chapter. Draken has become one of Tokyo Revengers‘ fan-favorite characters, but Tatsuhisa Suzuki won’t be voicing him moving forward. This development comes after reports of a controversy involving Japanese singer LiSA, who’s well known for her work on Demon Slayer.

Despite having to recast Draken, Tokyo Revengers announced its Christmas Showdown Arc recently, suggesting the anime is still chugging full steam ahead. There’s currently no word on who might replace Tatsuhisa Suzuki. However, the change doesn’t seem like it will affect the anime’s next chapter.

The trailer for the Christmas Showdown Arc promises an action-packed, suspenseful continuation of season 1’s story. It’s unclear whether it will be a film, second season, or something else entirely — but more details should come out as its release date gets closer.

Fans will also have to stay tuned for more updates about Draken’s new voice actor. In the meantime, they can rewatch Tokyo Revengers on Crunchyroll.

Josiah and Lauren Duggar: Could It Actually Be Over?!?