Home » Lifestyle » To Kill A Mockingbird review: An unforgettable evening 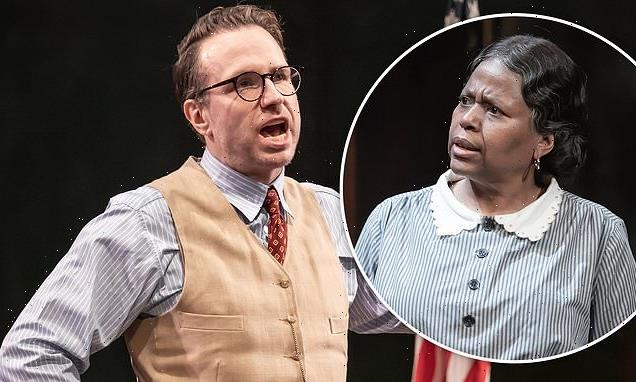 To Kill A Mockingbird review: An unforgettable evening

To Kill A Mockingbird

The innocent Robinson’s alleged victim is a white woman and the jurors are bigots, but Finch knows he can prove that his client didn’t do it.

In fact, he couldn’t have done it because one of his arms is useless as the result of a childhood injury. 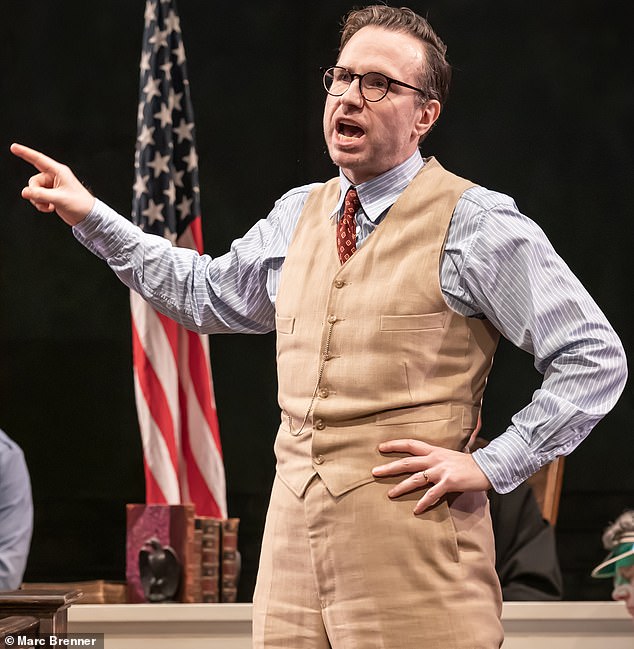 The trial and the other events of a tumultuous period are seen through the eyes of Atticus’s two children, Scout (Gwyneth Keyworth – all the kids are played by adults) and Jem (Harry Redding), and their friend Dill (David Moorst).

This much will be familiar to fans of Harper Lee’s 1960 novel, one of the most beloved in all literature, and the classic 1962 film starring Gregory Peck.

But this adaptation, written by The West Wing’s Aaron Sorkin and directed by Bartlett Sher, has set box-office records in America and has new dialogue as well as a new spin. 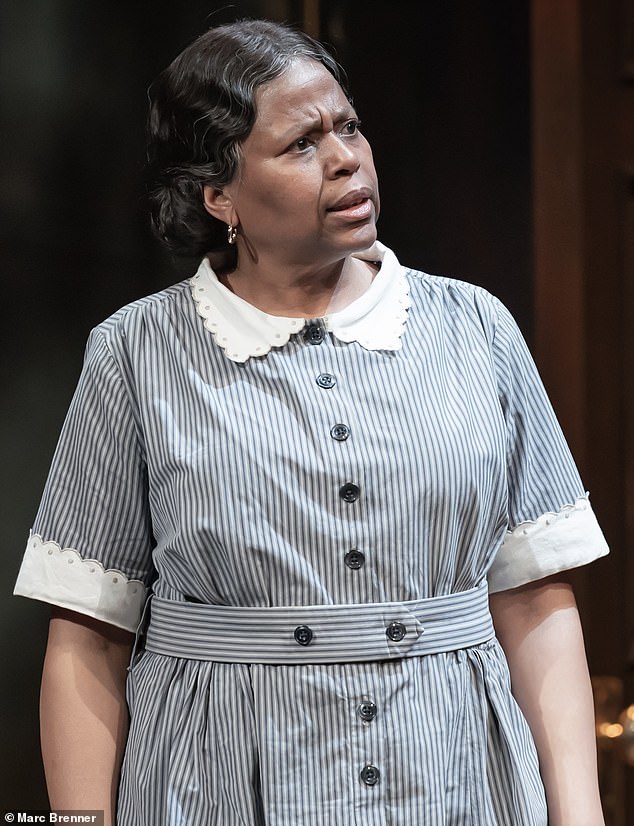 Calpurnia (Pamela Nomvete, above), the Finches’ black housekeeper, now has a pivotal role, expanded from the source material

Atticus teaches his children you can find the goodness in anyone. So the mean old neighbour lady? You just have to be able to see things from her point of view. But, the play asks, what about the virulent racists?

What about the Klansman who rapes his own daughter? Are we supposed to empathise with them, walk in their shoes a while?

Calpurnia (Pamela Nomvete), the Finches’ black housekeeper, now has a pivotal role, expanded from the source material. It falls to her to point out to Atticus that he is not the saintly saviour he seems in danger of thinking himself.

By the time she delivers her own verdict on the trial, in a voice trembling with barely suppressed fury, it feels like a storm breaking, so charged is the atmosphere in the theatre.

The comedy – and there are a lot of laughs here – might have sat awkwardly in a play featuring the vilest racist language, a lynch mob and an innocent black man on trial for his life, but the tonal shifts are deftly handled.

Indeed, every element of this production – the superb cast, the searing script, the set (constantly switching between the courtroom and the Finches’ porch), the evocative sound design – combines seamlessly to create an unforgettable and powerfully moving evening.

When the play’s opening words, ‘All rise’, are repeated at the end, we realise that it’s not just a courtroom command but an exhortation to society in general. It’s a message of hope.

What Has Whitney Bischoff Angel Been Doing Since Chris Soules' Season of 'The Bachelor'?

Simple Minds review: They would fit right in today
Entertainment