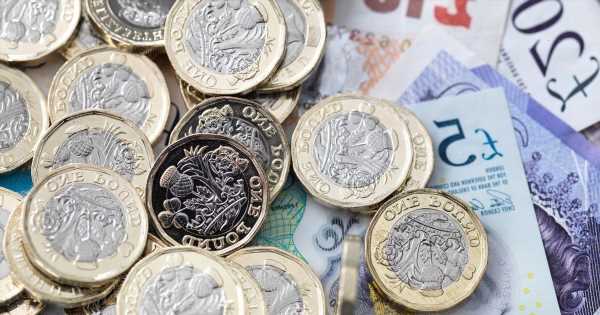 The council tax rebate could help struggling Brits as the cost of living crisis impacts millions.

But now households have just weeks left to claim a £150 rebate or else it's too late.

All people living in council tax bands A-D are entitled to the money.

READ MORE: More than six in ten Brits relying on credit and finance options now more than ever

Thousands who don't pay their council tax by direct debit and weren't eligible for an automatic payments are yet to claim.

It is believed a number of local authorities in England set deadlines for when households in the area had to apply.

So far over 40 councils have shut applications for the rebate, according to the Sun.

If you don't apply in time, instead of being issued the £150 in cash, you'll be credited the amount to your council tax account.

Here you'll be able to see the amount come off your bill.

Another seven councils have set application deadlines for the rebate.

Applications allow your local authority to transfer the cash directly to your bank account.

Former Chancellor Rishi Sunak introduced a cost of living support package back in March which included the council tax rebate.

The majority of those eligible and paid their council tax by direct debit on April 1 should have received the payment by now.

It's worth checking your local council's website and social media pages for updates.

If you don't live in a property in council tax bands A-D but need extra support, there is discretionary funding available.

A separate £144million fund has been launched with local councils to help vulnerable and low income households.