It turns out that Mila Kunis and Ashton Kutcher are big fans of Cheer, just like the rest of us. While it’s been almost six months now since Netflix viewers followed the Navarro College Bulldogs Cheer Team as they headed to competition, the That ’70s Show alums showed that the fandom is going as strong as ever during an unexpected appearance. This video of Mila Kunis and Ashton Kutcher surprising the Cheer cast during a Zoom call includes references to a potential upcoming movie and appearances by Chrissy Teigen, Laura Dern, and Michael Buble´.

On Thursday, May 28, the couple made a point of stopping in during a YouTube Cheer chat hosted by Whitney Cummings. The hit docu-series, which was released on Netflix back in January, has no shortage of celebrity fans from Kendall Jenner to Will Ferrell to Kunis and Kutcher. The stars haven’t made a secret of the fact that they were just as invested in Navarro’s path to the championships as the rest of us, and they couldn’t contain how excited they were when joining the Zoom call.

Addressing some of the most beloved cast members, including Gabi Butler, Morgan Simianer, Lexi Brumback, and Monica Aldama, Kunis gushed, "Hi guys! We’ve been such a fan of yours. I don’t know if you know this but my husband and I are big Cheer fans so congratulations on your big win."

"You guys are awesome," she said before shouting out Coach Monica Aldama as "the best coach ever."

Kutcher chimed in that the couple had been trying out their own routine while in quarantine, quipping, "We’ve been working on the lift. I tried to launch Mila off the stairs. I‘ve only dropped her a couple of times."

Kunis also shared some casting ideas she had for when the series becomes a movie, saying she’d love to play Gabi and volunteering Teigen, who joined the call with her mom while in the bathtub, for the role of Lexi.

Teigen had her own ideas, suggesting Reese Witherspoon and Sandra Bullock could play Aldama while suggesting a blonde Emma Stone for Brumback and Anne Hathaway for Simianer. The TV personality said she and her 4-year-old daughter Luna could play Butler.

Fans might remember that back in March, Kunis and Kutcher got a surprise package from the Navarro team and Netflix thanking them for being such avid fans.

Mila and I are officially freaking out. #navarro

The couple have yet to share the contents of the package, which was accompanied by a note that read, "Ashton + Mila, we heard you’re a fan! Your support means the world to us. From, Netflix + The Navarro Cheer Team."

Only time will tell whether all these celebrity fans will get to see the Navarro cheerleaders back in action for a potential second season of Cheer, or maybe even that movie they were all fan-casting on the call, but it sounds like the cheer team has fans for life in Kunis, Kutcher, Teigen, and all of their other A-list superfans. 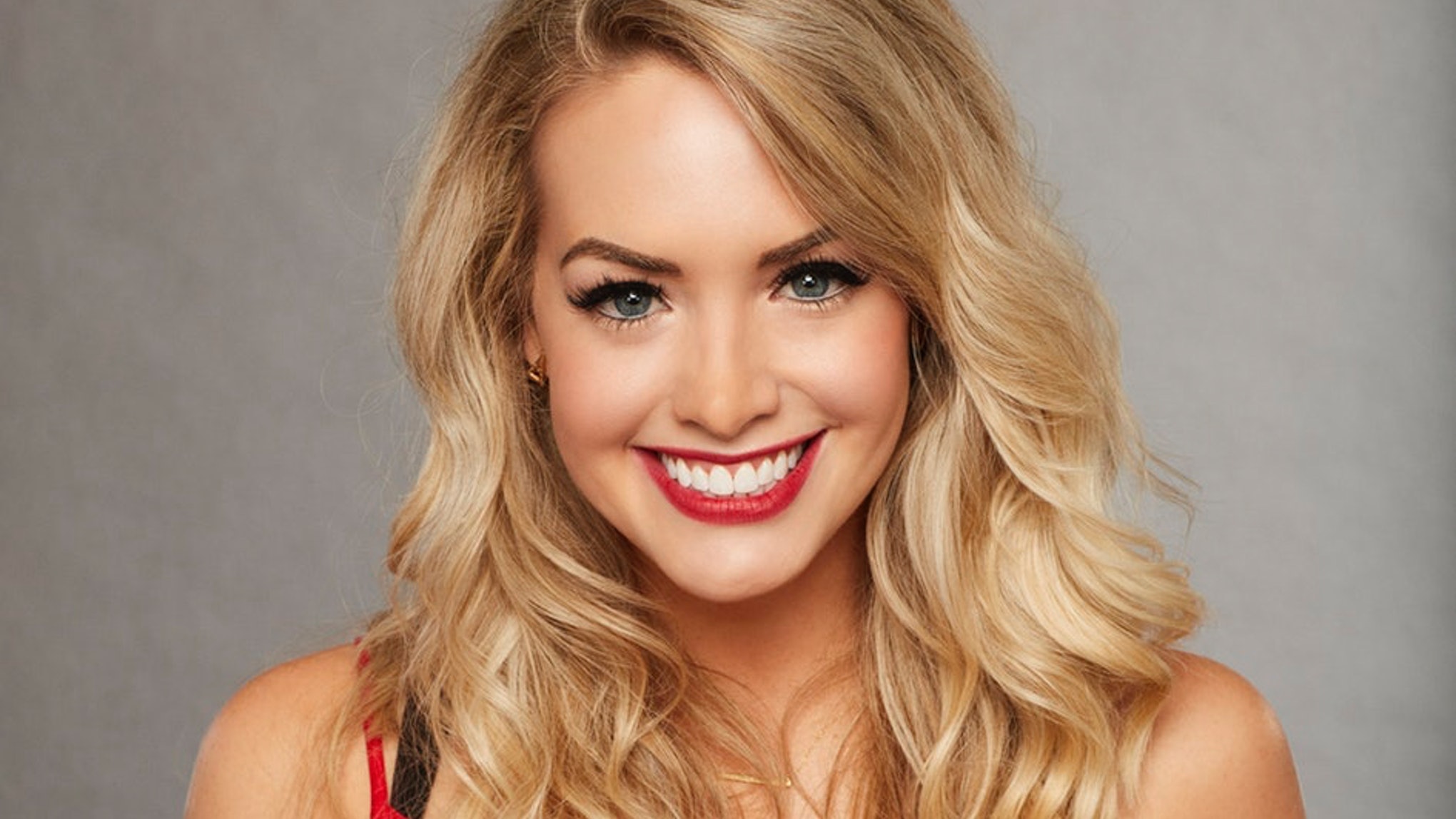 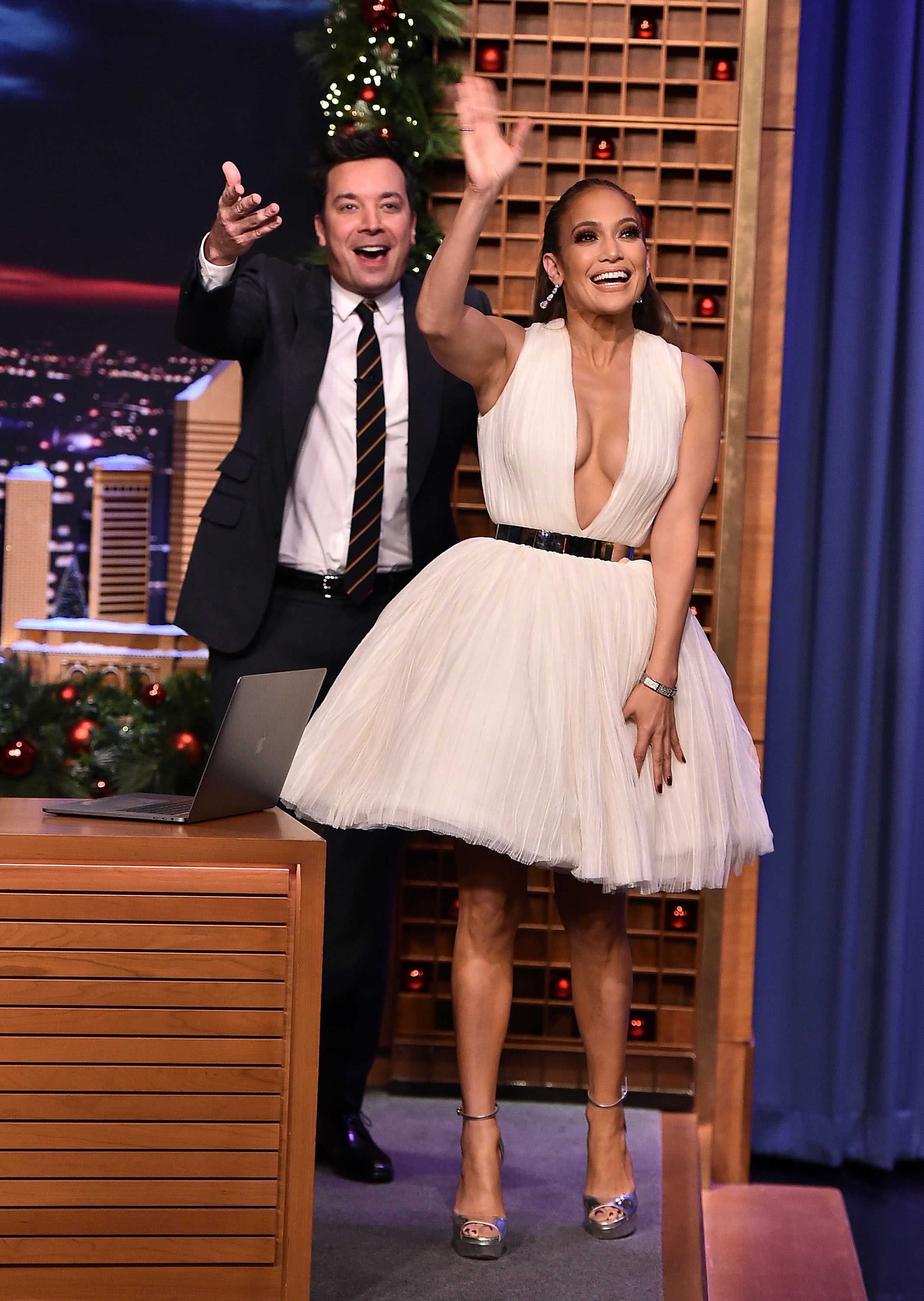 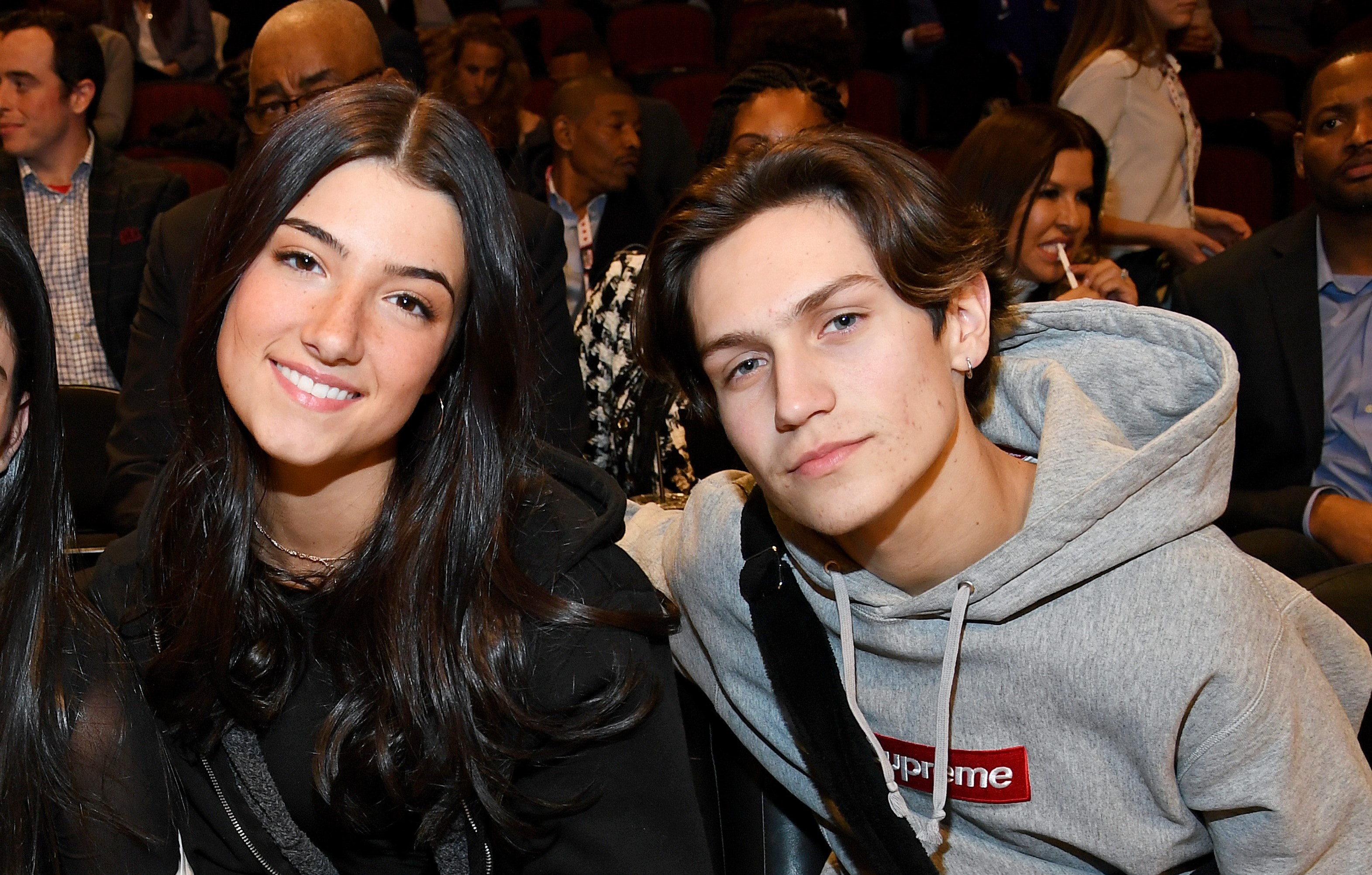