Country music isn’t all cut-off jean shorts and a six-pack of beer! Carly Pearce stopped by Us Weekly to share her diverse list of country tracks that are on her summer playlist. So roll your windows down and crank up the radio with her favorite summertime tunes!

The “Hide the Wine” singer will be on hand at the CMT Music Awards this year as she’s nominated in the 2019 Female Video of the Year category for her new record, “Closer to You.” She’s also currently performing on the Ride All Night tour with Jason Aldean.

“When It Rains, It Pours” by Luke Combs
“I think that is one of the best written country songs. The line about the future ex-mother-in-law is genius. You’re smart, Luke.”

“Jolene” by Dolly Parton
“The queen herself. It’s a throwback, but it is to me one of the best written songs and she actually wrote it all by herself and it will forever be a classic.”

“Born to Fly” by Sarah Evans
“I always say anytime anybody asks me, ‘What is one song that you wish that you would have written or that you got to record?’ And it is that song. I think it is timeless and everybody can relate to that feeling.” 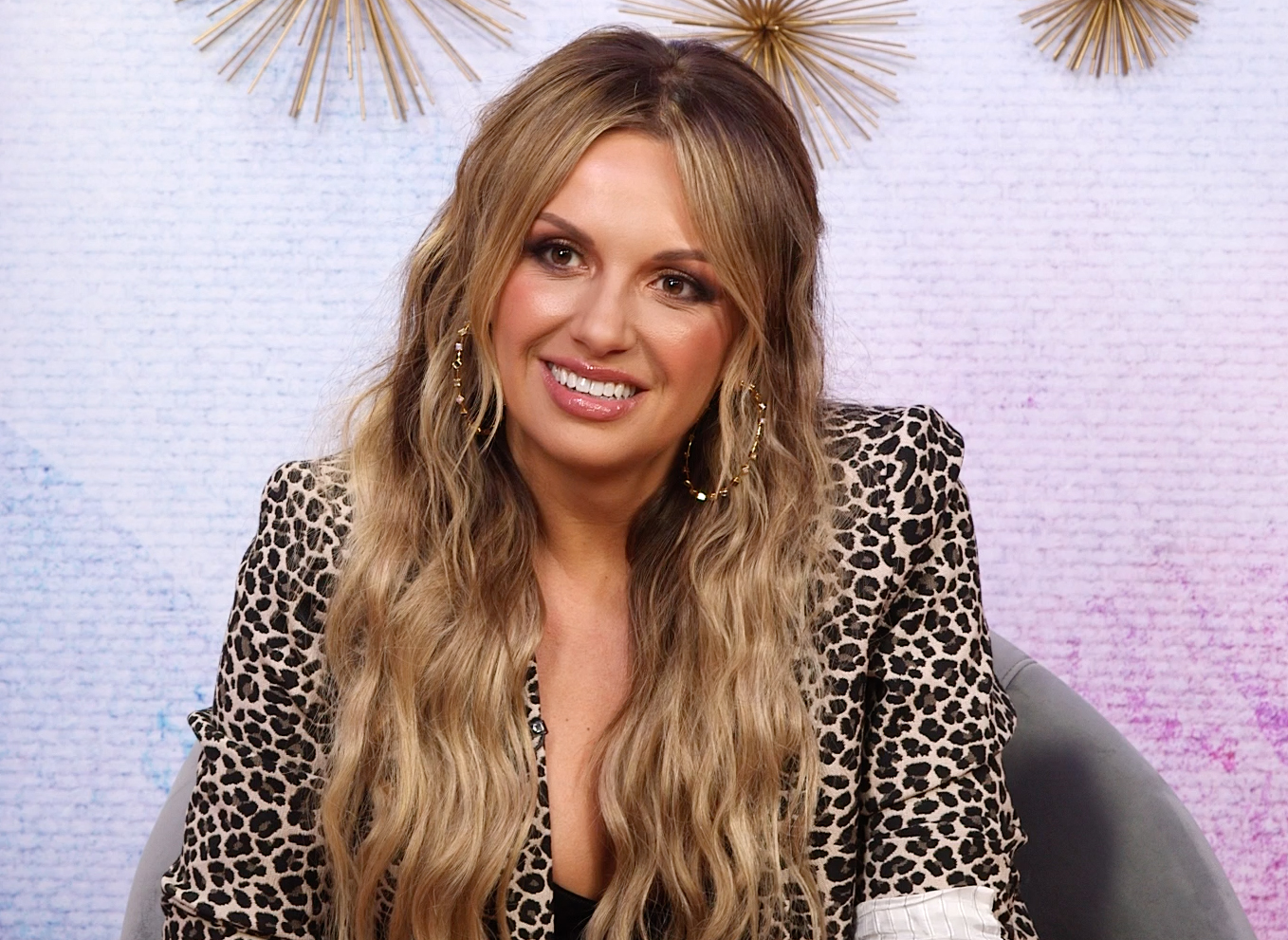 “Tequila” by Dan and Shay
“I was on tour with them last year and I got to watch that song rise. The power of a song is crazy and Shay can out sing everybody.”

“Whenever You Come Around” by Vince Gill
“I know that he wrote that song before he was with Amy Grant and if you listen to the lyrics it is so heartbreakingly beautiful because he loves her so much already and she doesn’t even know. And oh, his voice, I can’t handle it. Nobody sings like Vince.”

“Her World or Mine” by Michael Ray
“I’m not just saying this because I’m marrying him, but I think [this is] one of the best country songs that is coming out this year. It is such a good song, such a great story and he sings the crap out of it.”

“It’s Your Love” by Tim McGraw and Faith Hill
“I think it is one of the best duets and Faith Hill is probably my all-time favorite of the ’90s. I watched that music video and can’t help but think goals.”

“Closer to You” by Carly Pearce
“It would not be a Carly Pearce playlist without my current single, “Closer to You,” which I think is the perfect summer song because it is upbeat. You can roll your windows down and who doesn’t want to hear about being in love?”