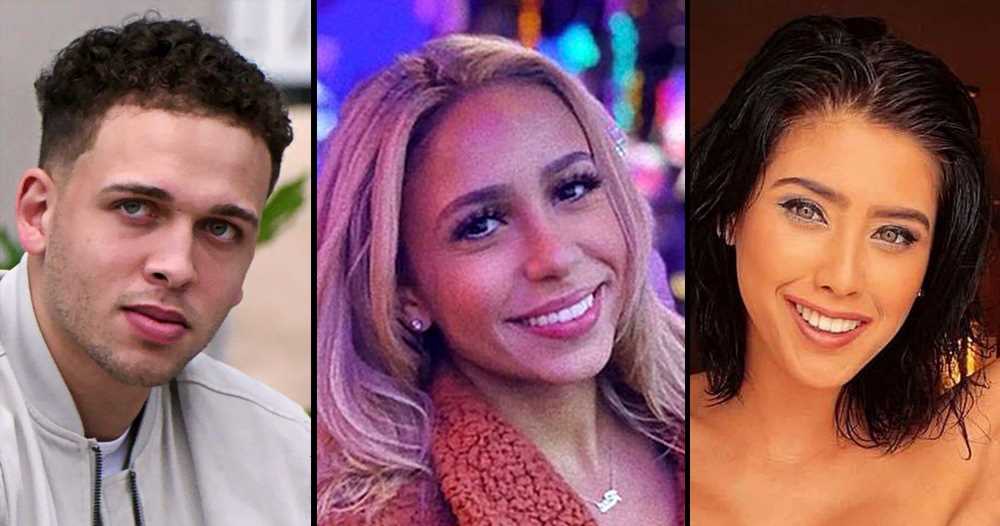 It’s hard for viewers to deny Jake Cunningham and Rae Williams’ connection on season 1 of The Ultimatum — and April Marie isn’t blind to it either.

“Watching all the intimate moments — one, cuts deep because then you see them being cute in front of you [and] they’re not gonna go past any boundaries, they don’t wanna hurt anyone’s feelings, but seeing how they really bonded, like, alone on camera, it was hard to watch,” April exclusively told Us Weekly of watching her boyfriend and her costar in their trial marriage. “But I’m not gonna lie, when they moved in together, I was crying laughing. Like I was laughing like, ‘S—t, this is cute, I get it now. I get why you guys like each other.’”

She added that at the time she “panicked and felt really insecure,” explaining, “Because I didn’t know what was going on, I felt intimidated. I didn’t like Rae at all.”

Couples Who Survived the Reality TV Curse (So Far)

April and Jake had been dating for two years when she issued the Ultimatum, telling the former Marine that she was done with him if he didn’t propose. As a result, they joined the cast of the Netflix show, which follows six couples on the brink of getting engaged. While Jake’s new partner was Rae, April lived with Colby Kissinger — Madlyn Ballatori’s man — for three weeks. 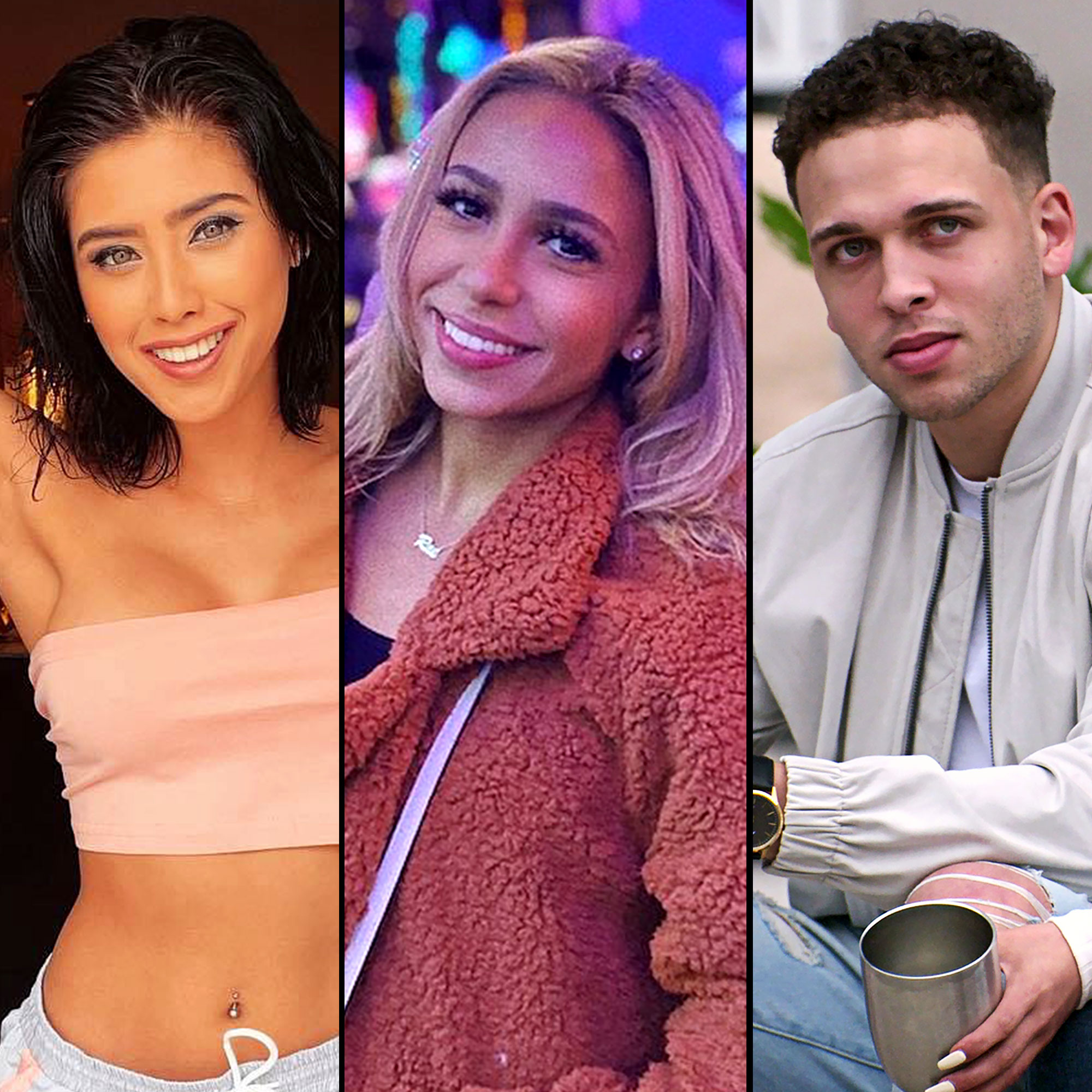 “I was head over heels for this person. This is my best friend. I mean, we moved to Austin together and then COVID hit. So we were really stuck together for a year and a half,” April told Us of her pre-show relationship with Jake. “Some of the couples on the show, they didn’t live together. Like I lived with Jake, I shared my day-to-day, my night-to-night with you, we financed each other’s vehicles. So my biggest thing was like, ‘If I want a car, you’ll run your credit for me, but I wanna ring and I wanna get married, and then you just run?’ … I’m really big on not wasting my time. And it’s now or never.”

At the end of the three weeks, the couples reunite and live with their original partner for another three weeks. Then, they decide whether they want to get engaged, leave single or pursue things with their trial marriage partner. April told Us that she “100 percent” noticed a shift in Jake after his time with Rae.

Decision Time! Meet the Cast of Netflix’s ‘The Ultimatum’ in New Trailer

“I was so excited. I was, like, ‘I cannot wait to move back with my man [and] have him just to myself,’” she said. “But that was not the case. It was immediately, like, just not there — physically, mentally. It was just, like, it was a whole other person. I think that was the hardest thing, especially when cameras are rolling and I’m trying to get his, like, full attention and it’s not there.”

Season 1 of The Ultimatum is streaming on Netflix. Fans will have to tune into the finale and reunion to see where April, Jake and Rae stand now.

Fancy central London flat could be yours for just £175,000 – but there's a tiny catch