Home » Lifestyle » The Smithsonian Is Collecting Artifacts From the Capitol Riots 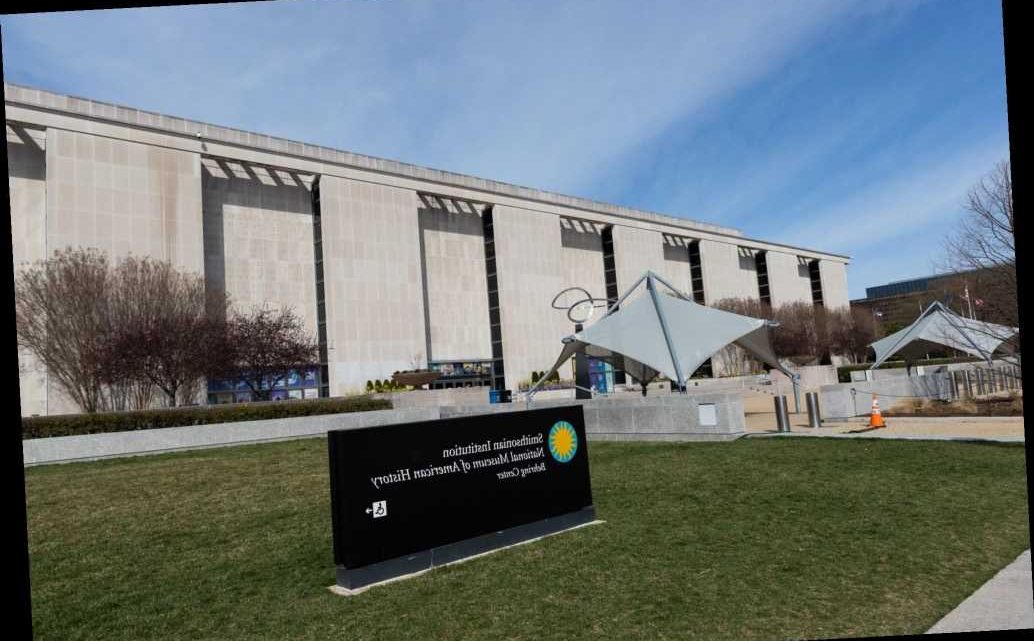 The Smithsonian's National Museum of American History is calling on people to send in artifacts related to the deadly pro-Trump riots at the Capitol Building in an attempt to document the infamous moment in American history.

The request is part of a larger effort to document the unique 2020 election.

"The Smithsonian's National Museum of American History has an ongoing and deep commitment to document all aspects of the American political experiment: a government by the people," the museum wrote in its plea following the riots. "A key tenet of this constitutional democracy is the peaceful transfer of power following U.S. presidential elections, dating back to the republic's first presidential election. This week, that core belief was shaken."

"As an institution, we are committed to understanding how Americans make change," the museum added. "As curators from the museum's Division of Political and Military History continue to document the election of 2020, in the midst of a deadly pandemic, they will include objects and stories that help future generations remember and contextualize Jan. 6 and its aftermath." The museum, which is currently closed due to the COVID-19 pandemic, has asked people to save related materials they may have and send a photo and brief description of the objects to 2020ElectionCollection@si.edu.

Since the riot at the Capitol, which occurred on Jan. 6 as Congress was voting to certify the country's electoral college votes, lawmakers have called on those involved to be barred from flying and several airlines have temporarily banned passengers heading to the Washington D.C. area from checking firearms.

The Washington Monuments has also canceled tours in the days surrounding the inauguration and Airbnb has cancelled all area reservations for that week.

Alison Fox is a contributing writer for Travel + Leisure. When she's not in New York City, she likes to spend her time at the beach or exploring new destinations and hopes to visit every country in the world. Follow her adventures on Instagram.

This story originally appeared on travelandleisure.com