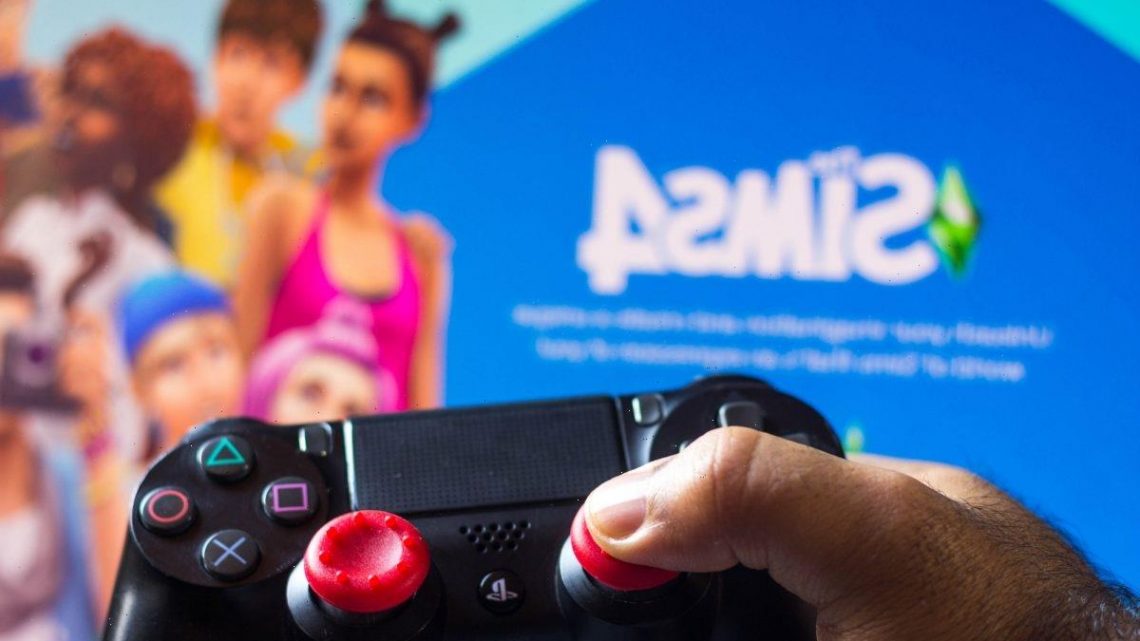 When it comes to gaming, The Sims has been a big contender in the industry, incorporating various scenarios, themes, Sims, and more. With the rise in awareness, however, games are making big efforts to represent more people and religions, among other important identities.

More recently, The Sims 4 developers have been committed to being more inclusive in their gaming world, starting with more inclusive outfits, sim modifications, interior designs, and leading up to recent discussions of gender-neutral language. That isn’t all they have in store for the future, though!

The premise of ‘The Sims 4’ game

Primarily a computer game, The Sims 4 is a game where you can control people called ‘Sims’ and decide where and how they live, who they do or do not get romantic with, their career choices and changes, and so much more — essentially, you create their whole lives, and then you can have babies and do it all over again.

For a little more money, there are also themed game packs and expansion packs that can be added to the game if you’re looking for more variety and/or a certain hobby you want your Sims to take on.

Since its debut in 2014, the game has earned a Guild of Music Supervisors Awards nominee for Best Music Supervision for a Video Game and a NAVGTR Awards win for Game, Simulation.

When will pronouns be added to ‘The Sims 4’?

In the Sims 411, developers took on some significant feedback from fans and players, answering some questions we’ve all been waiting to hear back about. One of those questions was, “when will you add pronouns?”

“When it comes to representation, it’s not a destination, it’s a journey that we are continuously working towards across the board,” the developers started. “We’ve seen and read your comments regarding Non-Binary Pronouns and their availability in-game.”

“At this time, we can’t confirm anything in regards to timing,” they explained. “But what we can say is that for a long time, our team has been evaluating ways to add gender-neutral language while considering how complex it would be to do so.”

The Sims 4 developers added, “Currently, we’ve been investigating the changes needed considering not only the size of our game, but the possibilities for all of our 18 supported languages to make sure that we do this work the best way possible. This is super important to all of us, which means we want to make sure we do it right.”

Other big questions to be answered in their 411 included adding depth to Sims characters, differentiating a GP (game pack) from an EP (expansion pack), the potential for story progression in Townies/NPCs, and updating the sim trait “Hates Children.”

It turns out they’re not currently working on whims but plan to (to add depth) and typically differentiate GP and EP by tailoring “the right size with the right offering.” The potential for story progression will be coming in the future (can’t spill more details just yet), and the “Hates Children” trait is set to be updated with the upcoming patch.

As for other news and updates, The Sims 4 has many fun Summer additions coming between May and July. They haven’t revealed everything just yet, but they plan to soon with a live stream. Keep in touch for more news on what’s coming!

The 9 Best Lightweight Sunscreens For Anyone With Acne-Prone Skin