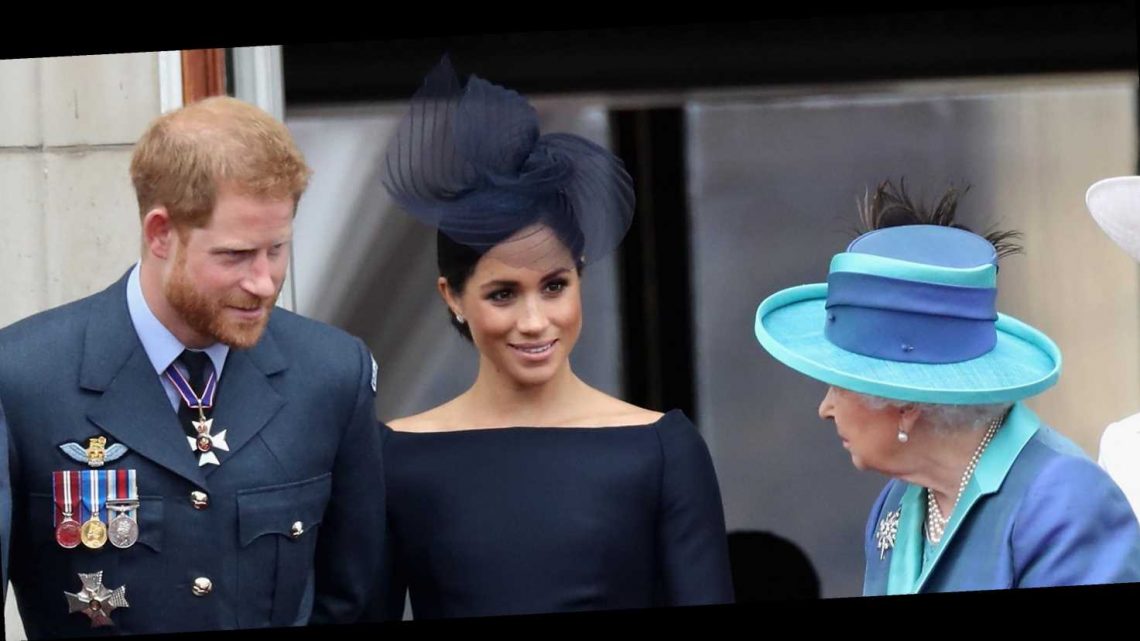 You know how the Queen just stripped Prince Harry and Meghan Markle of their patronages amid their decision to step down as working royals? Well, Her Majesty is expected to find other members of the royal family to replace them in the coming days/weeks, but apparently she…um…already did? Like, ages ago. Before Meghan and Harry officially made it clear they wouldn’t be returning!

According to a source who spoke to the Daily Mirror (via The Sun):

So, who is stepping into their patronages? The Sun reports that Princess Anne has been tipped to take over as Captain General of the Royal Marines, making her the first woman in the role. Guess we’ll have to wait and see, but either way definitely don’t expect Prince William to take over. Royal sources said such a move would be considered “provocative” considering Harry was “bitterly disappointed” about losing the position, and honestly these two already have enough royal feud rumors to deal with.

That said, the England Rugby Union and Rugby Football League do hope William will take over from Harry as their patron since he’s such a fan of the sport, so TBD on that. Stay tuned, as the Queen s expected to announce which royals will take on the Sussexes’ patronages in the next few weeks.

You love all the deets on royal news. So do we! Let’s overanalyze them together.