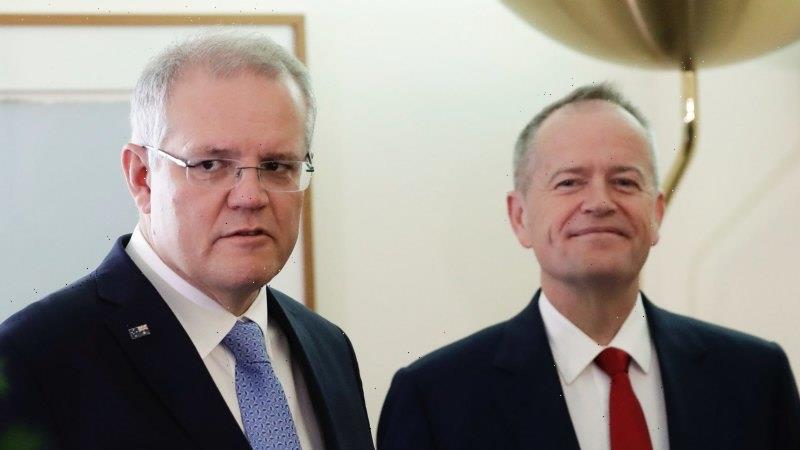 Parliament is about to be reminded of some unfinished business on personal freedom that should have been settled long ago.

Scott Morrison made a promise in October 2018 to protect gay and lesbian school students from discrimination but found it too hard to deliver on the pledge. 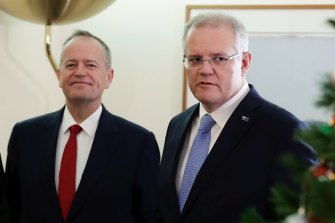 “I will be taking action to ensure amendments are introduced as soon as practicable to make it clear that no student of a non-state school should be expelled on the basis of their sexuality,” he said that month.

The promise was made on a Friday afternoon when the Prime Minister was fighting for the government’s survival in the Wentworth by-election while conservative Liberals insisted it was fair enough for a religious school to expel a gay student.

The Labor leader at the time, Bill Shorten, was on the warpath after The Sydney Morning Herald and The Age revealed a leaked copy of a confidential government review that called for protections for people who suffered discrimination on the grounds of their faith.

With all sides at odds over religious freedom and gay rights, the government took a battering just two months after Morrison gained the leadership. The Liberals lost Wentworth, one of their political jewels.

Morrison and Shorten almost reached a deal in Parliament to protect LGBTQI students from being expelled – an important symbolic and practical change to help young people at a vulnerable point in their lives.

Both leaders said they wanted a solution, but politics and policy got in the way after the draft bill was put to Parliament.

The first part of the bill removed the ability of a school to discriminate against a student on the basis of sexual orientation. This amended the exemption for schools on this point in the Sex Discrimination Act.

The second part told the courts and the Australian Human Rights Commission that their decisions on any disputes should take into account the religious nature of the school and whether the school considered the best interest of the child.

The third part said the new law did not prevent a religious school teaching in accordance with its own religious beliefs.

While this seemed acceptable to some Labor MPs, it could not satisfy concerns in some quarters. Shorten decided he could not accept the government plan. Labor held out for a different bill when it should have held a conscience vote to get an outcome.

The problem was put off to the following year, Morrison won the May election, the Liberals regained Wentworth and neither side went back to the impasse over gay students. Then the pandemic struck.

Now there is another chance to change the law. The debate over students could be addressed alongside the Religious Discrimination Bill to be put to Parliament on Thursday. It is logical to address the treatment of students at the same time Parliament debates the treatment of teachers at religious schools, a key provision in the new bill.

The timing is not promising. As the Parliament found three years ago, agreements can be almost impossible when an election is close. This is all the more reason for both major parties to settle the issue before the election campaign begins in earnest.