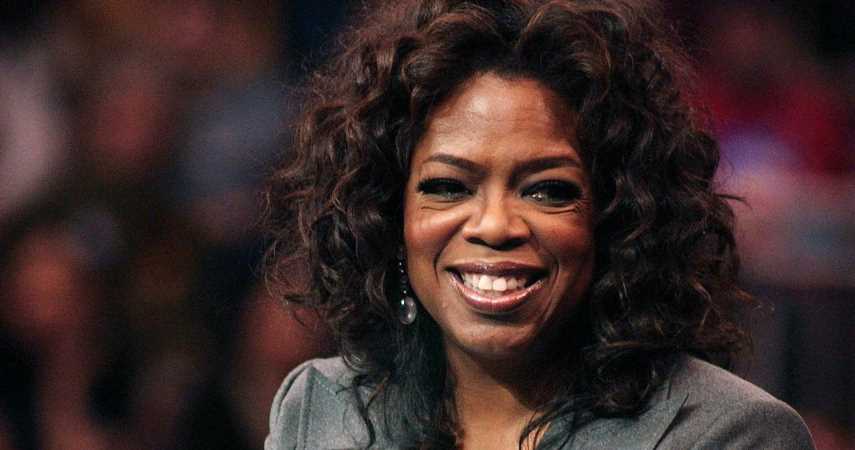 The Oprah Winfrey Way: 7 Successful Business Ventures That Made Oprah A Billionaire

As one of the most influential personalities globally, Oprah Winfrey has attained billionaire status due to her successful business ventures.

Oprah Winfrey has been a pioneer in the world of broadcasting. At the age of 17, Winfrey hosted a radio talk show in Nashville, Tennessee. Two years later, she anchored at WTVF-TV as the first African-American and the youngest person to achieve this feat. Twenty years later, in 1976, she moved to Baltimore and co-anchored another show before hosting a local show, People Are Talking. Her natural talent and success as a host snowballed into a large business empire, making her the first African-American billionaire with a net worth of $3.5 billion. A titan in the industry, her entrepreneurial spirit has become an inspiration for people around the world.

The Oprah Winfrey Show was perhaps the most successful television talk show in history. It commenced in 1984 with the name AM Chicago, but it was renamed due to Oprah’s popularity. The show was on air for 25 seasons, with 2011 being the last year of the show. As mentioned by Pace Official, it was a recipient of numerous awards and aired in more than 100 countries. By 2010, Winfrey’s salary was reported to be a whopping $350 million per year, the highest amount any talk-show host was paid.

Oprah launched Harpo Studios in 1986, and the name is just Oprah spelled backward. The multi-media company took over Oprah’s show which was produced in Chicago. Apart from the show, Harpo Studio produced several successful films, including The Color Purple, Selma, and Beloved. The movies made around $2 billion, and Harpo Studios has an estimated net worth of $150 million, as stated by Forbes.

O Magazine by Oprah was launched in collaboration with Hearst Magazines in 2000. It was a women’s magazine that culminated stories about motivation, celebrity interviews, and book reviews. As soon as the magazine was published, it outsold every other magazine in the market and was named the ‘Best Start-Up Magazine’ in 2001. The printed magazines sold 2 million copies per issue, and the magazine ceased printed editions from 2020. The magazine is available on the digital platform as Oprah Daily, which has around 10 million readers per issue.

In 2011 after the daytime talk show ended, Winfrey launched her network, the Oprah Winfrey Network (OWN). It was a cable channel in collaboration with Discovery Communications, and Winfrey had estimated earnings of $75 million from the show. The show had a rocky start when it first aired in 2013 with only 180,000 viewers a day; however, things changed when she did an exclusive interview with Lance Armstrong following his doping charges. According to E Online, the interview earned 28 million viewers while 15 million were outside the United States. Her viewers had grown to 537,000 people a day by 2016 and have been growing steadily ever since.

An internet innovator, Oprah launched her website, Oprah.com that generates over 75 million page views. A woman’s lifestyle website, Oprah.com features articles on various topics from health and wellness, fashion, and food. It also features Oprah’s Book Club, one of the largest online book clubs in the world with over 500,000 members, as stated by The Balance Beam. The Book Club commenced in 1996, and 25 years later, the book club has gone digital and has expanded its reach to people worldwide.

RELATED: 4 Women Billionaires Who Inspire Us On Women’s Day 2021

A global health and nutrition program, Weight Watchers, earned a valued investor when Oprah Winfrey bought a minority stake in 2015. She has an 8% ownership of the company and was offered to purchase an additional fully-diluted 4.3% stock when she signed a new partnership with the company. Her $34 million investment reached heights in 2020 and reached $430 million as the public traded company garnered great success.

An Apple Tv+ production, The Oprah Conversation, is the latest venture that Oprah has stepped into. The show aired its first season in 2020 and featured several high-end celebrities who indulged in intense and personal discussions about their lives. Some of the guests were Elliot Page, Stevie Wonder, Mariah Carey, and Barack Obama. One of the most talked-about interviews on the show was when Oprah sat down with Prince Harry and Meghan Markle. CBS reportedly paid around $7 to 9 million to air the episode.

A business tycoon in every sense, Oprah is more than just her successful ventures. She is known to be a philanthropist who has launched several foundations for good causes. She started the Oprah Winfrey Foundation in 1987 and opened the Oprah Winfrey Leadership Academy for Girls in South Africa in 2009. She inspires every person, making people believe it is possible to achieve success, realize their dreams, and create a difference in the world by being kind.

READ NEXT: The Story Behind Drew Barrymore’s “Flower Berry” Brand