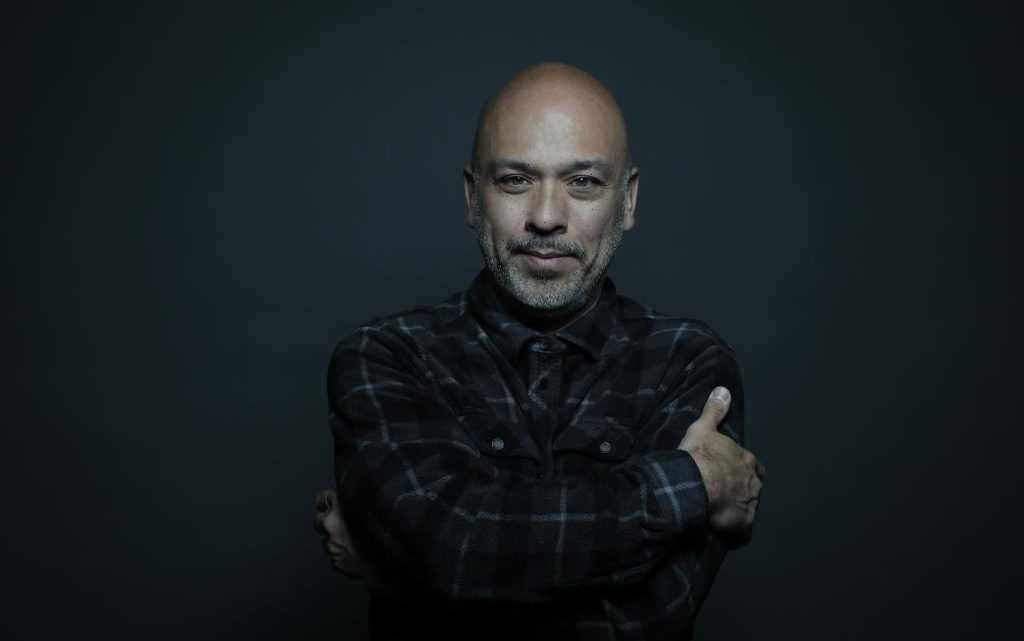 In 2021 with America barely emerging from the pandemic, Louis Faranda and his team struggled to get comedians and clubs to commit to the New York Comedy Festival. This year, however, people were approaching Faranda way back in February, eager to be included in the event running Nov. 7-13.

The result is a festival “with more shows than ever — more than 150 shows and way over 200 comedians,” says Caroline Hirsch, festival founder and Carolines on Broadway owner. She says the fest continues expanding into new territory including the UBS Arena, just over the Queens border into Nassau County, the brand-new Midnight Theatre in Manhattan and even the Gutter in Williamsburg. “Now we’re doing comedy in bowling alleys.”

The festival is expanding in other ways too. In addition to returning partners such as Audible, Hirsch notes that there are new partnerships including the Hard Rock Café, which is not only hosting the festival’s out-of-town guests, but also a couple of shows, including the annual New York’s Funniest event.

The festival’s biggest night every year is Stand Up for Heroes, which raises millions for the Bob Woodruff Foundation, which supports veterans and their families; Woodruff suffered a traumatic brain injury covering the war in Iraq. Held this year at the newly reopened David Geffen Center at Lincoln Center, it features stalwarts Jon Stewart and Bruce Springsteen as well as other comedians and musicians.

“This event raises a lot of money for the organization, but it also brings a lot of attention to the issues veterans are struggling with like unemployment and food insecurity at a time this is being largely forgotten about,” Woodruff says. He adds that this year’s event will also focus on aiding veterans in Florida whose lives were disrupted by Hurricane Ian.

“When I was injured, the war was new and quote unquote news and the world knew what was challenging for those who returned from the wars,” Woodruff continues. “Now it’s harder because much of it is invisible and because there’s an assumption that if there’s not an act of war then everything’s cured, which is never the case.”

Over the years Faranda has found it getting easier to line up comics and clubs but it presents a different challenge. “I get busier every year,” he says. “There were so many shows to choose from.”

Faranda’s goal is to present an event that goes way beyond the obvious headliners. “I want to have the most eclectic festival, with a lot of weird stuff and a lot of young stuff,” he says. “There’s no city on the planet like New York City — you’ll find every single genre of comedy in New York and I want to show that with the most unique shows we can find.”

Faranda, who “handpicked all the shows,” says that roster features a comedy show starring ER doctors and another headlined by a nurse (so, yes, the pandemic is still with us), a fake Ted Talk, a show in which comedians tell jokes while holding snakes, another in which they do crowd work while on edibles, a podcast about sex by a married couple, a rap battle, and shows featuring TikTok and YouTube stars. The shows also feature every race, ethnicity and gender and sexual identity.

“We make a conscious effort to be diverse, to be all things to all people,” Hirsch says, pointing to headliners including Koy, Bassem Yousef, Mo Amer, and Jimmy O. Yang, and to smaller shows the Gayme Show and Girl God, featuring trans comics, as well as one of her favorite up-and-comers, a gay, Black comedian, Alex English.

English, who has a solo show this year after being part of the festival showcases in the past, says the opportunity “means a lot to me. I feel like I’ve proven myself to be part of this.” But he adds that the festival is also important for New York because it has, over time, incorporated more and more independent comedy venues that go beyond major clubs such as the Comedy Cellar and the Stand (both part of the festival too). “It helps those places get bigger audiences.”

Faranda says it’s all a balancing act. “It’s a lot of work but we have a great team,” he says, adding that he’s able to sort the derivative from the fresh because “I have the experience. It means I’m old but I’m proud of it.

WHAT: The New York Comedy Festival