Home » Lifestyle » The largest jail in Texas is nearing capacity. Experts warn it could become a hotbed for COVID-19. 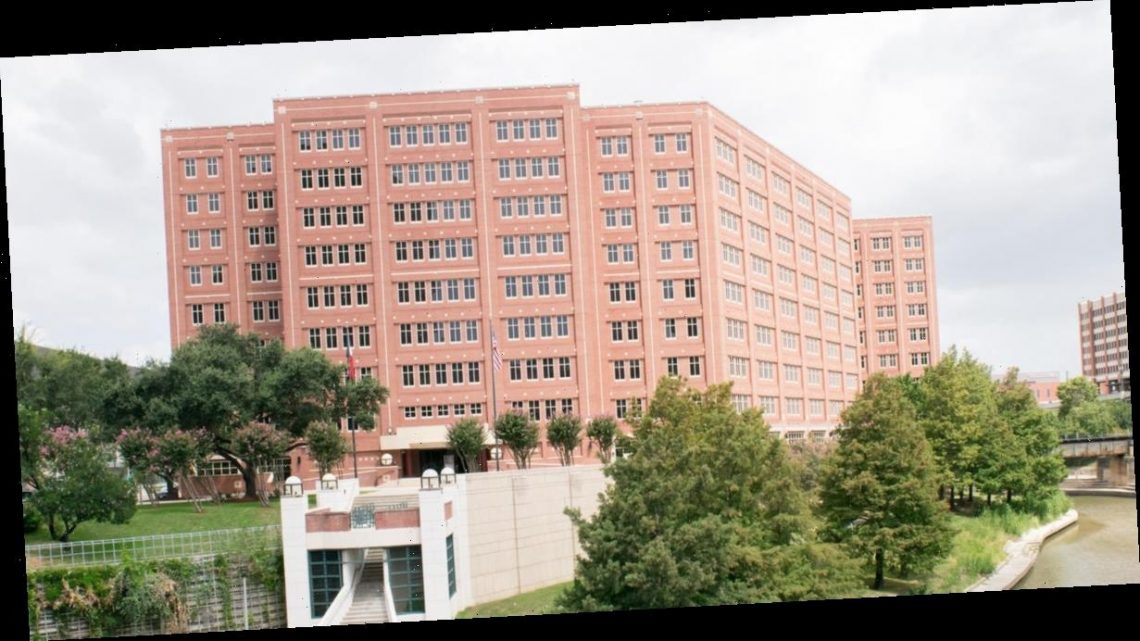 The largest jail in Texas is nearing capacity. Experts warn it could become a hotbed for COVID-19.

There’s rising concern that the largest jail in Texas could become a hotbed for COVID-19 as the facility nears capacity. The Harris County Jail in Houston is currently at 97% capacity, a number that corrections officials and criminal justice advocates believe puts both staff and inmates at risk.

There are currently about 9,000 inmates housed at the facility and around 60 have contracted the virus, a Harris County Sheriff’s Office spokesperson told CBS News. Since last year, 2,600 inmates have tested positive and six have died.

The threat of overcrowding forced the sheriff’s office to request aid from city officials to help fight the spread of coronavirus. The Harris County Commissioners Court on Tuesday approved its request for $23.8 million in funds that will cover operating costs while courts are slowed throughout the pandemic and to pay employees who are required to quarantine.

“We believe the fact that our jail population is almost at full capacity makes managing the spread of COVID-19 especially challenging,” the spokesperson said. “Physical distancing is not possible in a confined jail setting. This is why we have consistently asked those who run the courts to expedite hearings and trials to address the backlog of felony cases pending in our courts.”

The CDC has identified inmates as a high-risk population for serious illness from COVID-19. The agency recommends aggressive hand washing and social distancing, which can be extremely difficult for inmates who are housed in close quarters. 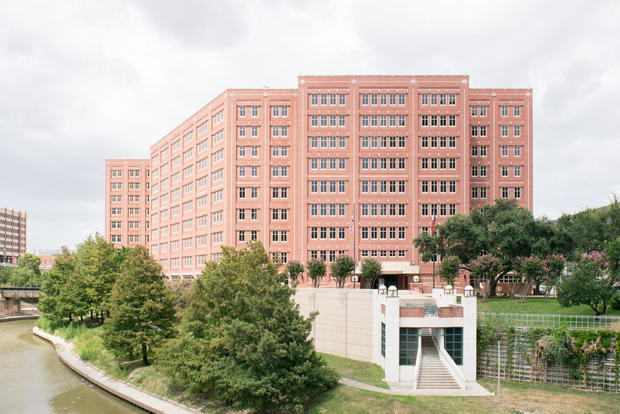 Last March, Harris County Sheriff Ed Gonzalez started an effort to keep inmates from getting sick, including suspending medical co-pays, adding new screening guidelines, only arresting those who committed serious crimes and pushing for the release of low-risk inmates.

But 10 months later, Harris County Jail is nearing capacity, and over 87% of people in the facility are awaiting trial. Earlier this month, Gonzalez admitted he was worried about the safety of inmates and staff.

“We are still facing an issue having to quarantine those individuals that may be symptomatic asymptomatic with COVID type illness,” Gonzalez told CBS affiliate KHOU. “I am concerned for the staff that works inside the jail. My employees that have to operate the system putting them in harm’s way.”

Advocates are calling on officials to speed up the process of releasing inmates as a means to decrease the population and prevent more COVID-19 cases.

Restoring Justice, a community bail fund based in Houston, has advocated for the release of inmates awaiting bail in Harris County. With the pandemic slowing down trial times, those who are unable to pay bail will be forced to wait behind bars.

“Almost all of these individuals have bail that is set at amounts that are beyond their or their families’ financial means,” said Amrutha Jindal, an attorney with Restoring Justice. “As a result, they are stuck in jail — where the virus is rampant, social distancing is impossible, and PPE is limited — merely due to their poverty.”

Amanda Woog, executive director of the Texas Fair Defense Project, said “every courthouse player needs to step up to mitigate this crisis and reduce the jail population by thousands of people.” Woog said prosecutors should be dismissing “cases by the thousands” and “only oppose pretrial release if there is a specific public safety threat.”

Across the country, more than 335,000 inmates have tested positive for the virus in federal and state facilities, with over 2,080 deaths, according to UCLA’s COVID-19 Behind Bars Data Project. Over 79,000 prison staffers have been sickened by the virus, with 126 deaths.