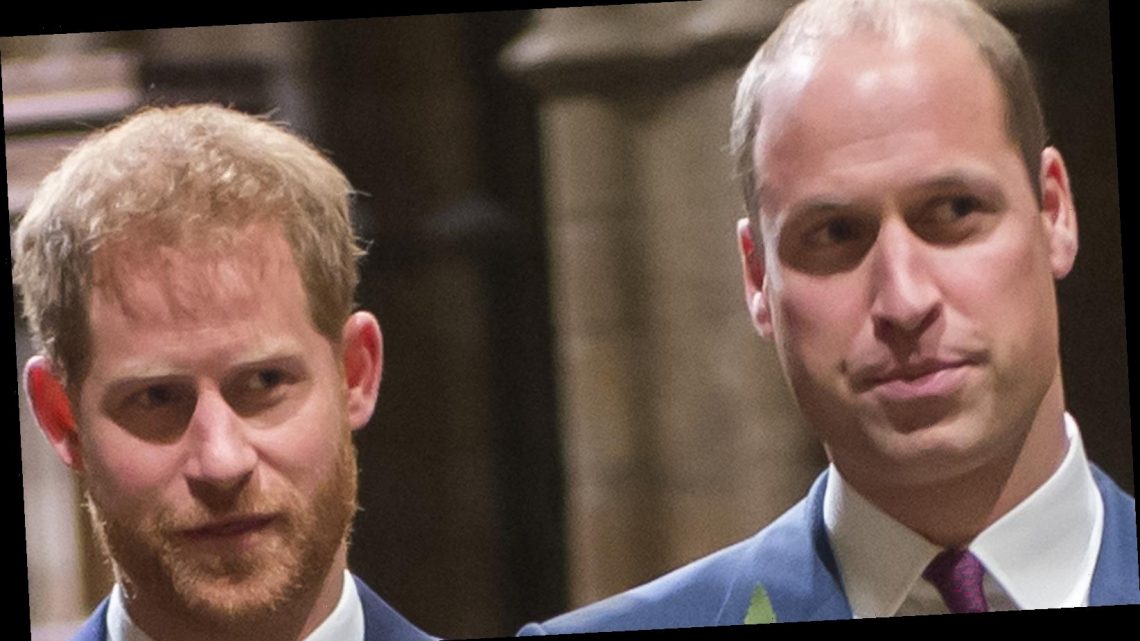 It’s no secret that tensions in the British Royal Family remain high, especially after Prince Harry and Meghan Markle’s explosive interview with Oprah. While Prince William and his wife, Kate Middleton, will someday become the king and queen of England, Prince Harry chose to break with tradition. He moved with his wife and their young son, Archie, to the United States, giving up their positions as senior working members of the family.

Of his relationship with his brother, Prince Harry told Oprah, “As I said before, I love William to bits. We’ve been through hell together, and we have a shared experience, but we are on different paths. The relationship is ‘space’ at the moment, and time heals all things, hopefully” (via CBS). Harry noted that he felt compassion for both his brother, Prince William and his father, Prince Charles, because they remained trapped in roles that they cannot leave.

Prince William released a statement after the couple revealed that an unnamed member of the family questioned Archie’s skin tone before his birth. The future king told a Sky News reporter that the royal family was “very much not a racist family,” (via Twitter). Prince William also said he planned to speak with his brother.

While they appear to have some distance between them, the brothers will reunite soon for a special reason.

This is why Prince Harry and Prince William will reunite

Although things remain strained between the brothers, Prince William and Prince Harry will reunite when they pay tribute to their mother, Princess Diana, on July 1, which would’ve been the late princess’ 60th birthday. On that date, the brothers plan to attend the unveiling of the Princess Diana statue at Kensington Gardens, The New York Post reported.

Russell Myers, an expert on the British royal family, revealed the news on Friday during the UK morning show Loraine. “I can exclusively reveal that William is still committed, as is Harry, to get together on July 1 for the unveiling of the Princess Diana statue at Kensington Gardens,” Myers said.

The siblings went months without speaking to each other recently, and Myers predicted that the occasion “could be a monumental period for the brothers.”

Prince William and Prince Harry commissioned the statue of their late mother in 2017, honoring the 20th anniversary of her death. Perhaps their reunion will allow them to clear the air.

Hailey Bieber Is Bringing Fans Into Her Life With Launch of Her New YouTube Channel!