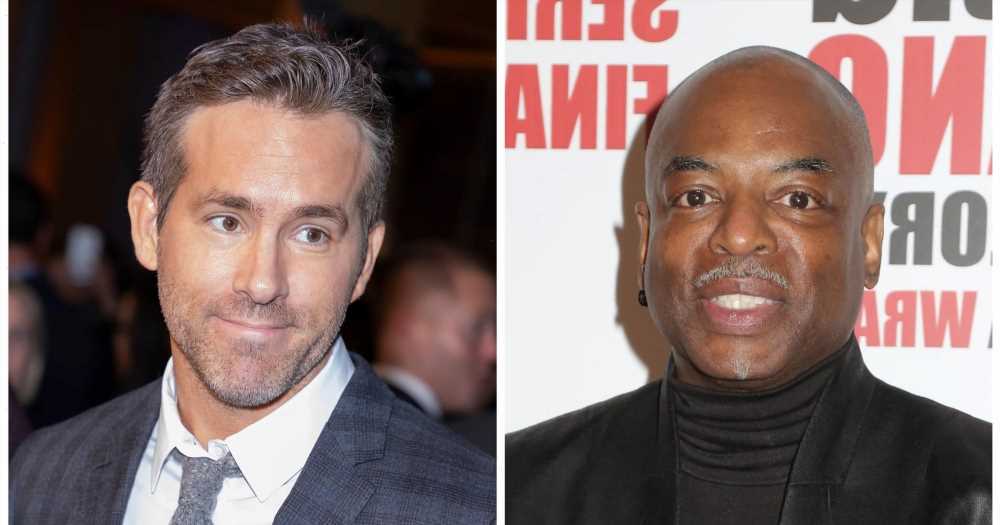 Getting by with a little help from their fans. Ryan Reynolds scored his role as Deadpool after diehard supporters campaigned for him to get the superhero role, and he hopes LeVar Burton can enjoy a similar situation on Jeopardy! after Mike Richards quit.

“Pretty consistently from 2013 to 2015 Deadpool would explode on Twitter with fans wanting me to play him,” Reynolds, 44, tweeted on Friday, August 20. “It was awkward because I agreed with them but the studio didn’t see it.”

At that point, the Proposal star already played a silent version of Deadpool/Wade Wilson in 2009’s critically panned X-Men Origins: Wolverine. However, fans (and a leaked test video) won over the studio. Reynolds starred as the merc with a mouth in 2016’s Deadpool and 2018’s Deadpool 2, which are two of the three highest-grossing R-rated films of all time.

Reynolds appeared in one of the late Alex Trebek’s final episodes of Jeopardy! in November 2020. The host also makes a cameo in the actor’s new movie, Free Guy.

“We shot that separately, actually after the film had been completely done and dusted and completed,” the Canadian actor told E!’s Daily Pop earlier this month. “Alex was kind enough to jump in and do this little cameo for us. I was just so blown away by how sweet he was to do that.”

The search for Trebek’s successor has been long and controversial. Since the host died after battling pancreatic cancer last November, Jeopardy! has been looking for a new host. Richards, an executive producer, was announced as Trebek’s replacement last week, but the 46-year-old stepped down on Friday. A New York Times investigation revealed that Richards hand-picked the episodes focus groups watched to determine the new host, and an expose from The Ringer resurfaced insensitive comments and sexist remarks.

The search for a replacement will continue, though actress Mayim Bialik is still set to host the competition specials.

While some guests hosts made it clear they weren’t vying to actually replace Trebek, Burton, 64, noted that he was indeed hoping to be the new face behind the podium. He told USA Today in July that if he didn’t get the gig, he’d be sad.

“I’ll be disappointed, and I will move on with my life. That’s the nature of having an opportunity to mature in life is that your past experience informs the present, as well as your future,” he said at the time. “I am a firm believer in it’s not what happens to you in life that determines who you are, it’s what you do with what happens. So I know that whatever the outcome is, it’s the perfect outcome for me. I will be perfectly OK. I will embrace whatever that outcome is.”

Have we been eating hotdogs wrong this whole time?
Entertainment