Home » Lifestyle » The Dark Side of Mena Suvari’s Hollywood Dream 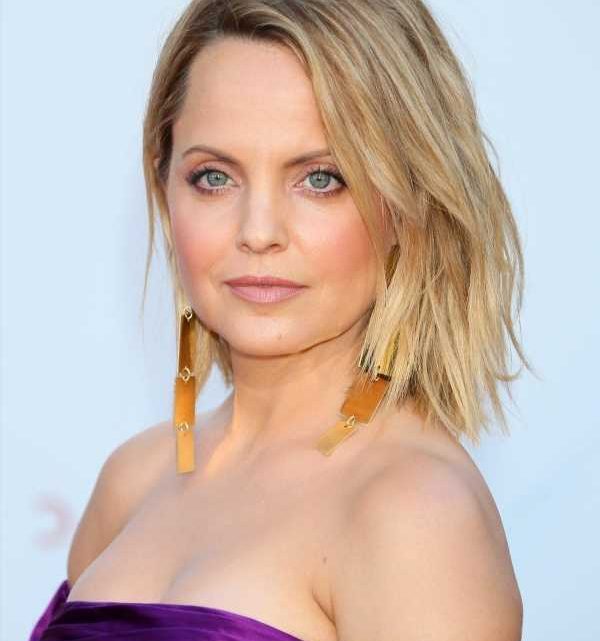 The Dark Side of Mena Suvari’s Hollywood Dream

The early aughts star discusses her debut memoir, The Great Peace—an account of the sexual and emotional abuses she suffered at the height of her fame. 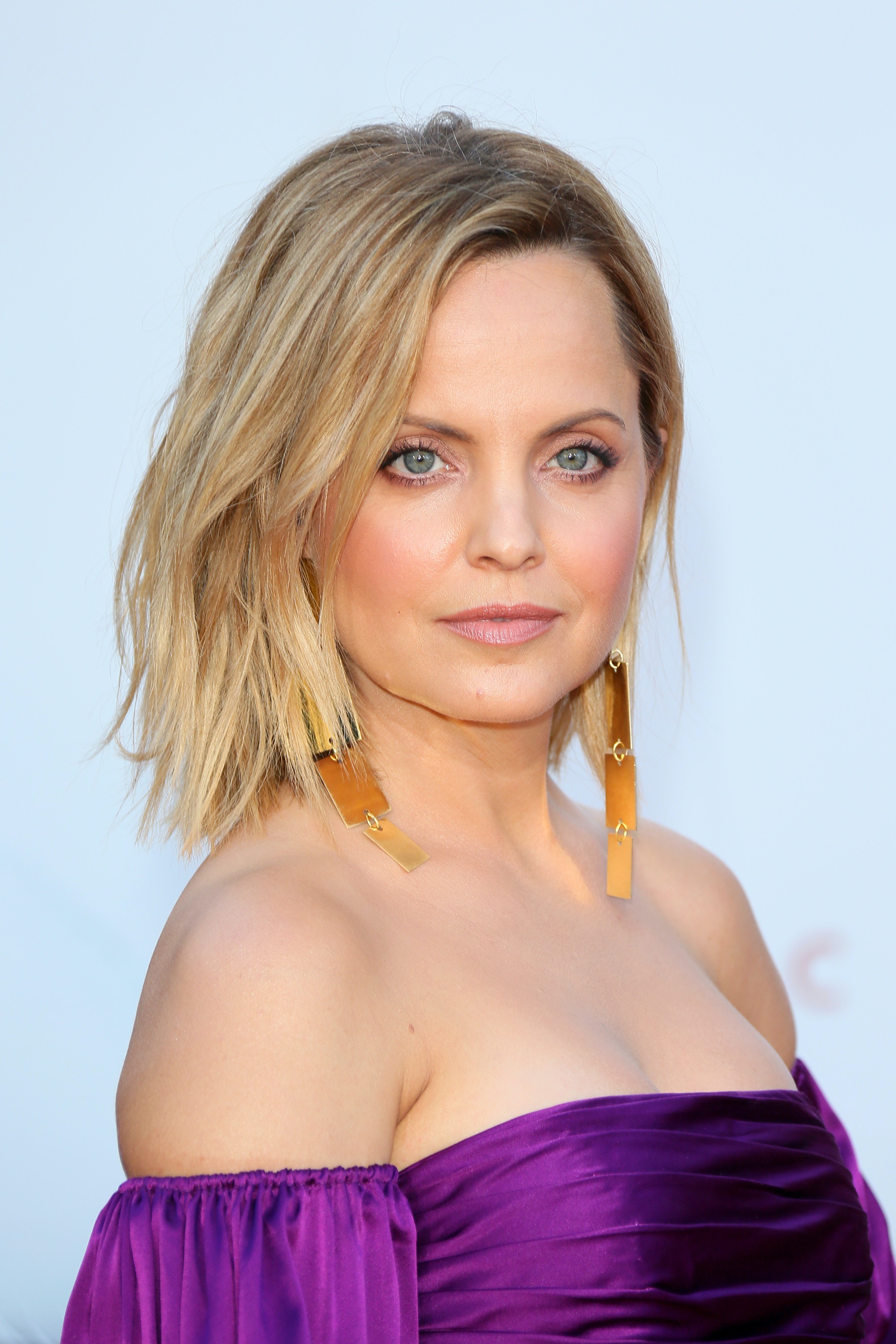 Mena Suvari never planned to write a book, let alone one containing such intimate details about her life. But in 2018, the actress found old journals and poems she’d written over her years as a Hollywood ingenue suffering abuse in silence, and she couldn’t stay quiet any longer. “It felt like a final relief,” Suvari, sporting a flowing white caftan from her home office, says on a Zoom call. “It’s like therapy with the whole world.”

To the public, Suvari appeared an It girl of the early aughts, thanks to blockbusters like American Pie and American Beauty—as well as the cheerleading heist film Sugar & Spice. But privately, she battled trauma from sexual assault, addiction, and emotional abuse. And in her debut memoir The Great Peace, the actress, now 42, is finally letting the world see it all.

Until publishing this book, which was released on July 27, Suvari has stayed silent about her trauma. “All I did was wrap it up and scream all alone, because [I thought] nobody wanted to hear about it,” she recalls. But to write The Great Peace, Suvari shed the double life she once lived, and leaned into a writing process rooted in catharsis and self-discovery. She knew that she needed to talk, and that translated to entering the very office in which she took this interview for six hours straight, just to write.

The Great Peace, however, wasn’t originally meant to be a memoir. It was supposed to be a book of poetry, and a way for Suvari to share her story indirectly. But while she was writing, the actress started developing a treatment for a series—which she’s still working on now—centered on her personal experience. That’s when she realized her debut written work wouldn’t just be a collection of prose. “By doing the memoir, I was owning it,” Suvari says.

The Great Peace tells the story of Suvari’s life through the people and relationships that have transformed it. From a young age, the actress writes, her relationship with men was tainted. At 12, she was raped by her brother’s friend. “I was still transitioning from a pre-teen into a teenager,” she recalls. “Just a couple of months before that, I got my period.” In retrospect, the pain went beyond merely how the act itself occurred. “It was also how I was so quickly disposed of and then labeled a ‘whore’,” Suvari says.

Despite her young age, Suvari was often typecast early in her career as the sexpot. And many of those roles ultimately mirrored how she felt about herself at the time. As she pursued acting in Los Angeles, her well-being was entrusted to industry professionals who used her body and image. A photographer allegedly took naked photos of her when she was underage and kept them for himself. At 16, she reveals in the book, her much older manager would have sex with her, then remind her to put herself together before an audition. She ended up in a long-term, drug-fueled relationship with a man named Tyler who pushed her into uncomfortable sexual situations with him and other women—a relationship she would try to leave several times but ultimately returned to. (“I literally thought, ‘I have nowhere else to go,’” she recalls.)

During that time, she contracted herpes. She spent years seeking comfort and protection from men, only to be taken advantage of or stuck in codependent, abusive relationships. She wasn’t in control of her desire; her body didn’t belong to her, she says. “What I learned was that’s what I had to offer,” Suvari adds. So she “played that card.”

To cope with her trauma over the years, Suvari self-medicated with marijuana and meth. There was also a time when she had prepared a suicide note, something she rediscovered while combing through her journals. She recalls penning it before she entered her toxic, emotionally abusive relationship. “It’s so sad that I now knew that my life was gonna get even worse than when I wrote it,” she says.

Between documenting her complicated relationships with men and her career highs and lows in The Great Peace, Suvari recalls a particular time on set while filming American Beauty with Kevin Spacey, who was accused of sexual assault and misconduct by more than 30 individuals. Suvari says Spacey had her lie down with him in a small room with a bed to prepare for one of the more intimate scenes in the film. Reading about this memory in The Great Piece is distressing to say the least—since Spacey would come to be accused of sexual assault in 2017. “It’s me just showcasing another moment.” Suvari pauses. “In my personal journey. I was living with Tyler in the darkest space of my life. I had literally been used to that [treatment]. I was Angela,” she says, referencing her character—a cheerleader and the object of Spacey’s lust—in American Beauty.

That role led to Suvari’s peak of fame in 1999. What followed was a part in American Pie, in which she played the innocent choir girl Heather. But the success and excitement, she says, was surface-level. “I was put up on a pedestal in one, and then I was flushed down the toilet in the other,” she says with an awkward laugh. “It was a mindfuck.” What transpires in Suvari’s book is a constant battle with self-worth that plagues her even at the height of her success. At one point, Suvari became so self-critical she got breast implants; later, she’d have them removed out of embarrassment.

Life looks different for Suvari now. The model and actress is happily married to set director Michael Hope and gave birth to her first child in April 2021 (she discovered she was pregnant after finishing The Great Peace). While she’s been contemplating developing a project about being a mom, her memoir made her realize she wants to continue writing. “There’s so much more that I want to talk about, especially in relation to motherhood,” she says. Writing this book has allowed Mena Suvari to emerge from the shadows. She’s ready for her next chapter.