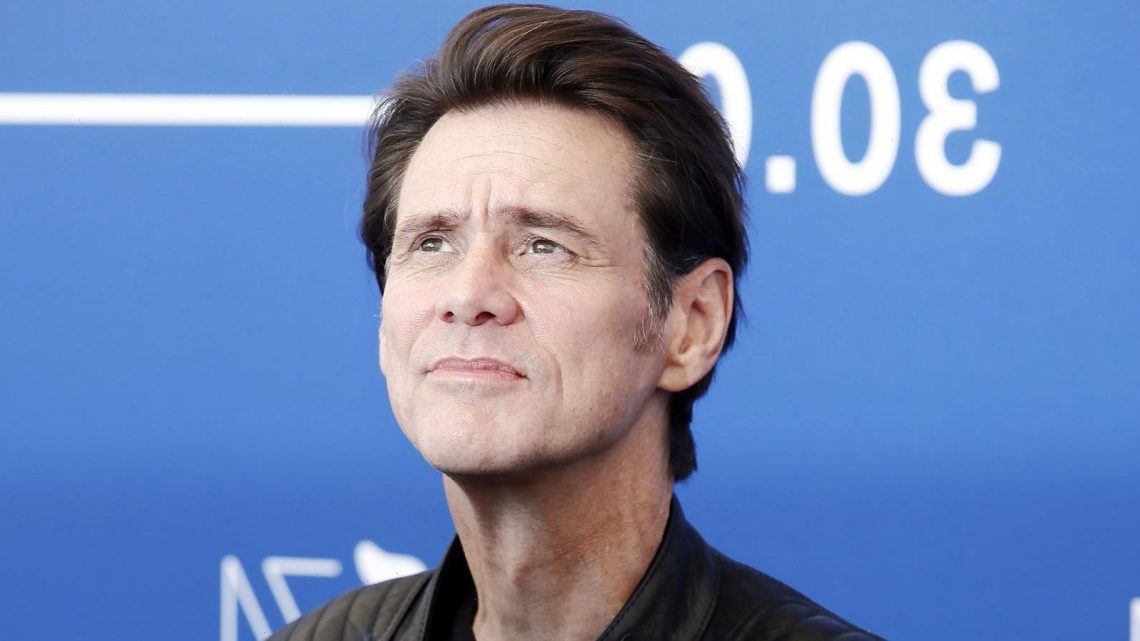 The Battle Jim Carrey Fought With Depression While Earning $200 Million

Jim Carrey’s ability to make others laugh is known by many. However, little do they know that he was battling depression during his career. Here’s the inspirational success story of a struggling man who battled depression and built an empire worth $200 million.

Today, Jim has a magnanimous net worth and is a classic Hollywood actor. However, at the beginning of his life, he had almost nothing. So, instead of giving up hope, the star kept on toiling, and that is precisely what got him where he is today. Carrey is a natural when it comes to acting and mimetic skills that the world has ever witnessed.

It is reported that acting and stand-up comedy gave him a means of livelihood, a purpose to live and cope with difficult moments. But, at the same time, it is grossly unfair to ignore the times when his career took a toll on his mental health. For instance, he acted in movies like Man on the Moon while mentally he was in shambles due to failed relationships, chronic depression, and legal troubles.

This legendary artist has still come a long way, inspiring the world in every way possible. Here is a chronological account of how Jim Carrey battled depression and made $200 million.

Born in New Market, Ontario, Canada, in 1962, Jim’s father was an accountant and his mother was a homemaker. Nevertheless, he knew he had the passion for being a comedian way early in his life and even moved to Los Angeles to pursue the same.

According to Nickie Swift, Jim had been a fan of the Carol Burnett Show as a young boy, and at the age of 10 years, he even wrote a letter to Burnett hoping that his role model would offer him one chance to exhibit his comic talents on the show. Carrey kept rehearsing his mimicking acts by doing 150 voices, and his comedy acts, but he received a rejection letter almost a month later. The letter said that this show did not call kids because they did not want children to get distracted from academics.

Career as a Comedian

The Carol Burnett event turned out to be ironic for Carrey because soon, he was out of school and homeless as his father lost his job as an accountant. Financially the situation got so bad that they had to live in a van for some time. However, being the ambitious person he is, Jim saw this as an opportunity and began trying to make a career as a comedian. He made ‘desperation jokes’ out of his unstable state of life to earn a living, as stated by The Psych Professionals.

Thus, before Jim got into acting, he was a comedian. He had worked as a janitor at a factory in 1978, but in 1979, he got the job of doing the opening act for the successful comedian’s Buddy Hackett and Rodney Dangerfield.

Jim’s career in comedy paved his way to Hollywood. According to Biography, His first performance was in a made-for-television film titled Introducing…Janet, followed by performances in TV shows like The Duck Factory and Jim Carrey’s Unnatural Act in 1991. The actor finally got a hit from the TV show named Living Color.

One of the first awards that Jim bagged was the prestigious Golden Globe Award for his role in The Truman Show in 1998. His iconic performances tremendously increased his popularity. Soon, the star started earning $20 million per movie, which is equivalent to about $34 million per movie in today’s worth, as estimated by Celebrity Net Worth. Jim had officially become one of the highest-paid actors in Hollywood.

The downside of his acting career was roles that took a toll on his mental state. He played the leading role in Man on the Moon (1999), a heartfelt biopic on the legendary Andy Kaufman. Carrey even talks in an interview about feeling the misery that Kaufman must have constantly experienced.

As listed by Britannica, Jim also acted in several other masterpieces, including dramas like Eternal Sunshine of the Spotless Mind and The Majestic, thrillers like The Number 23, and comedies like Liar, Liar, Bruce Almighty, Me, Myself, and Irene, and Yes Man. These mind-blowing performances helped him turn into a millionaire while courageously battling mental health illnesses.

One root cause of Jim’s chronic depression was the turbulence in his personal life. He was faced with complications in interpersonal and romantic relationships with different women, which caused the stigma that he was a hard-to-date guy. Nevertheless, Jim still managed to come a long way by finding solace in spiritualism and, in the process, built $200 million; indeed, he is a legend.

READ NEXT: They’re All Gonna Laugh At You: How Adam Sandler Amassed $420 Million