Until now, banks had refused to pay out if they believed neither they or the customer was to blame for bank transfer scams, known as "authorised push payment (APP)" fraud. 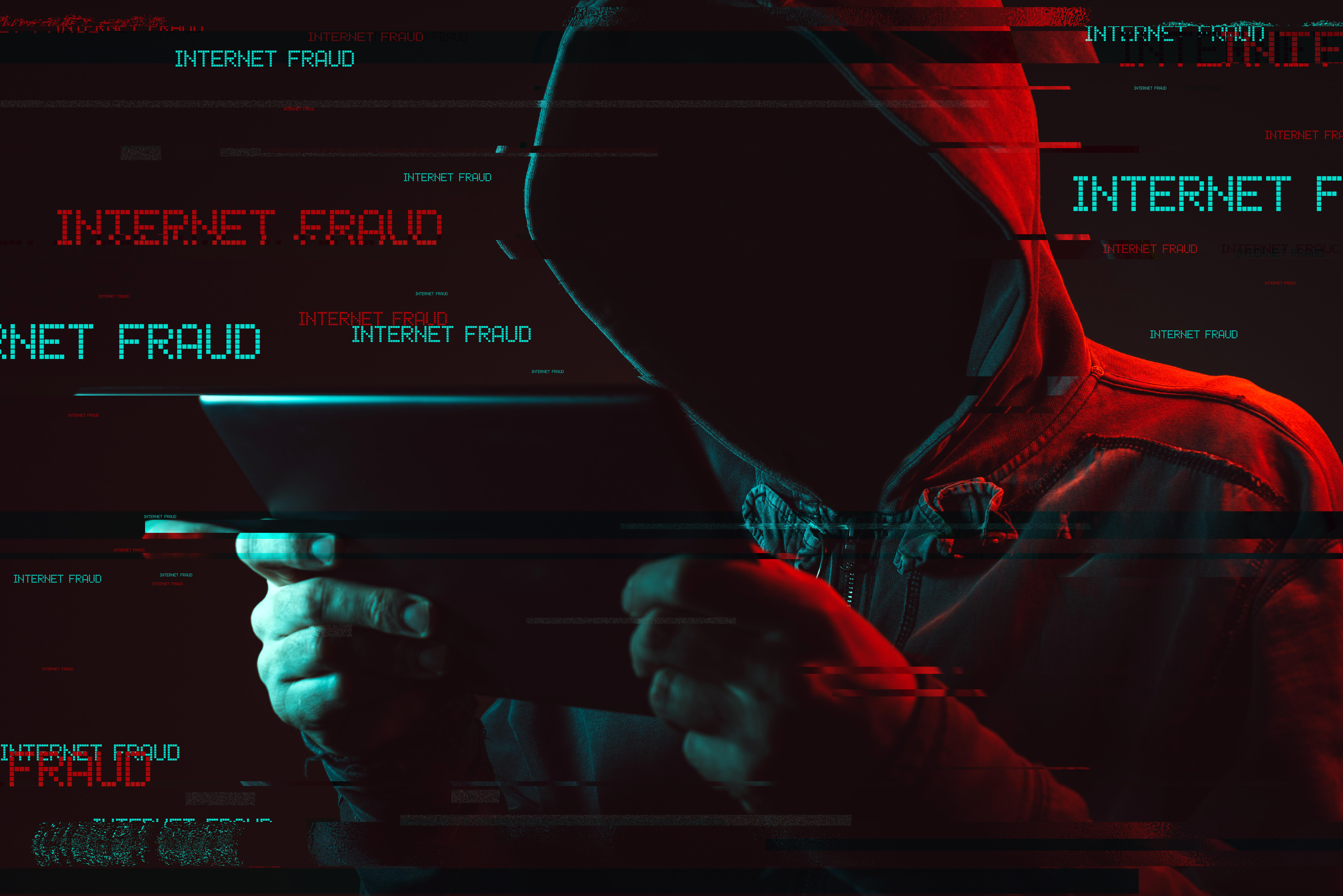 Around £1million a day – or £674 a minute – is stolen through APP — where customers are tricked into moving money into accounts controlled by criminals.

It's seen people conned out of large amounts of cash and not seen a penny refunded, such as landscape gardener David Hunt who lost nearly £10,000 when scammers pretended to be from HMRC.

And grandmother Jo Wilson, who had her £40,000 life savings stolen by scammers posing as staff from NatWest.

But now 17 major banks and building societies representing over 85 per cent of APPs have signed up to a code, which has been worked on by members of the APP Scams Steering Group, that will reimburse victims of bank transfer fraud.

How to protect yourself from fraudsters

Under the code, banks will have 15 working days – except in complicated cases – to decide whether a customer is due their money back and they're expected to reimburse victims as soon as possible.

But the code is only voluntary and not everyone has signed up. Major banks yet to join include:

That said, Clydesdale Bank, Co-op Bank, Tesco Bank, Virgin Money, and Yorkshire Bank all told The Sun that they are planning to join.

The Co-op Bank says it hopes to do so by September, while Clydesale, Tesco, Virgin and Yorkshire says they're working to update their systems as soon as possible.

In the meantime, Co-op and Tesco Bank say they will refund victims of APP fraud.

While Clydesale, Virgin and Yorkshire banks say victims will be looked at on a case-by-case basis that bears the code in mind.

TSB isn't joining the code because it introduced its own fraud rules on April 15 that sees customers refunded if they've been a victim of fraud – even if it's a bank transfer scam.

In this scenario, victims of fraud will be refunded within 14 days where the case is simple, although it may take longer if the case is complex.

TSB says the only scenarios where it won't payout is where the customer has been complicit in the fraud or where a user has been a victim of the same type of fraud time and time again and hasn't paid heed to warnings.

The Sun has contacted all of the other providers listed to find out why they haven't signed up and we'll update this story as soon as we get a response.

Another issue with the scheme is that there's still no decision on how fraud victims will be reimbursed after 2019.

Stephen Jones, chief executive of UK Finance, says the banking trade body is working with regulators and the Government to establish how victims will be refunded before the end of the year.

Which banks are covered?

The banks that have joined the new code are as follows:

"For the first time, any victim who is a customer of a signatory firm will be fully refunded, as long as they meet the standards expected of them."

A spokesperson for The Co-op Bank said: “The Co-operative Bank is committed to support customers who are victims of fraud and scams and will be signing up to the voluntary industry code of conduct.

"We are working to do this as soon as possible and customers should be assured that we already align to the code and ensure that we review each case of fraud on an individual basis and work to achieve the best outcomes from our customers.”

A Tesco Bank spokesperson said: “The safety and security of our customers is an absolute priority and we support co-ordinated industry action to protect customers from APP fraud.

"We intend to sign up to the code and are taking active steps to ensure we can do this as soon as possible.

“In the meantime, our customers continue to benefit from Tesco Bank’s strong fraud protections as we work towards full implementation of the code."

Banks are also working to launch a name-check service by March 31 2020 to stop transfer scams.

June holidays are coming: Get ready for the mid-year break with these 7 essential reads