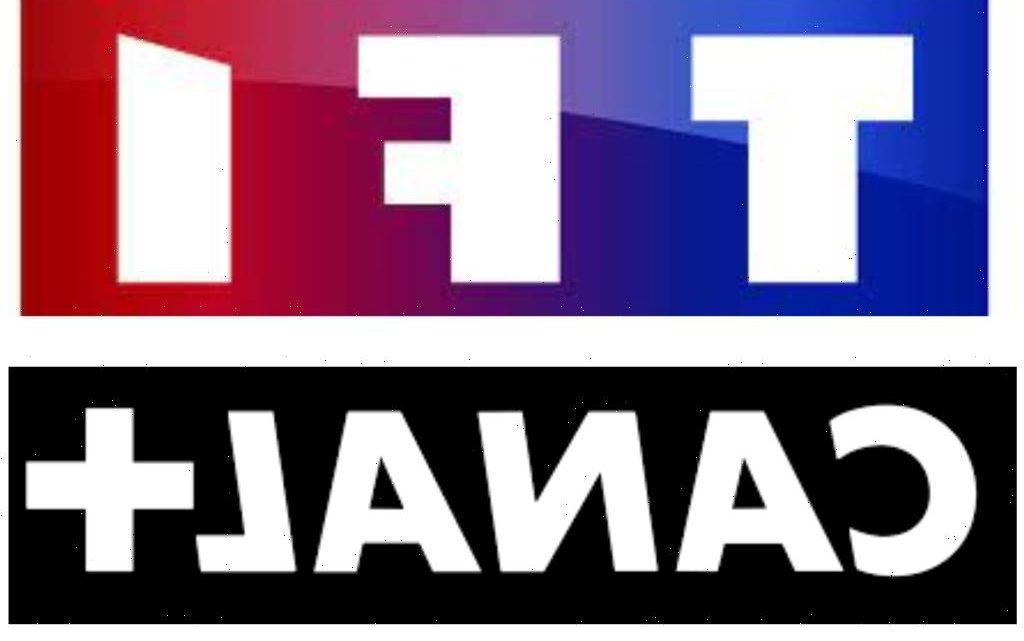 Canal+ normally carries TF1 and its channels TFX, TF1 Séries Films and LCI as part of the offering of its TNT Sat service giving access to all French channels.

The group cut the signal on Friday (September 2), however, after a collapse in negotiations over the renewal of the contract governing the arrangement, which expired on August 31.

Canal+ has said TF1 is asking for “substantial remuneration” for the right to distribute the channels and that the move was unacceptable. “Canal+ subscribers should not be paying for channels which are free,” the group said in a statement over the weekend.

“The contract for the distribution of TF1 channels expired on August 31, 2022,” it continued.  ”Beyond this deadline, as TF1 has pointed out on several occasions, Canal+ was no longer authorised to distribute them [the channels] in Metropolitan France and we were unfortunately forced to stop their diffusion, given the sums TF1 is asking.”

Canal+ said it would bring back TF1’s free channels for all its subscribers within 24 hours as soon as TF1 agreed that this would come at no additional cost to the group.

TF1 has responded angrily to the move.

Didier Casas, secretary general for the TF1 Group, said in an interview with radio network France Info on Monday that the TF1 was planning to take action against Canal+. “We’re not going to let the audience be taken advantage of and leave our spectators without the possibility of watching our channels,” he said.

Figures for the number of viewers impacted by the removal of the channels are hard to gauge. As an indication, a report by audiovisual authority Arcom in January showed that 7.9% of households in France access their television channels uniquely via satellite services in 2021.

Many of these households will still be able to access the channels via the Internet but the added inconvenience of moving between platforms is expected to impact TF1 viewership.

French media reported over the weekend that French Culture Minister Rima Abdul Malak had written to Canal+ asking it to “show its sense of responsibility” and not to deprive hundreds of thousands of households of access to the channels.

TF1 and Canal+ have clashed before over carriage rights which are becoming an increasingly thorny issue in France as elsewhere.

Canal+ previously pulled the TF1 channels in 2018, when the latter first moved to introduce fees. The dispute was resolved but the financial details of the new deal were not released.

The battle in France echoes recent disputes in the U.S. such as the falling out between Disney and YouTube TV late last year and friction between Dish Network and Sinclair Broadcast Group in August 2021.

‘The Whale’ Review + Response; Why Florence Pugh Will Be A Press Conference No-Go; More

Yungblud To Play Three Sunset Strip Shows In One Night