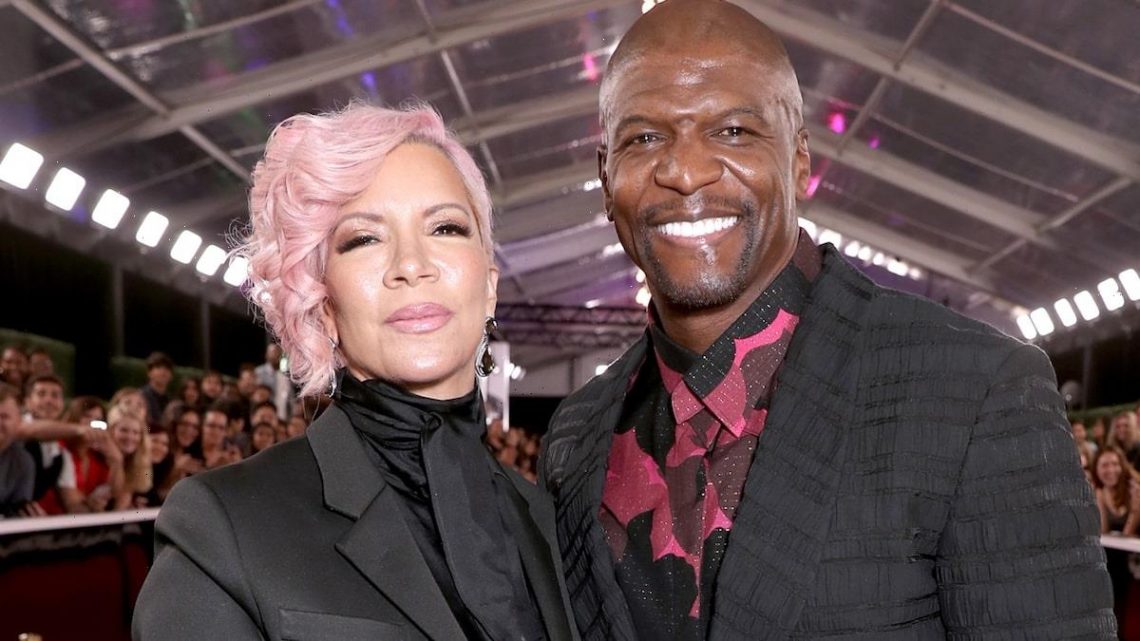 The “Brooklyn Nine-Nine” actor goes into detail about the crisis in the upcoming audio memoir “Stronger Together” with his wife, Rebecca King-Crews, suggesting his notoriety enabled the compulsion.

“Success is the warmest place to hide,” Terry told People while discussing the new book on Wednesday. “Fame made it worse! Hollywood didn’t care. It still doesn’t care if you lose your family. It happens every day.”

As for why the couple — who have been married for 30 years — decided to speak out on their struggle now, Rebecca said they wanted to help others.

But Rebecca had to be ready to share her side of the story before she put pen to paper.

“I’m not one to talk about my struggles while I’m in them,” she explained. “I’m not going to Instagram you from the middle of my battle, but I will talk about it when I come to the other side.”

Terry’s moment of clarity to enter counseling came after Rebecca told him not to come home anymore and a friend offered him some simple advice.

“He said ‘Terry, you need to get better for you.,'” the star told the outlet. “You work hard to get money. You do these things to get sex. But to actually improve just for yourself? That was foreign thought. It was like, wait a minute, I actually need to be a better person for myself.”

The couple also revealed Terry’s addiction had been a struggle since he was a teenager.

“So fame just made it worse,” added Rebecca. “And it’s really true that power and success amplifies what’s already going on inside you, and that is why I couldn’t help him. And I’m thankful and I am lucky that he made the choice to do that.”

“Stronger Together” comes out on Thursday.

The Boyfriend Jeans You Need for Channeling Phoebe Dynevor’s Style