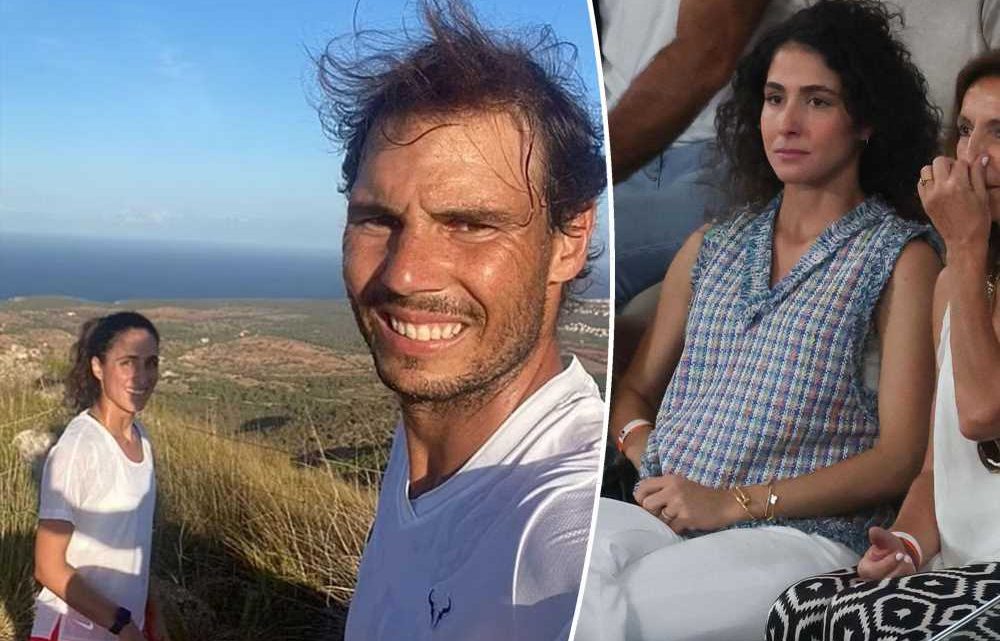 Congratulations are in order for Rafael Nadal!

The tennis star’s wife, Mery Perelló, is pregnant with their first baby, he confirmed at a press conference Friday.

“If all goes well, I’m going to be a father,” Nadal said. “I don’t know what will change in my life because I don’t have experience, but I don’t think it will change my professional life.”

The couple first sparked speculation that they were starting a family on June 5 when the former sports marketer, 33, wore loose-fitting clothing to the Roland Garros tournament, where Nadal, 36, won his 14th French Open title.

And earlier this week, Perelló appeared to debut her baby bump on a yacht ride in Majorca.

She and the athlete dated for 14 years before they tied the knot in October 2019.

Following their nuptials, Nadal said he “would love to have children” in the future. 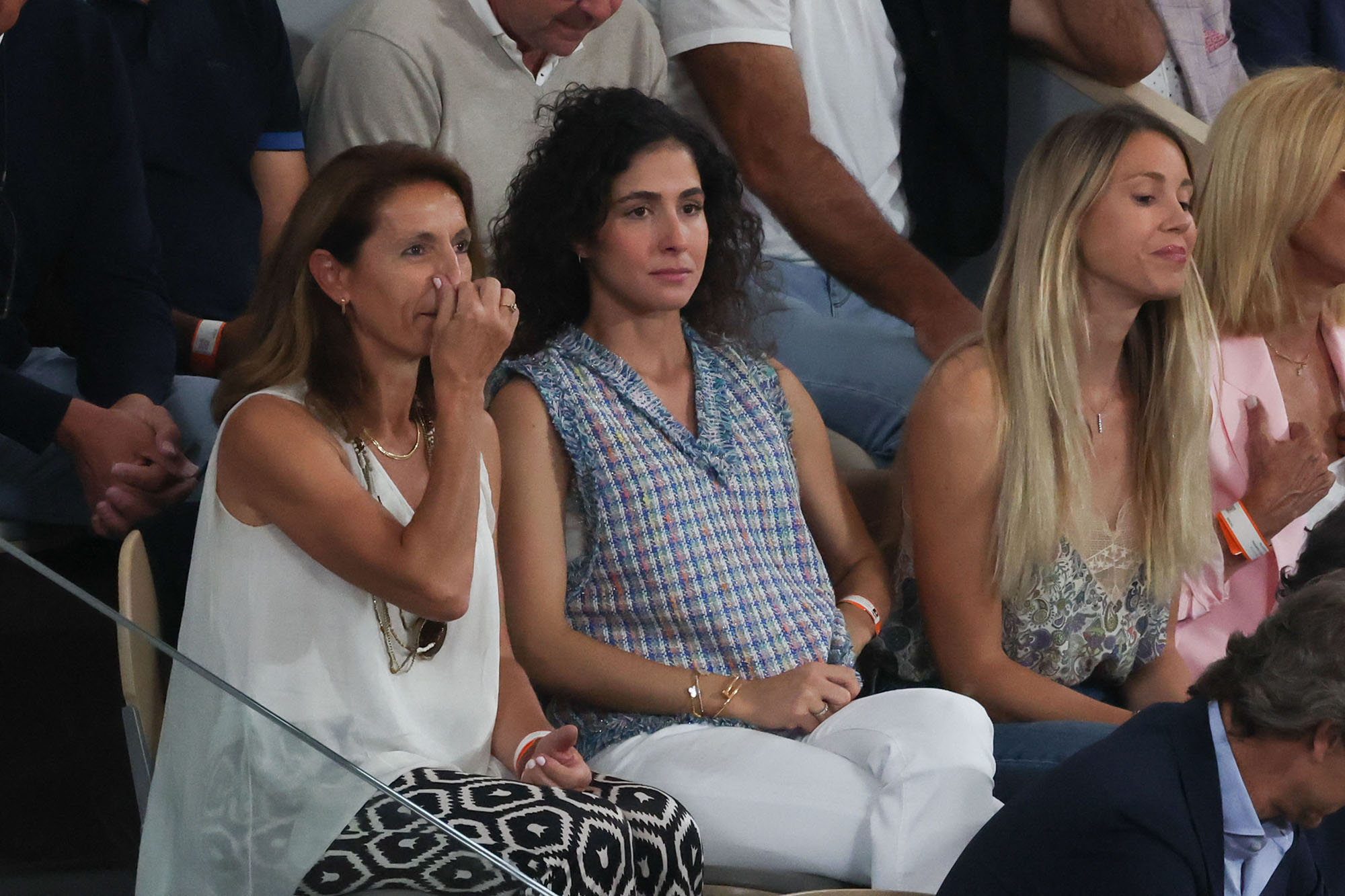 “I’m a person who loves kids, and I’m a family guy,” the Olympian explained (via The US Sun). “But also I tell you that the reality is [as] the years keep passing, I would like to start to do all of this when my sporting life determines it.”

The Spain native went on to describe his “commitment” to the sport in an April 2020 ATP Tour interview, saying that fatherhood could not be “predicted.” 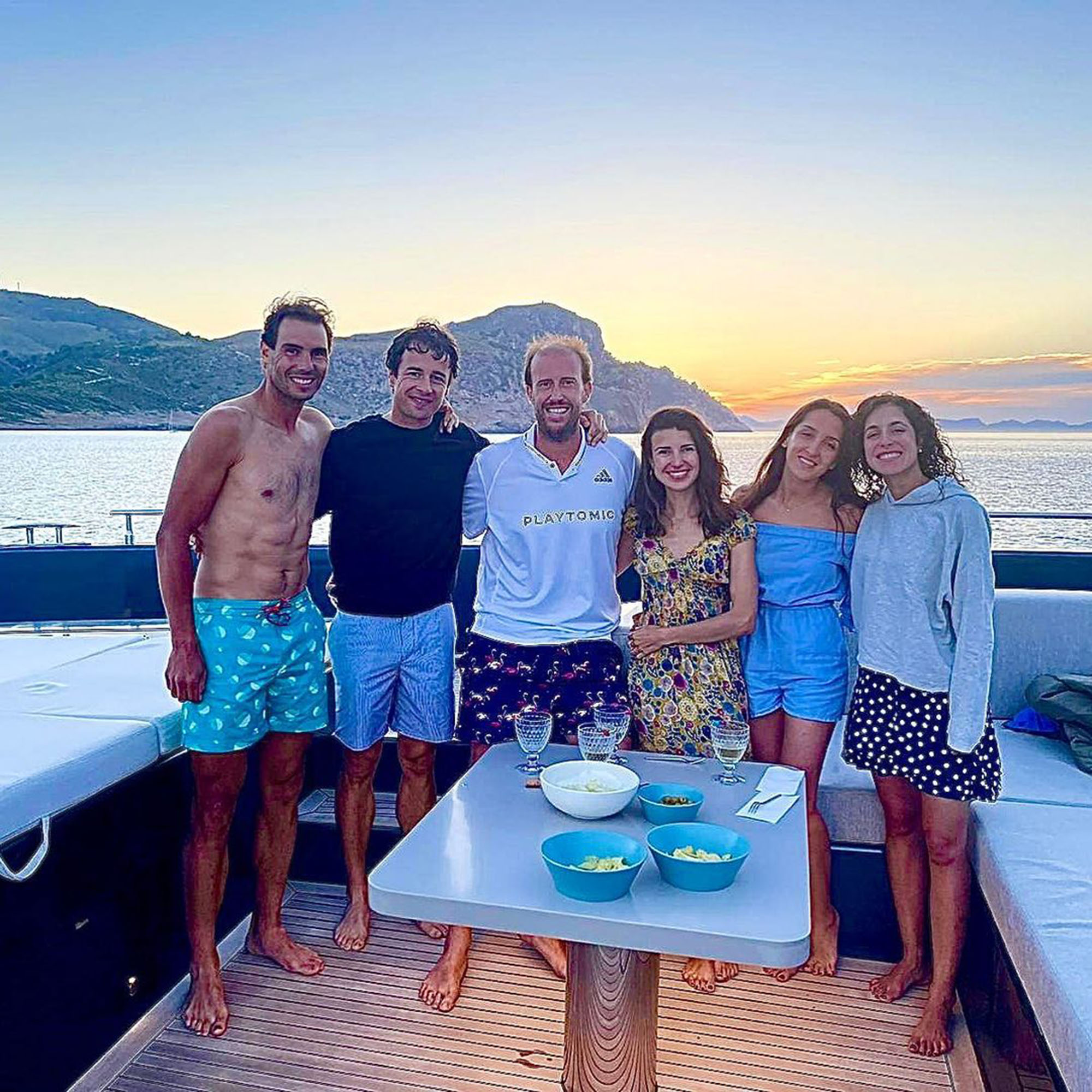 “At the age we are now, we’re not going to wait five years,” Nadal continued. 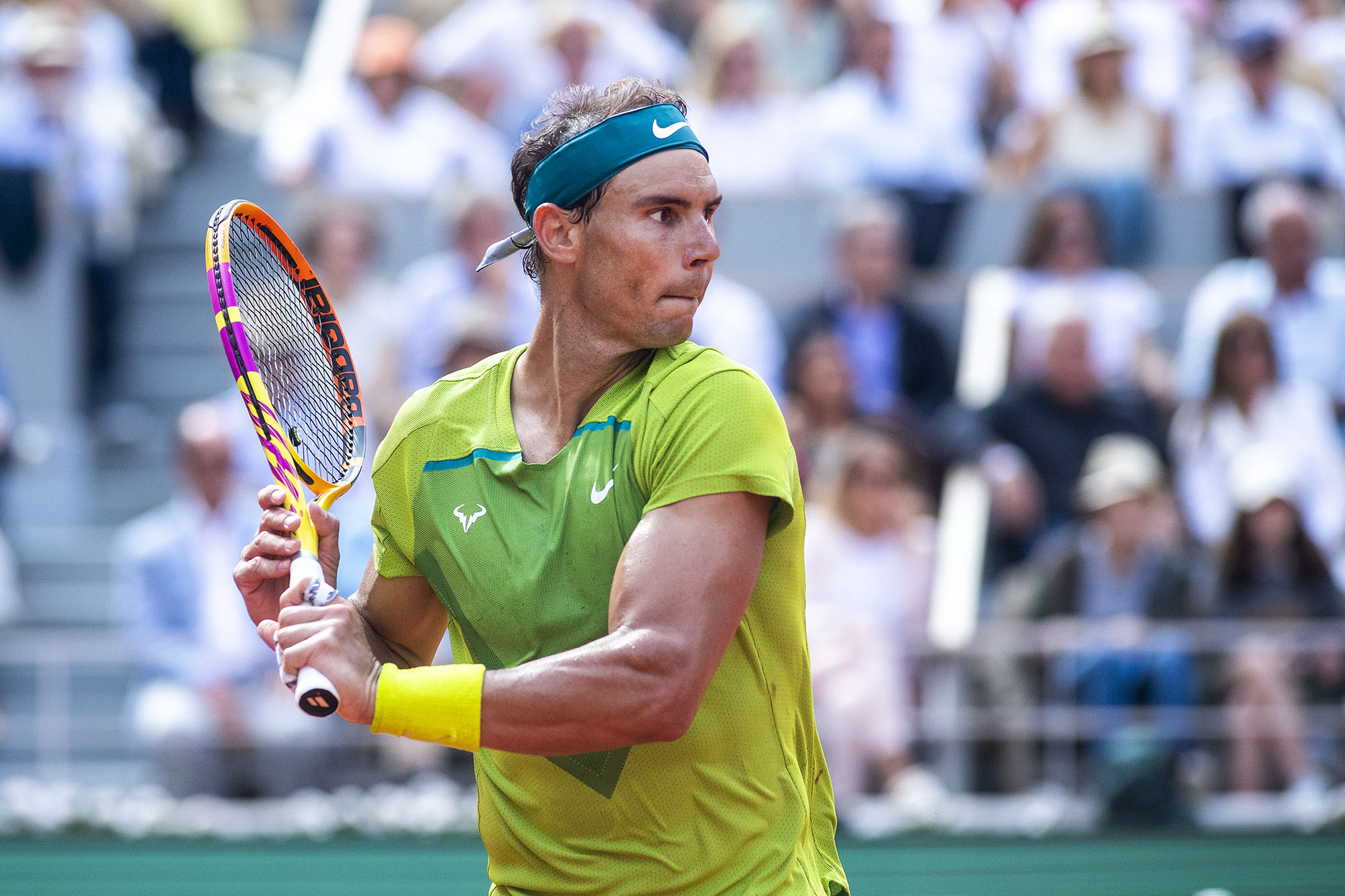 The Grand Slam titleholder noted that he was not “alone” in making decisions about his family.

Nadal and Perelló have been dating since 2005. He got down on one knee in May 2018 during a Rome vacation.