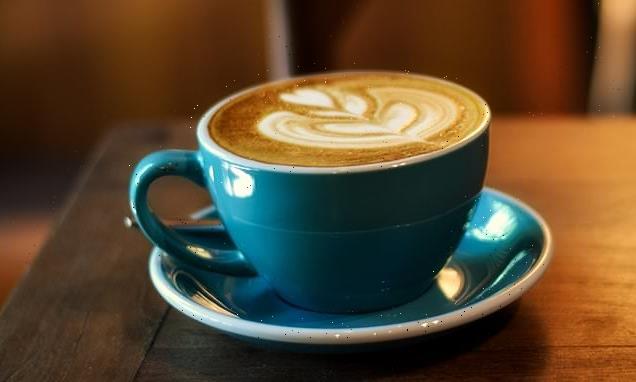 Tell-tale signs you're getting old – such as ordering a cappuccino

The tell-tale signs you’re getting old! From ordering a cappuccino to still being on Facebook, poll reveals the traits that are SO middle-aged according to Gen Z youngsters

For anyone out there who orders a cappuccino or still uses Facebook, you are officially old and ‘past it’, a recent study has found.

A poll of 2,000 British youngsters under the age of 30 by insights firm Perspectus Global found that 52 per cent said only ‘ancient’ people would purchase the beverage – no doubt preferring something more on-trend such as a matcha latte – with oat milk of course.

Other ‘old people’ traits that ranked in the top 25 included getting your underwear from M&S, asking for ‘milk and two sugars’ in your tea and becoming obsessed with bin day. 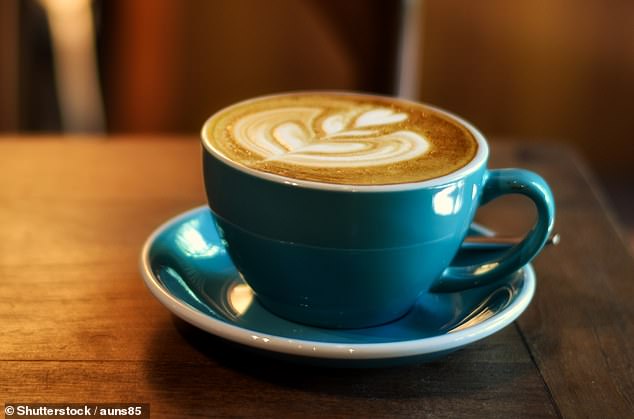 For anyone out there who orders a cappuccino or still uses Facebook, you are officially old and ‘past it’, a recent study has found (stock photo)

Groaning when you sit down, turning the music down while you park the car and using hash tags incorrectly were also among the signs that you are officially middle-aged.

Yet, according to the survey, ordering a cappuccino is the number one sign that you are officially ‘uncool’, with 52 per cent of young Britons agreeing that ‘only an old person’ would do this.

Insisting on wearing comfortable shoes and being unable to recognise Love Island contestants also both featured in the final list of 25 signs you are ‘past it’, as did asking for a ‘Rachel Cut’ at the hairdressers.

Still having a DVD collection for 17 per cent of those surveyed also proved a person’s old age, along with moving from Radio 1 to Radio 2.

The 25 signs you are ‘past it’, according to Gen Z Britons

According to the research, Gen Zs believe you officially become middle-aged when you’re 45.  The study also revealed the ages when they believe certain activities should be actively discouraged.

Those polled said 42 is the age when we should hang up our dancing shoes and avoid going clubbing again.

Ellie Glason from Perspectus Global, who commissioned the survey said: ‘Our latest research suggests that the cappuccino could soon be a thing of the past, along with Facebook, M&S underwear and asking for milk and two sugars in your tea.

The top 10 emojis that make you look ‘old’

‘The survey also suggests Gen Zs reckon anyone over the age of 42 should not go clubbing. But with night life set to reopen this summer, we say you are never too old to hit the dance floor’.

It comes as another recent survey found that your use of emojis coud also mark you out as ‘over the hill’.

A poll of 2,000 youngsters aged between 16-29 found that 24 per cent said the thumbs up emoji was only used by people who were ‘ancient’.

Other emojis used by ‘old people’ that ranked in the top ten include the red love heart, the OK hand and grimacing face.

Overall, the poll found that the most popular emoji, across all ages, was the laughing face crying tears of joy (45 per cent).

While the least popular symbol, again across all demographics, was the sinister skull and crossbones emoji (28 per cent said it was their least favourite emoji).

In a recent blog post, Emojipedia, an authority on the use of emojis online, also declared the crying with laughter dace ‘dead’.

They explained: ‘It’s common wisdom on TikTok that the laughing crying emoji is for “boomers”. And by “boomers”, I mean anyone over the age of 35.’ 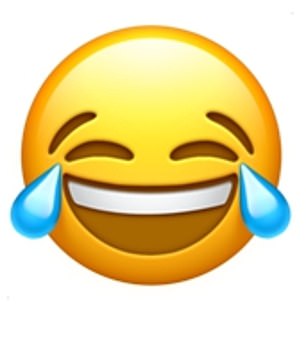 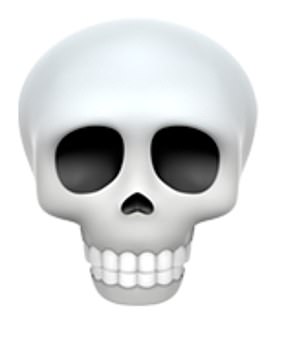 Death of the ‘tears of joy’ emoji: Gen Z users (born post-1996) on platforms including Twitter and TikTok have declared the ‘tears of joy’ or ‘crying with laughing’ emoji (left) – a favourite of millennials (born between 1981 and 1996) – ‘dead’. Instead they prefer the skull (right)

They have also revived lol (laugh out loud) and lmfao (laughing my f*****g a** off) – always written in lower case – as expressions of amusement, which were popular on early instant messaging and texting apps before being replaced by emojis.

The switch is part of a wider trend that has seen Gen Z social media users ‘cancel’ popular millennial trends like skinny jeans and side hair partings.

It also reflects how younger users want to distance themselves from the ‘boring’ and literal way millennials communicate online, according to experts.

For example, millennials use the pregnant emoji when someone is pregnant, while Gen Z use it to indicate someone is attractive. The convoluted logic is that they’re so good looking, they can ‘make people pregnant just by looking at them’.