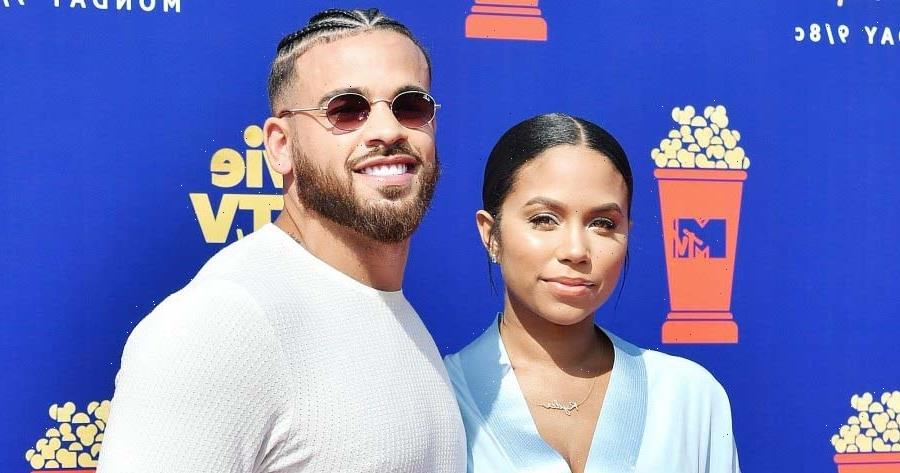 Mama bear mode activated. Teen Mom OG season 10 is “rough” for Cheyenne Floyd and her ex-boyfriend, Cory Wharton, the reality star told Us Weekly, and it was due in large part to MTV’s other hit show, The Challenge.

‘Teen Mom OG’ Stars: Where Are They Now?

“This season was rough for us. Normally, I would say, ‘Cory and I were good. Like, we don’t argue,’” Cheyenne, who shares 4-year-old daughter Ryder with the Michigan native, told Us Weekly exclusively while promoting the new season. “Oh, this [season] — we butted heads a lot.”

Cheyenne is engaged to Zach Davis, and the pair welcomed son Ace, 3 months, in May. The 30-year-old Ex on the Beach alum, for his part, is also the father to daughter Mila, 15 months, whom he shares with girlfriend Taylor Selfridge. Though Cheyenne and Cory aren’t romantically involved, Cheyenne still wanted Ryder’s father nearby as she entered her final weeks of pregnancy. 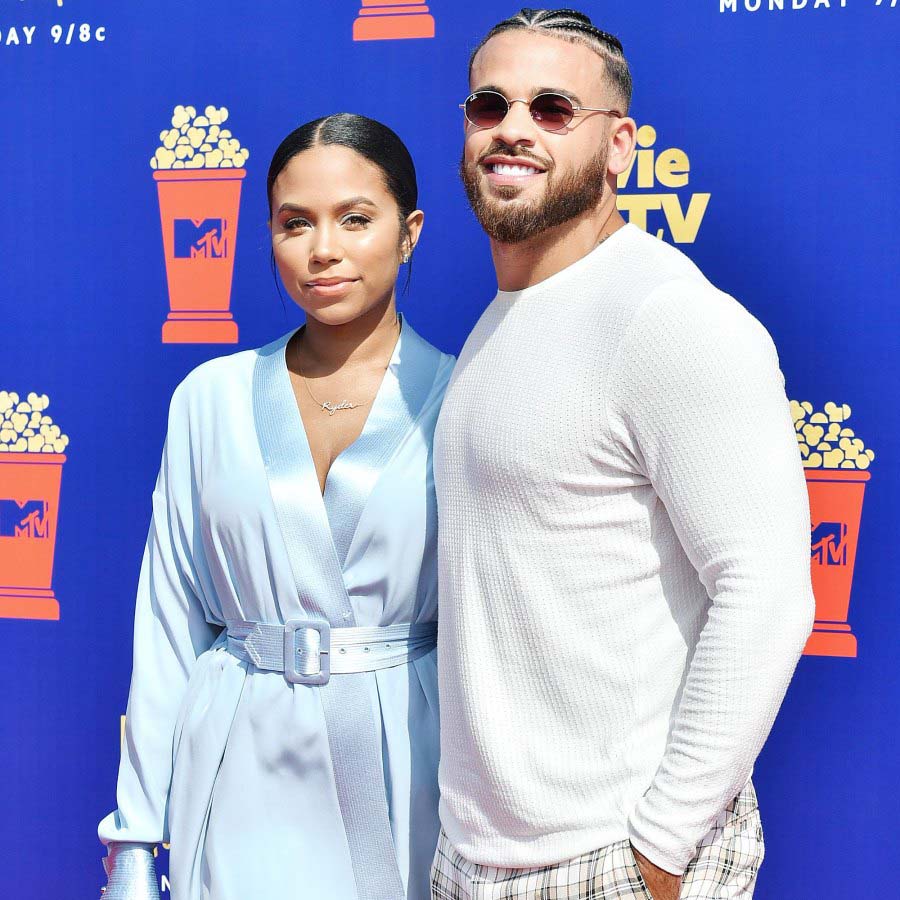 “Ryder is getting older, and I was very, very pregnant when he left,” the Are You the One? alum recalled. “I just wanted to handcuff him to Ryder and then to his house. Like, I did not want him to leave. And I was very — probably a little bit too vocal about that.”

Cory has competed on more than half a dozen seasons of The Challenge — where he met Cheyenne — and she has never cared before.

In July, Cory told Us that not only do he and his ex “get into it,” but Ryder is much more aware of her father’s absence.

“I think this upcoming season [of Teen Mom OG], we start to see that it’s starting to affect Ryder a little bit, [the time of] me being away,” the Real World alum revealed at the time. “That’s what I have to kind of take a step back and realize, ‘OK, I’m not going to be able to get this time back in my child’s life.’ It’s a hard decision. It’s like, do you take this work opportunity and this great chance that you have? Or do you be there for your family? It’s a tough decision for sure.”

Fans will see the drama unfold on the tenth season of Teen Mom OG, but Cheyenne promised fans a happy ending.

“Oh, we’re back [to] great right now,” she assured Us. “Ryder really, really loves her dad, and she loves going over to her dad’s house.”

The mom also gushed over Cory’s strengths as a father. “She looks forward to their fun weekends because Cory is super active going to the beach, taking her to the park and she really enjoys that,” the Los Angeles native said. “I like when my kid is happy. So as long as he’s in town, she’s happy. It’s when he does The Challenge where it gets a little rocky.”

Everything You Need to Know About September's New York Fashion Week