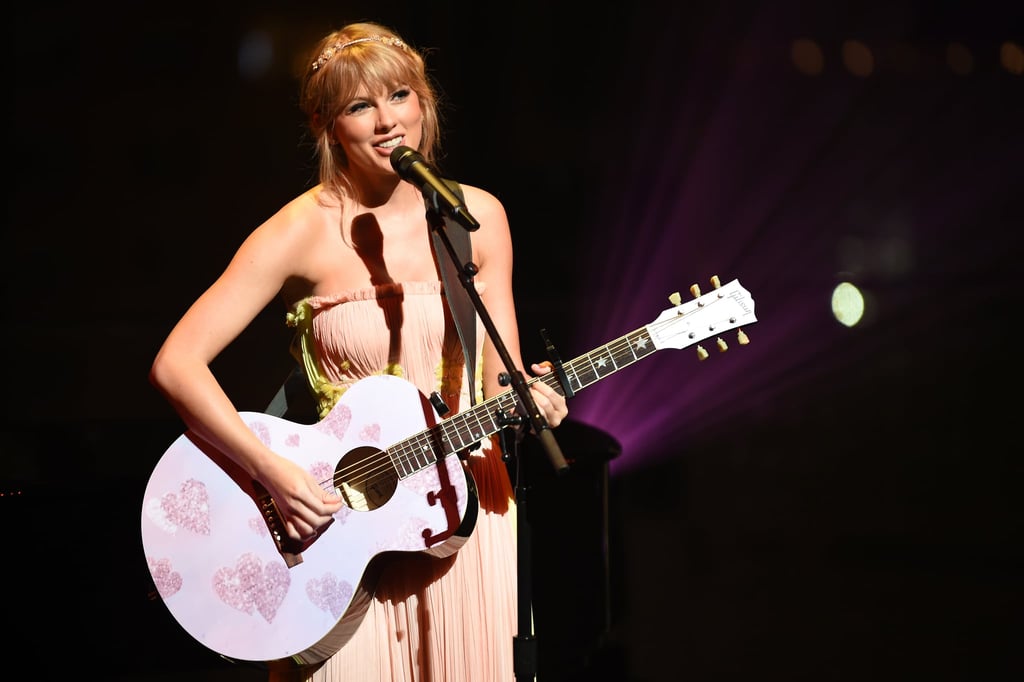 Taylor Swift is back with new music! In April, the singer dropped the whimsical music video for her single “ME!” with Panic! at the Disco vocalist Brendon Urie, and now we officially have more details about her seventh album. During an Instagram Live, Swift revealed the title of the album is Lover, and it be released on August 23. A good way to remember that date? August is the eighth month of the year, and when you add eight, two, and three, you get Swift’s favorite number, 13.

As if that wasn’t exciting enough, we also have a new song to look forward to. Swift revealed that she’ll be releasing her second single, “You Need to Calm Down,” at midnight on June 13. As we patiently wait for more Taylor Swift music, here are all the details we have so far.

I'm Sorry, Did You Just Tell Me I Can Now Purchase Rosé-Flavored Berries?!