Fans are convinced that Taylor Swift will follow up ‘folklore’ and ‘evermore’ with a third new album, and she finally addressed the widespread theory in a new interview.

Sorry, Swifties, but there’s one Taylor Swift theory circulating the Internet that is NOT true. Taylor appeared on the Dec. 14 episode of Jimmy Kimmel Live and responded to the rumors that she has another new album called Woodvale in the works. Fans are certain that Taylor has plans to follow up her last two surprise albums, Folklore and Evermore, with a third record called Woodvale — but Taylor has shut it down.

The theory emerged after fans noticed the word Woodvale in the background of one of Taylor’s Folklore album covers (multiple versions of the album cover were released). It turns out, though, that the word was put there by mistake. “When I was making Folklore, I was too afraid to unveil the title of the album to even my closest teammates and management,” Taylor explained. “I didn’t tell anyone the album title until right before it came out. So I came up with a fake code name that had the same amount of letters as Folklore. I chose a random name — Woodvale. I wanted to see how it would look on the album cover so I mocked them up. Then I decided…I don’t even want to have the title on the album covers. But we forgot to take the fake code name off of one of them.” 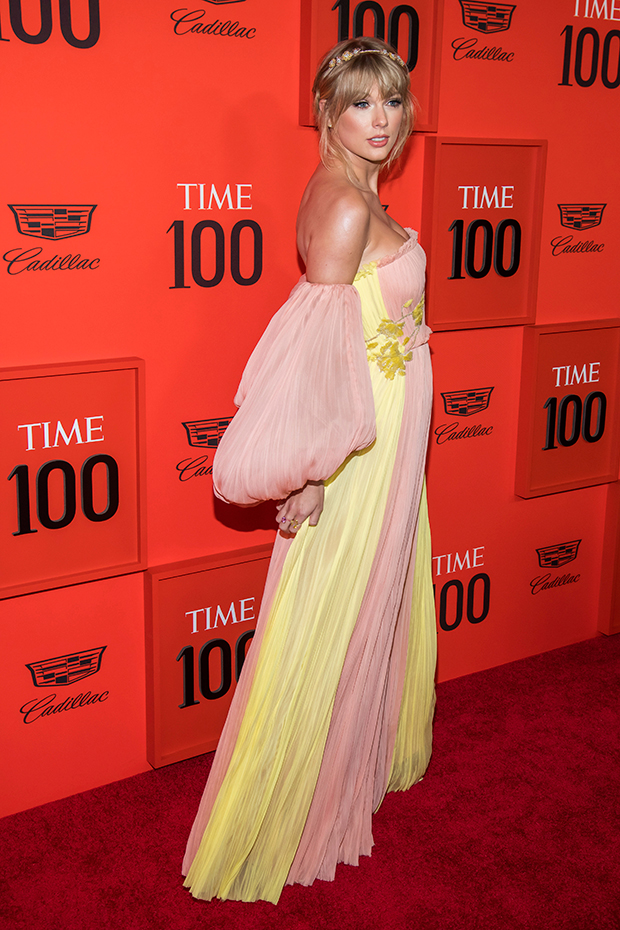 Yes, it’s true, even Taylor messes up sometimes! Of course, she did praise her fans for being such good sleuths. “I tend to be annoyingly secret-agenty about dropping clues and hints and Easter eggs,” Taylor admitted. “It’s very annoying, but it’s fun for fans and it’s fun for me because they like to pick up on things. They notice a lot of things in music videos or photos or whatever. Sometimes….I take it too far, and I make a mistake.”

Even if Taylor doesn’t put out a third album to cap off this era, though, fans still have a lot to look forward to from the singer. She’s currently in the midst of re-recording her first six albums after not being able to purchase the rights to them from her former label head, Scott Borchetta. Instead, Scott sold the masters to Taylor’s nemesis, Scooter Braun, who has since sold them to an investment group. 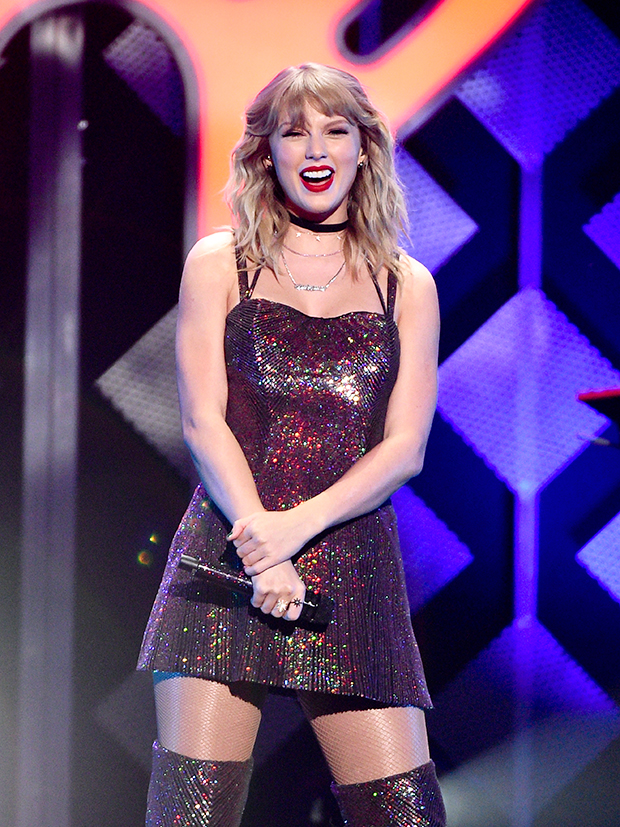 Now, Taylor is taking back control of her music by recording new versions of the songs which she will fully own herself. She teased one of the re-records, “Love Story,” in a new commercial for Match, which was written by her pal, Ryan Reynolds. It’s unclear when the full versions are coming, but it’s clear that Taylor has definitely been hard at work in 2020!