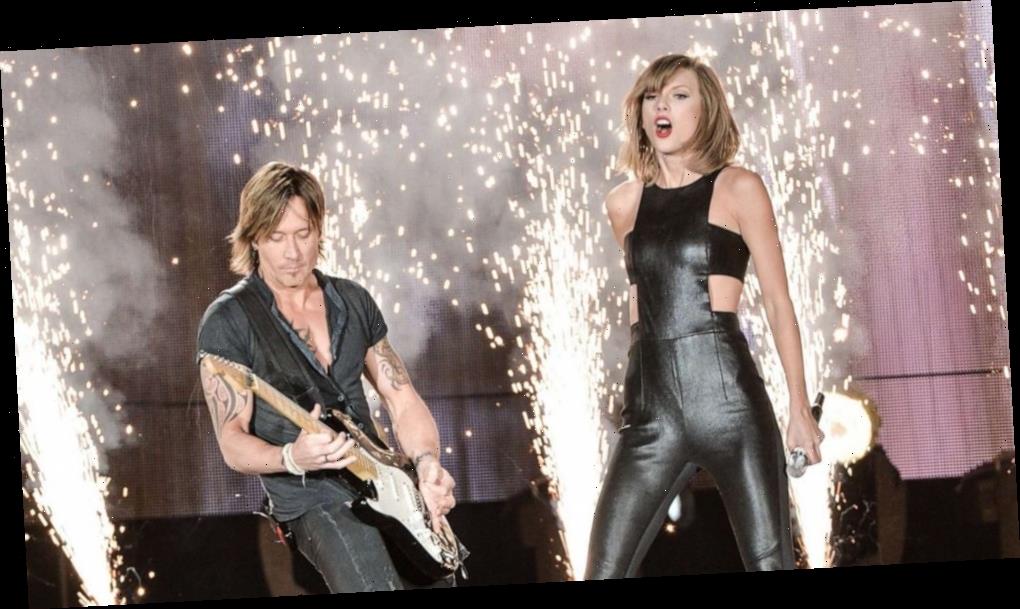 After tasking her expert-level fans to decode a series of word scrambles over the weekend, Taylor Swift released the full track listing for her upcoming album, “Fearless (Taylor’s Version),” which is due for release at the end of the week.

Swift, 31, is known for leaving Easter eggs ahead of a new music releases, and on Saturday, she praised her dedicated followers for solving her latest puzzle in 24 hours.

“You cracked the codes and guessed all the From The Vault titles,” she wrote on Instagram, listing all 26 titles, plus a bonus track, that fans can listen to starting April 9.

Swift gushed about working with one of her idols, telling fans, “I’m really honored that @keithurban is a part of this project, duetting on That’s When and singing harmonies on We Were Happy.”

“I was his opening act during the Fearless album era and his music has inspired me endlessly,” the 11-time Grammy winner continued. “I’m counting down the minutes til we can all jump into this brave world together, filled with equal parts nostalgia and brand newness.”

She signed off by telling fans, “Head first, Fearless.”

“Fearless,” originally released in 2008, won the Grammy for Album of the Year. The rerecorded version is set to be released Friday, April 9, and is available for pre-order now for $13.

In addition, “Fearless (Taylor’s Version)” will feature 27 tracks in total — 20 re-recordings, six never-before-heard songs “from the vault,” and a bonus track, an Elvira remix of “Love Story (Taylor’s Version).”

Your daily horoscope for Tuesday April 6, 2021